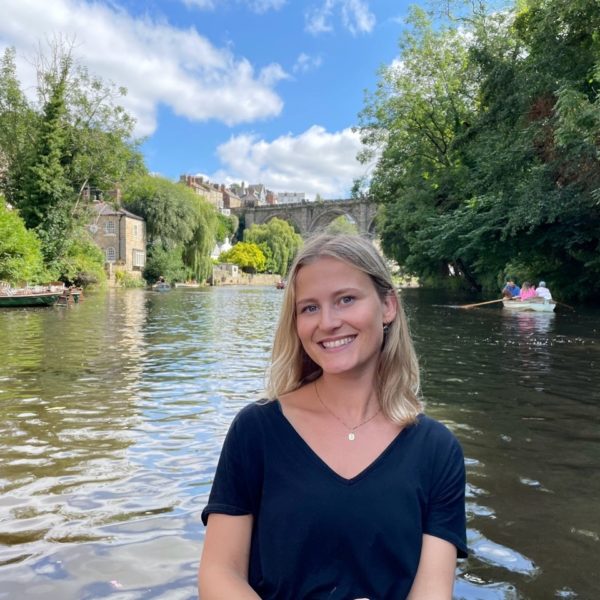 Rachael Kitching is an Associate in the Legal Division of the International Committee of the Red Cross (ICRC), where she formerly worked as a Legal Intern. Among other files, Rachael has worked on internal legal training, missing persons, and on the prohibition of sexual violence in armed conflict, including on the development of the ICRC’s checklist on the domestic implementation of international humanitarian law prohibiting sexual violence.

Prior to joining the ICRC in 2020, Rachael worked at Newcastle University, on a project aimed at preventing sexual violence; at Lifting Hands International, delivering support to Yazidi asylum seekers in Greece; and at Maurice Blackburn Lawyers, supporting litigation on behalf of asylum seekers in Australia.

She holds a Master of Laws in international humanitarian law and human rights from the Geneva Academy, and a Bachelor of Laws from Newcastle University. 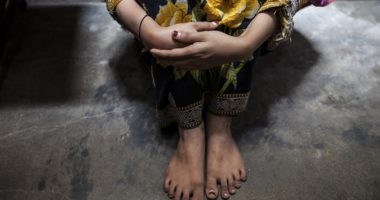 Thirty years ago today, 23 women launched the ‘16 Days of Action’ against gender-based violence.[1] ...
Share this page