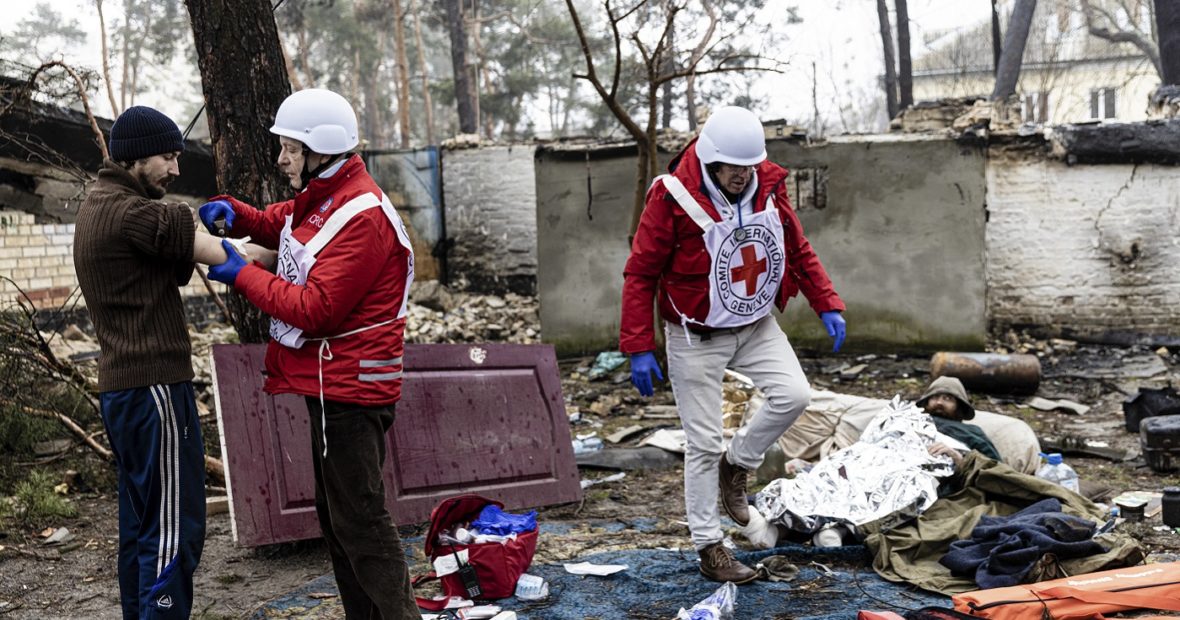 The impact of the fighting is severe in cities such as Severodonetsk, Lysychansk, Donetsk, Kharkiv and other urban areas, the International Committee of the Red Cross warned on Wednesday.

Homes, schools, hospitals, bridges, and other infrastructure have been damaged or destroyed due to heavy fighting, as have vital services. People’s lives are at risk and many lack access to life-saving services.

Many of those who remain are elderly and the most vulnerable, including people with chronic diseases like diabetes, and hypertension who no longer have access to their treatments. Shortages of essential medicine are a rising problem that carry potentially severe health consequences.

“Parties to the conflict have the obligation to take all necessary precautions to spare civilians and essential infrastructure. They should also find agreements to ensure safe passage for civilians to move to safer locations of their choice and to facilitate the delivery of much needed impartial humanitarian aid. The ICRC stands ready as neutral intermediary to facilitate such agreements,” said Pascal Hundt, the ICRC head of delegation in Ukraine.

“Hospitals, schools, water and electrical facilities must be protected. Attacks on such facilities only lead to more human suffering.”

The ICRC continues to work in areas affected by the fighting to carry out protection activities and support people with emergency assistance such as food, water, and other vital supplies. We also support hospitals and primary healthcare facilities with medical equipment and medicines.

Over the last months and despite difficult security conditions in and around cities, often close to changing front lines, the ICRC carried out protection and assistance operations, including: