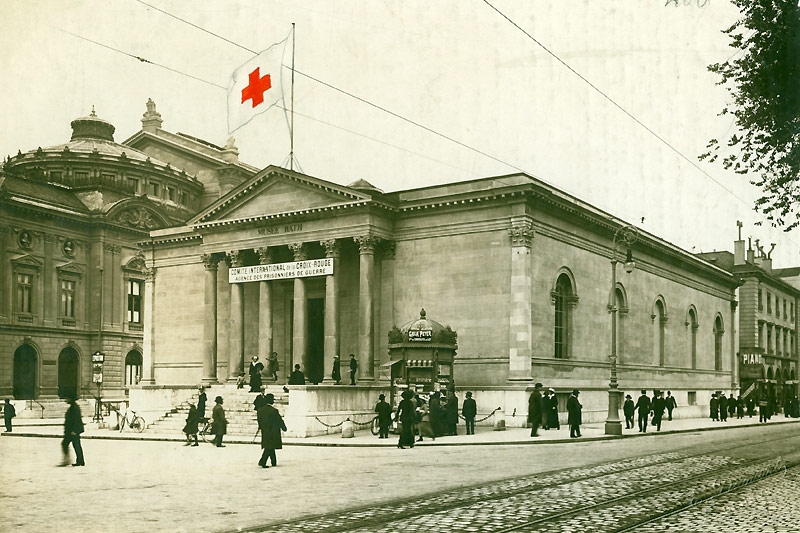 The International Prisoners of War Agency was opened in August 1914 with the objective of tracing people who had been separated by the war and restoring communication between them. © ICRC 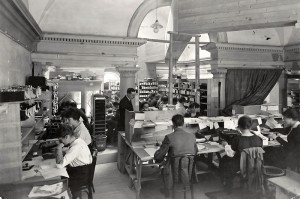 The British index. Two major services were set up, one for the Entente and one for the Central Empires © ICRC Library

At the start of the First World War, the ICRC had established the International Prisoners of War Agency with an objective to centralize information about prisoners of war so that their loved ones could be informed and contact restored. It was a huge task: during and after the war, Agency volunteers made index cards and lists of nearly two and a half million prisoners of war.

The International Prisoners of War Agency was opened in August 1914 under the ICRC management. It grew very quickly and set up offices in the Rath Museum in Geneva on 12 October 1914. In their 100th year today, its archives will be available for consultation by the public in August 2014, through an online application. Click here to view a photo gallery on the same.

Over a million Indian soldiers had fought in World War I. “India contributed immensely to the war effort in terms of both men and material. Indian soldiers served in numerous battlefields around the globe: France, Flanders, Aden, East Africa, Gallipoli, Egypt, Mesopotamia, Palestine, Persia, Salonica, Russia, and even China. By the end of the war, 1,100,000 Indians had served overseas at the cost of approximately 60,000 lives,” wrote Rana T.S. Chhina, in a contributory article published on the ICRC New Delhi Blog. Refer to ‘USA-MEA World War I Centenary Tribute Project to Shed New Light on India’s Role’. Mr Chhina is a retired squadron leader of the Indian Army and the secretary and editor of the Centre for Armed Forces Historical Research at the United Service Institution (USI) of India, a strategic think tank. The International Prisoners of War Agency will be a valuable resource for those looking for information on Indian soldiers in WWI. 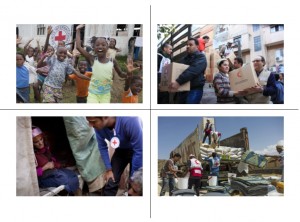 In general, the ICRC archives collect and preserve ICRC documents dating from the organization’s inception to the present day, and make them available for research. The ICRC’s historical archives comprise 6,700 linear metres of textual records and a collection of photographs, films and audio archives. On International Archives Day, the ICRC has come up with a feature: Celebrating the ICRC archives: 9 June – International Archives Day.

The photo archives contain an online selection of the ICRC’s photo library and offer high-resolution images for downloading. The photo library collection contains more than 115,000 photos available in digital format covering ICRC activities in conflicts throughout the world from the 1850s to the present day.

The film archives cover the work of the ICRC in conflicts throughout the world, from 1921 till present. We have over 2,800 titles, containing 700 hours of footage. We also launched an online film archive database in 2013.

The audio archives cover the work of the ICRC in conflicts from 1940 to the present day. We have over 10,000 digitized documents, containing thousands of hours of sound. We supply sound recordings in electronic form, free of copyright restrictions. We launched an online audio archive database in 2013.

The Agency archives contain information collected by the ICRC about individuals during its humanitarian work in armed conflicts. If you are seeking information about a person who was held as a prisoner of war or a civilian internee in connection with a conflict in the twentieth century, the ICRC may be able to assist you, subject to certain conditions.