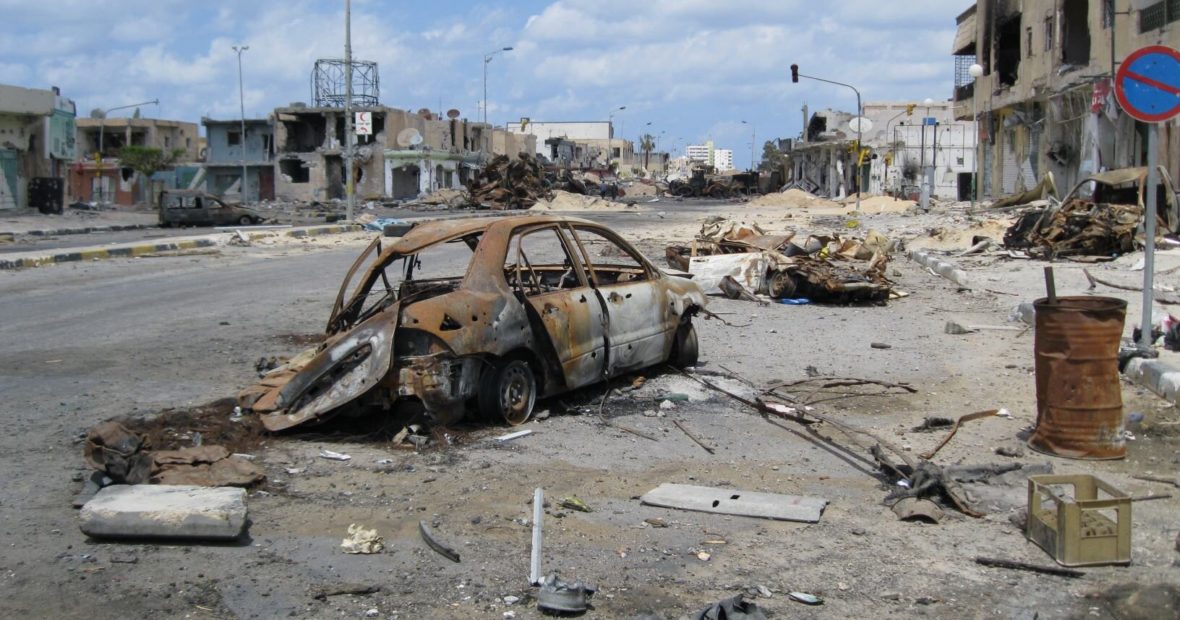 As the world urbanizes, so too does conflict. Increasingly, fighting takes place in urban areas – from Mosul, Aleppo, Aden, Raqqa to Donestsk and Tripoli – and civilians bear the brunt of it. The humanitarian impact is not unique to cities, but it occurs on a significantly larger scale in urban warfare and may require a different humanitarian response.

In this episode we’ll be talking about the new dimensions and challenges of urban warfare with Dr Cordula Droege, the ICRC’s chief legal officer and head of the legal division. Cordula has been with the ICRC since 2005 and has held a number of positions in the field and at headquarter, including as head of the legal advisers to operations, and most recently as chief of staff to the President of the ICRC. Hosted by Elizabeth Rushing.

*Intercross, the Podcast disclaimer: Just because something or someone is featured here doesn’t mean we endorse or agree with the institutions they represent. Views expressed on the platforms we may highlight don’t necessarily represent those of the ICRC.*