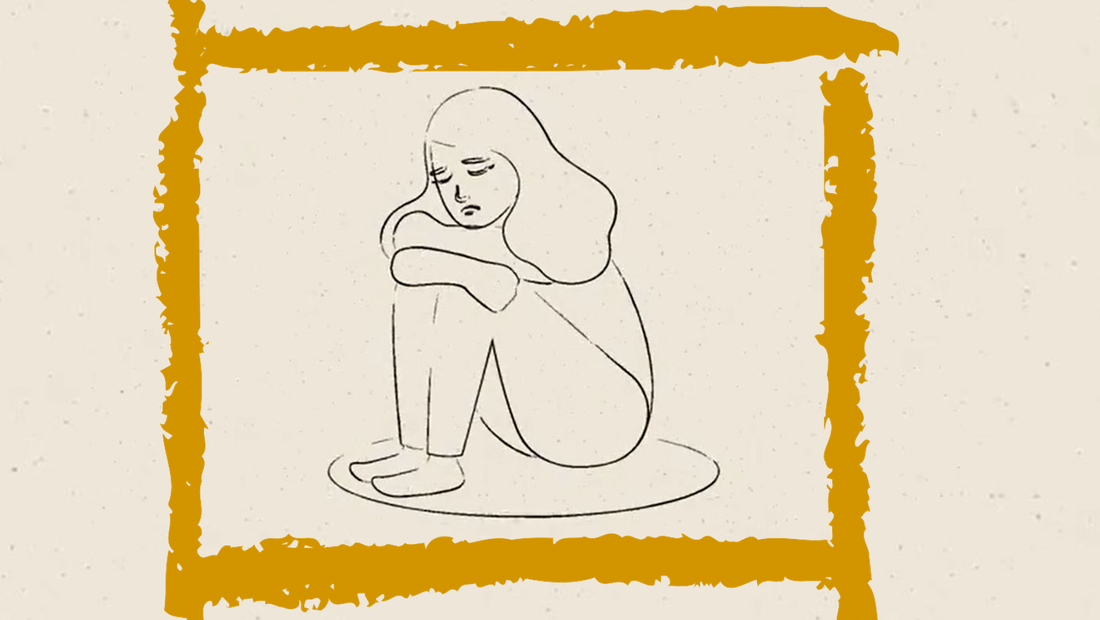 On the occasion of World Mental Health Day, Dr Meenakshi Banerjee, a clinical psychology expert, delineates the mental health impact of the pandemic on populations worldwide and suggests measures that would be key in overcoming the long-term consequences on people’s mental well-being.

The severity of the COVID-19 pandemic has caused panic across the globe. This has taken a toll on populations with pervasive consequences on mental health – giving rise to emotional disturbances ranging from boredom, frustration, irritability, anger, depression, insomnia and suicidal tendencies, among others. A new report  of the International Red Cross and Red Crescent Movement shows mental health of one in two people has been affected by the pandemic. The Director-General of WHO has underscored in a press briefing that “mental health is already neglected worldwide, with close to one billion living with mental illness”. As it becomes clear that the pandemic will be a long haul, it is important that urgent attention is given to adequately address mental health needs of people.

The effects on people’s mental health have been direct and indirect consequences of the disease. The direct consequences concern those individuals who have been diagnosed and are isolated due to the illness. They are likely to have pervasive health anxiety and worries about infecting others, specifically their family members. As illness is poorly understood in some parts of the country, often the infected also face significant blame for the illness leading to shame, self-doubt and loneliness. In the face of inadequate support systems, these can lead to a sense of acute hopelessness and/or chronic post-traumatic stress disorder. Others directly affected are family members of patients who also live with constant anxiety and concern both for the patients’ health and the fear of infection. This often leads to hypervigilance of physical symptoms and prolonged worry. Quarantine rules mandate that the close contacts of the patients (often family members) isolate themselves physically for a period of time. This adds to loneliness, perceived loss of social support and related feelings of anger and frustration. Uncertainty of the illness adds to feelings of helplessness.

Closure of economic activity, lockdowns and other restrictions have resulted in job losses or severe reduction of incomes, especially among segments of the population that depend on daily wages and day to day earning. Among white collar employees, too, absenteeism caused by illness and prospect of losing employment has added to the sense of this helplessness and despair. Centre for Monitoring Indian Economy (CMIE) has reported loss of 6.6 million white collar jobs, rendering many financially vulnerable. This has led to increased rates of depression, hopelessness and suicides across middle and lower economic sections as well as the economically weak sections, who have been pushed into abject poverty.

Another significant population directly impacted are the healthcare workers. Besides the physical effects of increased working hours, cutaneous manifestations and skin damage (specially of nasal bridge) due to prolong PPE usage, they also suffer from anxiety, insomnia and distress. Many of them have to isolate from family and loved ones to avoid transmission of infection. Female healthcare workers have been found to be more affected than their male counterparts. Health workers have often had to face discrimination and stigmatisation by neighbours for being ‘high risk’, leading to frustration. Loss of coworkers to the pandemic adds to their panic and anxiety, along with grief.

On the other hand, those groups which are not directly impacted are also very vulnerable.  Quarantine, social isolation and containment strategies have caused breakdown of normal social and economic life. Within families, an increase in cases of domestic violence has been seen worldwide – the UN has called this a ‘shadow pandemic’, alongside COVID-19. Most often, women are at the receiving end with no escape or relief due to lockdown.

Being home-bound in such a high stress scenario has also taken a toll on children’s mental health. The general uncertainty and separation from peers causes great strain on the psychological well-being of these children, with younger ones being more prone to anxiety, worry, withdrawal and older ones prone to anger, frustration and emotional outburst. Uncertainty related to studies and exams have also caused panic and worry in children of all age groups.

The elderly – being the most susceptible to direct medical consequences of the infection — are under high vigilance and stress. It has curtailed their freedom and made them more at risk for other health concerns such as increase in pre-existing conditions like hypertension and diabetes. The prolonged loneliness adds to already high percentages/risk of depression among the older population.

Some general practices may be beneficial for improving mental health issues caused by the pandemic. The most important is to provide adequate information about common mental health problems such as those related to panic attacks, health anxiety, substance use and sleep disorders. Following a routine of activity, limiting exposure to social media and constant fact-checking related to illnesses and other aspects of the pandemic also helps reduces stress and anxiety.

Policies and interventions should be targeted to address specific populations depending on the course/stage of illness, place of treatment or quarantine (with/without family). Interventions must also be specific to age, level of education, economic status and other vulnerabilities of the individuals.

It is also important to recognise and discourage poor coping strategies – externalising actions such as alcohol or substance abuse to cope with negative emotions or internalizing patterns such as excessive self-blame, constantly ruminating on negative thoughts. Some of these can be resolved with a better understanding of symptoms and corrective measures (breathing exercises/yoga for hyperventilation, which happens due to worry and can lead to panic attacks). Others may require seeking professional help (increasing dependence on alcohol/withdrawal, suicidality).

In order to help individuals with creative management of time, home-based activities either through digital learning or other vocational skills can be encouraged. Further, it is also useful to promote social support through online communities, including coffee groups, book clubs or working in the virtual presence of coworkers.

It is important for mental health workers to collaborate with other departments and general care providers. In times like these when there is acute shortage of field workers, it would be important to optimise organisational policies, and make new and relevant strategies. Financial assistance will also play a vital role for a large section of the population. It is important to plan for early mental health intervention for the vulnerable sections. For instance, schools should provide for child counsellors who can be readily available online, and similar virtual help desks can be set up for the elderly and with persons who need other forms of focused medical care, including persons with disabilities. As the pandemic takes on new forms, it is equally important to review its impacts and consequences so that appropriate steps can be taken to remediate mental health problems as and when they arise in society.