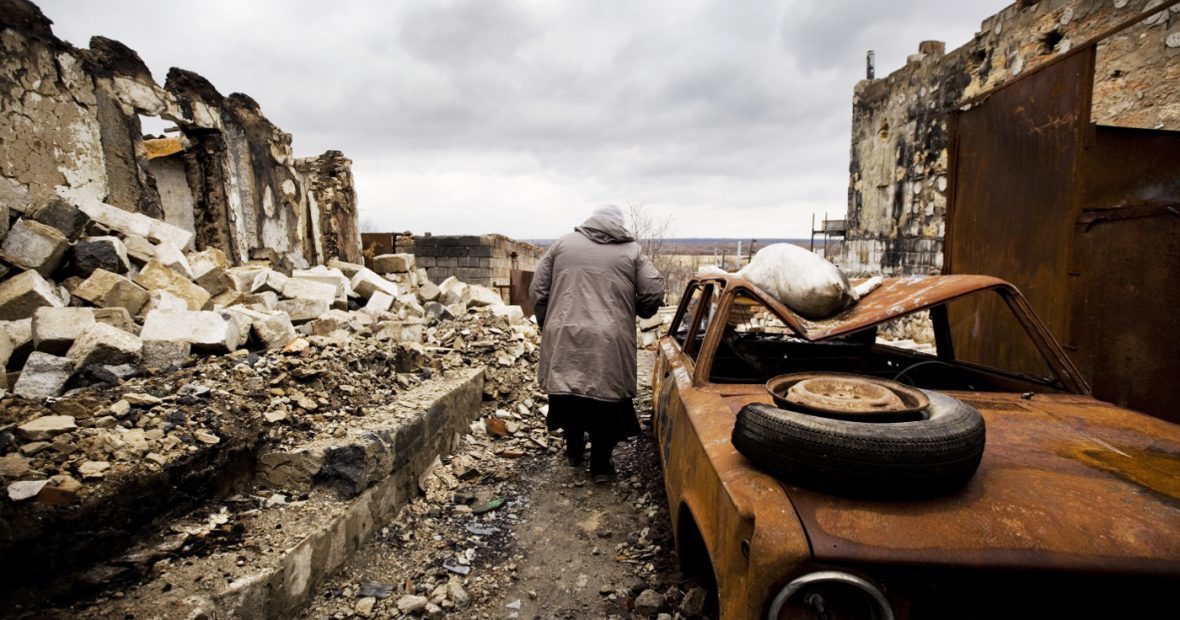 In this episode of Intercross the Podcast, we are joined by Interaction‘s Director of Protection Jenny McAvoy and Center for Civilians in Conflict’s (CIVIC) Director for the Middle East, North Africa and Asia, Sahr Muhammedally. Nearly 50 million civilians are affected by urban warfare, mostly in the countries of Yemen, Syria and Iraq. As warfare moves more and more to populated areas, civilians bear the brunt, facing much greater risks and much higher fatalities rates. What are the challenges of this increasing trend? How can militaries prioritize civilian protection?  What are civilians experiencing in places like West Mosul and Raqqa? And how can the rules of war and the protection of civilians be integrated and respected more broadly in these contexts? Hosted by Trevor Keck.