In late 2013 and in 2014, the ICRC sent five photographers to five countries – Bosnia and Herzegovina, Iraq, Laos, Mozambique and Nicaragua – to document the human toll exacted by mines and other explosive remnants of war (ERW).

The images capture both the dedicated work of those involved in clearance operations, and the anguish and resilience of survivors. 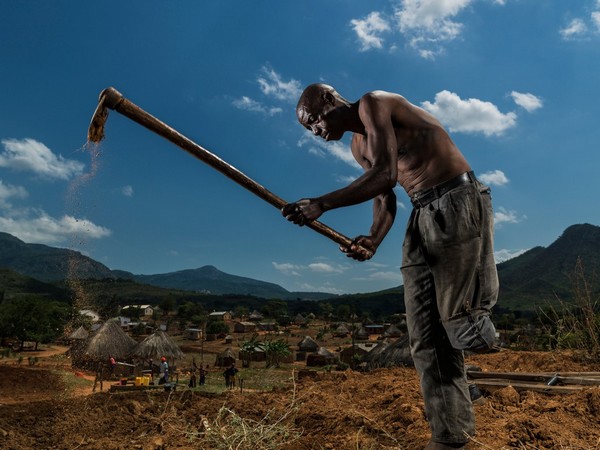 Barrio Chiuijo, Mozambique. Bonafacio Muazia, 57, lost his left leg to an anti-personnel landmine in 1985 during the civil war. However, he continues to farm, having developed extraordinary balance. With his wife carrying the hoe, every day he hobbles 45 minutes each way to his garden. Getty Images/ICRC/Brent Stirton