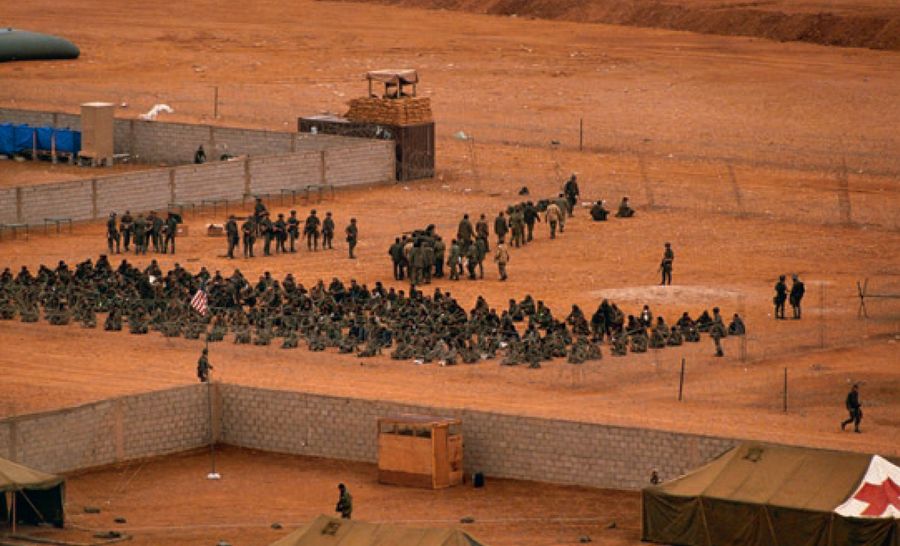 Join the ICRC on 16 June 2020, on the occasion of the online launch of the updated Commentary on the Third Geneva Convention relative to the treatment of prisoners of war, for an expert panel to discuss the Commentary’s main findings. This event will examine how international humanitarian law protects prisoners of war taking into account existing practice and operational challenges. The panel discussion will provide insights on the relevance and application of the law in practice.

The Geneva Conventions and their updated Commentaries

In 2011, the ICRC and a team of renowned experts embarked on a major project: updating the Commentaries on the Geneva Conventions of 1949 and their Additional Protocols of 1977, which date back to the 1950s and 1980s respectively. Since the initial Commentaries were published the Geneva Conventions and Protocols have been put to the test, and there have been significant developments in how they are applied and interpreted in practice. The new Commentaries seek to document these developments and provide up-to-date interpretations. 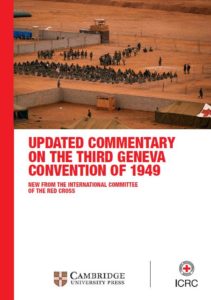 This third volume is an article-by article commentary on the Third Geneva Convention, which is a foundational text for international humanitarian law (IHL). It contains rules for the protection of prisoners of war who fall into enemy hands during an international armed conflict.

The Third Convention requires humane treatment of prisoners of war, including respect for their person and honour. The treaty also contains the articles common to all the Conventions, setting out the obligation to respect and ensure respect for the Conventions and defining minimum rules applicable in non-international armed conflicts. In addition, it requires States to establish universal jurisdiction over grave breaches and to suppress all other violations of the Convention.

This updated Commentary takes into account developments in law and practice over the past six decades gleaned from State practice, case law, legal writings and the ICRC archives. It has undergone an extensive peer review by practitioners and academics from around the world. It is an essential resource for anyone dealing with IHL. All six volumes of the updated Commentaries will be published electronically and in print in the coming years and will be translated into Arabic, Chinese, French, Russian and Spanish.

(The discussion will be followed by a Q&A session)

Introduction | Dr. Jean-Marie Henckaerts
Head of the project to update the ICRC Commentaries on the Geneva Conventions and their Additional Protocols

Moderator | Dr. Helen Durham
Director of International Law and Policy of the ICRC

Dr. Marco Sassòli
Director of the Geneva Academy of International Humanitarian Law and Human Rights, Professor of international law at the Faculty of Law of the University of Geneva

Read more on the Geneva Conventions:

70 years of the Geneva Conventions: Voices from India