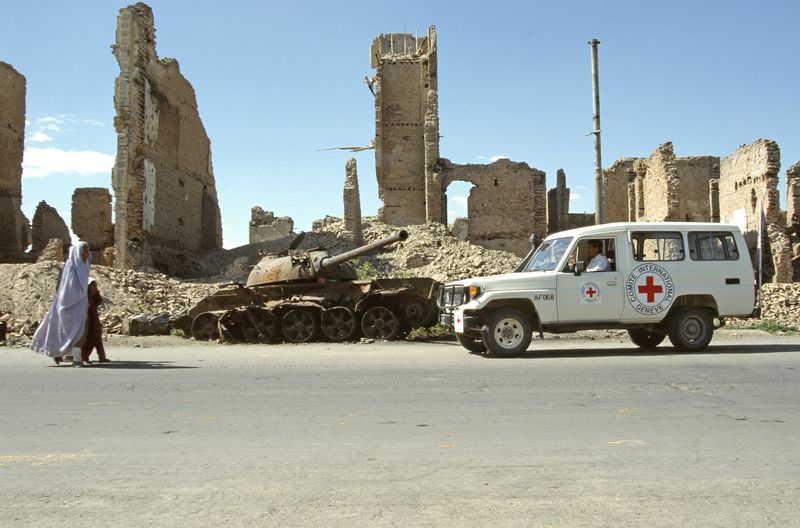 The conference forms part of the ICRC and ISIL’s sustained efforts towards the faithful implementation of International Humanitarian Law (IHL). It will bring together over 50 government representatives from 22 countries across the wider Asia, Gulf and East African regions, as well as experts from a number of international and regional organisations to discuss weapons regulated under the CCW and those currently on the CCW agenda.

According to Christine Beerli, the Vice-President of the ICRC, who will be attending the conference: “India plays such an important role in helping to set global norms and is an acknowledged leading social innovator. India has also been supporting countries facing humanitarian challenges and has consistently remained one of the largest troop contributing countries to UN peace operations. This conference is therefore a reaffirmation of the ICRC’s long term commitment and continuing work in India.”

In the words of Dr. EMS Natchiappan, the President of ISIL: “We at ISIL are eagerly looking forward to the outcome of this important deliberation attended by senior government officials on strengthening the implementation of the CCW. ISIL has been playing a crucial role in the development of international law and in establishing and seeking partnerships with various international bodies for world peace and development.”

The CCW plays a central role in IHL by seeking to limit the effects of weapons used in armed conflict, and establishes a framework to deal with the post-conflict impact of unexploded and abandoned ordinance. The goal of the conference is to further understand the scope and contents of this important treaty and to facilitate increased adherence to the CCW, enhance its implementation and further the engagement by States in future CCW meetings.

About the ICRC in India

The International Committee of the Red Cross (ICRC) is an independent and non-political organisation with a large scope of activities which it undertakes through its presence in most countries. Its existence and activities are universally recognised and it regularly responds to the needs of people adversely affected by situations of humanitarian concern, in particular armed conflict and violence.