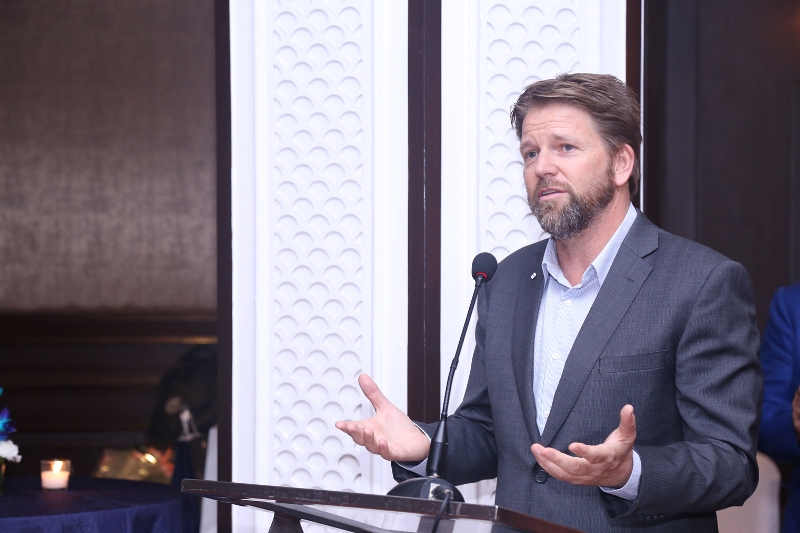 Jeremy England has assumed duties as the new Head of the ICRC’s Regional Delegation for Bhutan, India, Nepal and Maldives, based in New Delhi. The Delegation provides expert legal, thematic and operational advice and services across the Asia Pacific region.

Prior to his current post, England was the Head of the Regional Delegation of the ICRC in Kuala Lumpur, Malaysia – from where he also covered Singapore and Brunei. England has also served as the Head of the ICRC Office in Australia, managing a specialist legal, communications and research team that was based in Sydney. It was focused on representing the ICRC’s global concerns and activities, promoting international humanitarian law and assisting governments in the region to implement it.

England comes to his current posting with tremendous experience having worked in the international aid sector for over 20 years, including for extended periods in Africa, Asia, Europe and Oceania. He has also worked with non-government organisations and the United Nations.

During his career, England’s responsibilities have included analysis and policy development, aid cooperation and coordination, security and operational management of humanitarian emergency and development programmes. He has particular expertise in assisting vulnerable populations in transitional or unstable environments, through the coordination of large-scale integrated protection and assistance programmes, as well as through the provision of capacity building support to local structures (government and other).

He has since started work in his new location.

A few snapshots from the event held to mark the end of mission of Mary Werntz, the outgoing head of the regional delegation of the ICRC in New Delhi (©ICRC, Daljeet Singh): 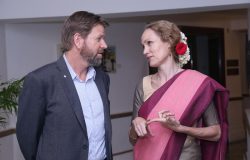 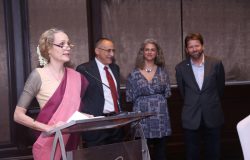 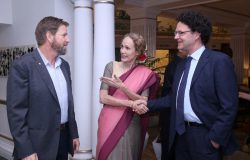