The ICRC and the Press Institute of India are accepting submissions for the 10th edition of the PII-ICRC Annual Awards for Best Article and Photograph. The awards are presented annually to promote and recognize outstanding work of Indian journalists in the field of humanitarian reporting that throws the spotlight on the human suffering caused by disasters and situations of violence, and highlights extraordinary resilience shown by people in such times.

The theme for this year’s edition is ‘Reporting on the Fate of Victims of Natural/Man-Made Disasters’.

If you have written an article or clicked a photograph in keeping with this theme and if it has been published in an Indian national or regional newspaper or magazine between April 2015 and March 2016, send us your entry by 15 September 2016. 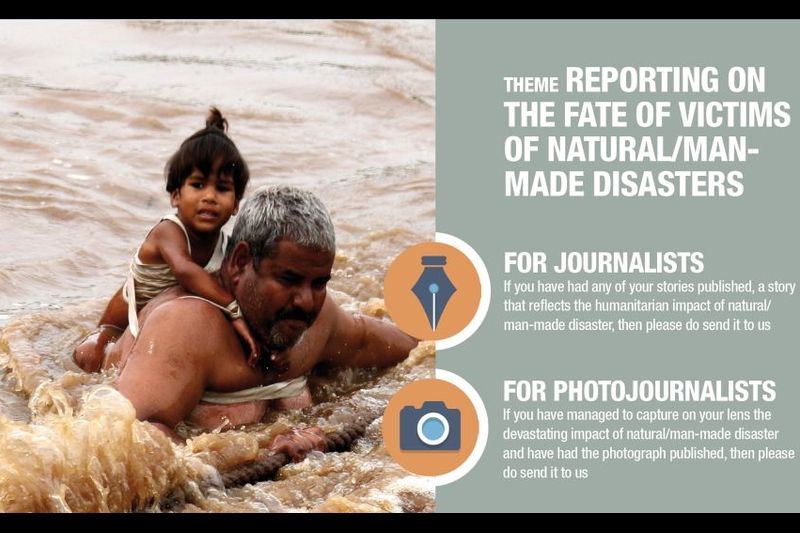 Last year, all the awards on offer in the category for Best Article on a Humanitarian subject were won by independent journalists. For both the print and photo categories, a total of 85 entries were received, and they covered a wide variety of humanitarian issues, ranging from the floods in Kashmir to the earthquake in Nepal. 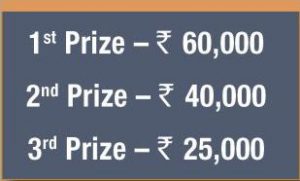 Neha Dixit from New Delhi bagged the first prize while Kashmir-based Shazia Yousuf won the second prize. The third prize in the print media category was jointly awarded to Guwahati-based Priyanka Borpujari and New Delhi-based Saurabh Yadav. In the Photography category, Biju Boro of Asomiya Pratidin and Rishabh Jain of Dainik Bhaskar jointly bagged the third prize. The first and the second prizes in this category were not awarded in the 2015 edition.