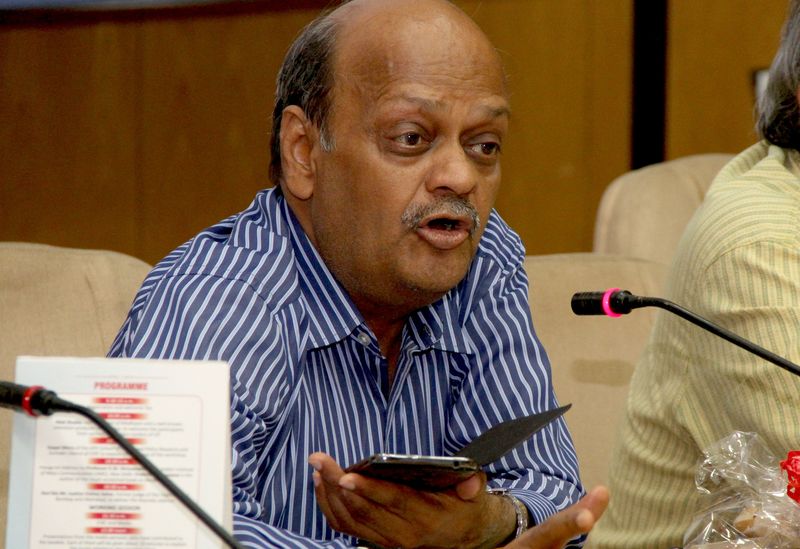 It was a full house at Lucknow’s Jai Shankar Prasad Conference Hall on 9 August when senior journalists and media practitioners, along with those bracing up for a career as reporters and editors, came together to discuss and debate the Ethics of Reporting in Emergencies. The one-day workshop was organised jointly by Madhyam and APV School of Media Studies and Policy Research, and supported by the ICRC New Delhi delegation.

The workshop opened with welcome remarks by Gopal Misra of APV School of Media Studies and Policy Research, following which ICRC New Delhi political and communication adviser Surinder Singh Oberoi laid down the fundamentals of the workshop and its objectives. In his inaugural address, professor KM Shrivastava of the Indian Institute of Mass Communication delved into the role of the media and the responsibility to report accurately. He drew attention to the frequent but unnecessary sensationalization and exaggeration of events as well as numbers. He propounded that this must be avoided, especially in the event of a disaster or other emergencies. 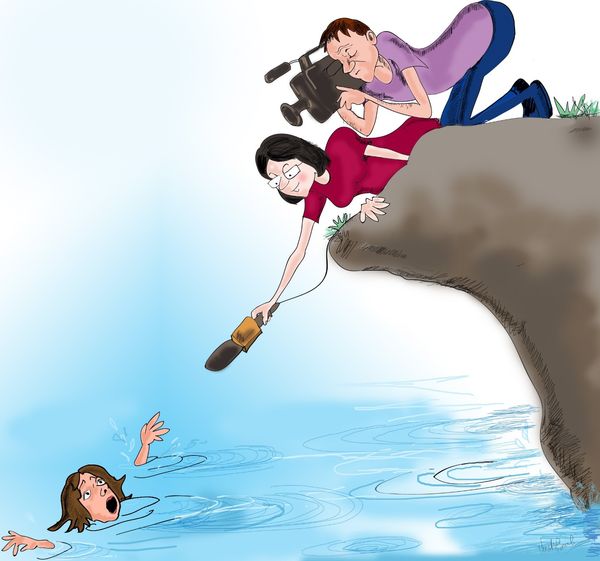 The keynote address was delivered by Hon’ble Justice Vishnu Sahai, former judge of the High Courts of Bombay and Allahabad. The thrust of Justice Sahai’s address was the principle of auto-limitation, which, he explained, meant that one should be self-critical in the absence of any external limitation. He emphasised that this comes out of respect for fellow human beings. He appealed to all media practitioners to keep social sensitivities always in mind.

Senior journalist Rahul Jalali spoke at length on the challenges faced by an electronic media reporter in situations of emergencies. He propounded that ethics are ultimately defined by one’s individual principles and values and that “truth” was also a perception, one point of view based on how you see a situation. He said it was imperative for journalists to thoroughly assess the situation before they start broadcasting it.

The concluding remarks were given by the guest of honour – eminent scholar and former mayor of Lucknow Dauji Gupta – whose anecdotes and insights on the subject were particularly encouraging for the media students and young journalists.

Here are snapshots from the day: 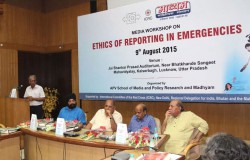 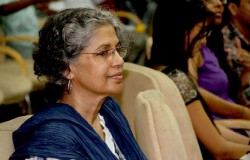 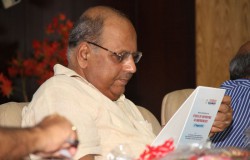 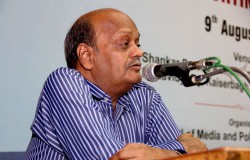 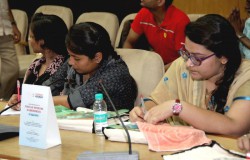 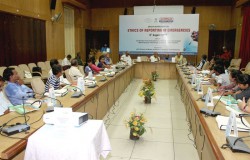 The workshop in progress on 9 August in Lucknow. ©ICRC, Ashish Bhatia 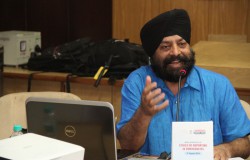 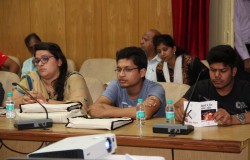 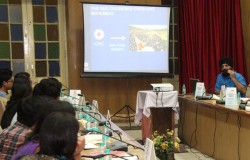 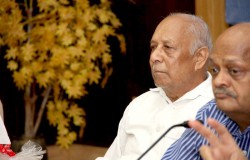 Eminent scholar and former mayor of the city Dauji Gupta was the guest of honour. ©ICRC, Ashish Bhatia