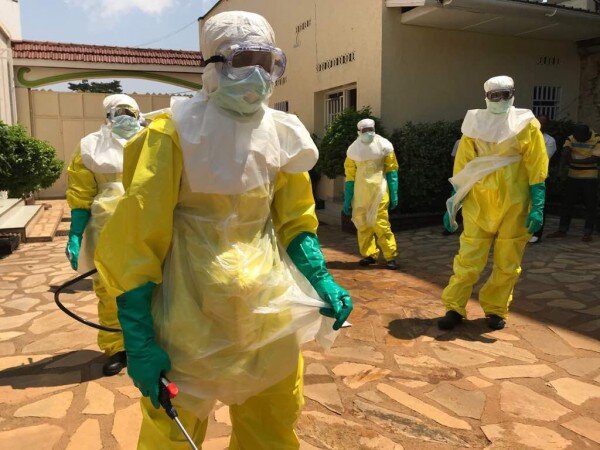 This year marks the 60th birthday of the Democratic Republic of the Congo. For the last 25+ years, the country has been embroiled in conflict due to the massive refugee crisis and spillover from the 1994 genocide in Rwanda. The armed conflict and violence in the DRC has affected thousands of families and created a deteriorating humanitarian situation. Brutal clashes between groups has had very serious consequences for people: many have been killed, wounded, or traumatized, villages have been burned and fields destroyed and there has been massive population displacement.

In addition to conflict, DRC has had to deal with pandemics, and not just COVID. In June, the country declared its eleventh Ebola outbreak since records began, following the revelation of new cases of Ebola in the northeast. This occurred less than two years since the last outbreak of the disease ended there. That outbreak ended up being the worst ever documented in DRC and the second-largest Ebola outbreak recorded anywhere. Of course, all of this is compounded by the realities of fighting an epidemic in a conflict zone.

In this episode of the podcast, we speak with Alexandru Cretu, the ICRC Hospital Project Manager in Goma. We talk about the challenges of trying to save lives in the midst of conflict, how ICRC is working in the DRC, and lessons learned from dealing with Ebola that can be applied to COVID. Hosted by Niki Clark.