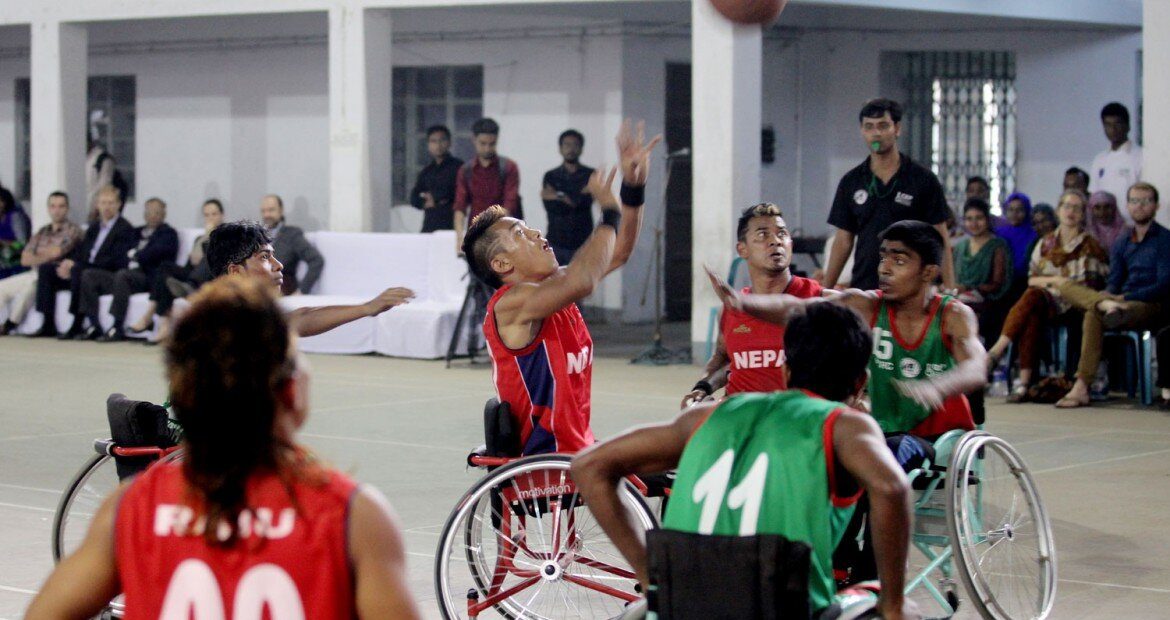 December 3rd is the International Day of People with Disabilities. Celebrated globally since 1992, this year’s theme is “The Future is Accessible,” meaning that we must all, together, look towards a future where the barriers which stand in people’s way no longer exist. According to the World Bank, one billion people, or 15% of the world’s population, experience some form of disability, and disability prevalence is higher for developing countries. One-fifth of the estimated global total, or between 110 million and 190 million people, experience significant disabilities. In this episode of the podcast, we have Michael Rosenkrantz, Program Director of the Desert Ability Center, a nonprofit based in the Coachella Valley, California and whose mission to provide greater access to resources for people living with a disability by using sports as an entrée point to help them achieve their dreams. Previously, he has worked in India, Nepal, Arizona, and North Carolina. He also serves as a coaching consultant for the ICRC working under our own Jess Markt. We talk about his experiences working with people with disabilities as well as the power of adaptive sports. Hosted by Niki Clark.