The Holocaust and the ICRC

After an extensive historical research and introspection, the ICRC has publicly expressed its regret regarding its failure to help and protect the millions of people who were exterminated in the death camps and most notably the Jews persecuted and murdered by the Nazi regime. Qualifying it “the greatest failure in the history of the ICRC”, the institution acknowledged its impotence and the mistakes it made in dealing with Nazi persecution and genocide, lacking decisiveness in taking steps to aid the victims of Nazi persecution.

On the occasion of the commemoration of the 70th anniversary of the liberation of the camps, President Peter Maurer assessed: “In institutional terms, the ICRC also learned some hard lessons. It had failed to protect civilians and most notably the Jews persecuted and murdered by the Nazi regime; it had failed to understand the uniqueness and inhumanity by responding to the outrageous with standard procedures; it had looked on helplessly and silently, not really trying – certainly not hard enough – to live up to the principle of humanity. The ICRC failed because it drew inexcusably false conclusions from perfectly valid observations. It failed as a humanitarian organization because it had lost its moral compass. This failure has become an intrinsic part of our institutional history.”

This failure will remain part of the ICRC’s memory, as will the courageous acts of individual ICRC delegates at the time.

For the ICRC the most appropriate way to honor the victims and survivors of the Holocaust is to fight for a world in which the human dignity of every man, woman and child is respected without any reservations. 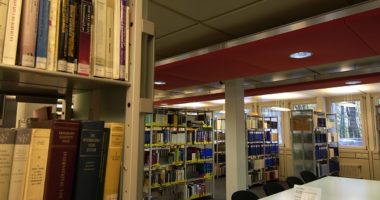 Proposals for further reading on the ICRC’s work during the second world war: Studies Ben-Tov, Arieh, Facing the Holocaust in Budapest: The International Committee ... 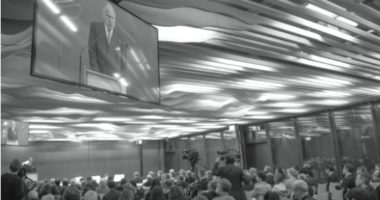 On April 28, 2015, the international Committee of the Red Cross (ICRC) and the World Jewish Congress held an event in the Humanitarian ... 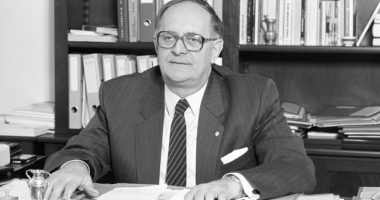 At his annual press conference on 30 May 1995, ICRC President Cornelio Sommaruga began by ... 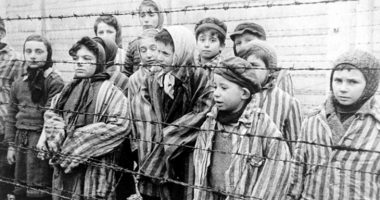 First publish: 27th of January 2005 On 27 January the world commemorated the liberation of ... 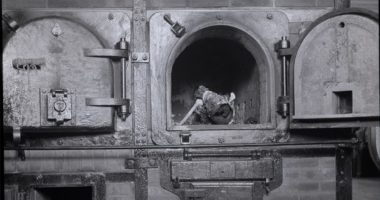 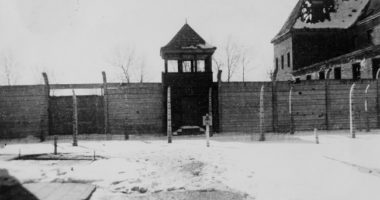 First published on the 28th of February 1995, The International Review of the Red Cross, ... 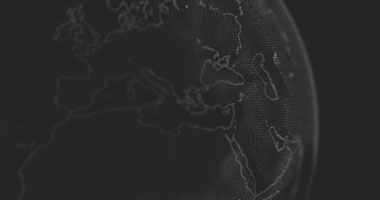 15-09-1997 Statement Extract of the Address by Dr Cornelio Sommaruga, President of the International Committee ... 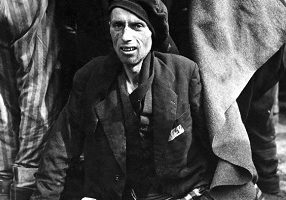 First publish: 24 January 2014 27th of January is the anniversary of the liberation of ... 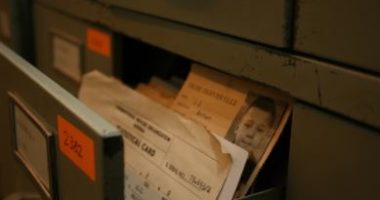 An interview with Suzan Adel, a volunteer at a special unit in Magen David Adom, ... 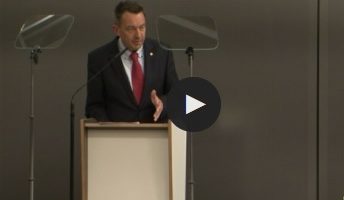