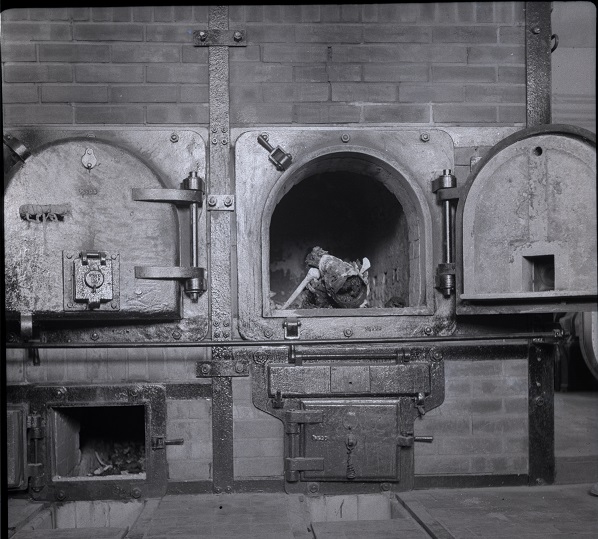 Document adopted by the ICRC Assembly on 27 April 2006.

The genocide of the Jews and Gypsies and other persecutions carried out under the Third Reich were the cause of unspeakable suffering. That such events were allowed to happen is the greatest failure of Western civilization.