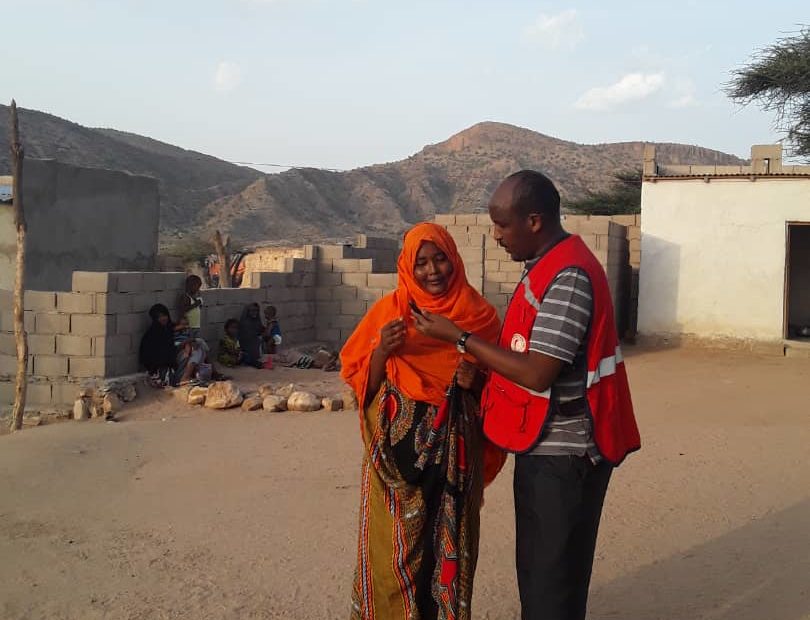 The coronavirus crisis has affected the daily lives of millions of people. Yet, thousands of families separated and dispersed by conflict, violence, migration and disasters are still searching for their loved ones. Amid the crisis, a young woman named Sahra Warsame living in a village called Abdulkadir in Somaliland, has re-established contact with her step mother after 18 years of separation.

For the last 18 years, her step mother – Lula Mohammed has been living in Jiddah, Saudi Arabia. Lula contacted the Somali Red Crescent Society Restoring family links (RFL) office in Zeyla to assist in tracing her husband and step children.

“I’m from Jiddah and I was given this number by an Ethiopian migrant you previously helped in Zeyla. Could you help me find my missing family” she said. 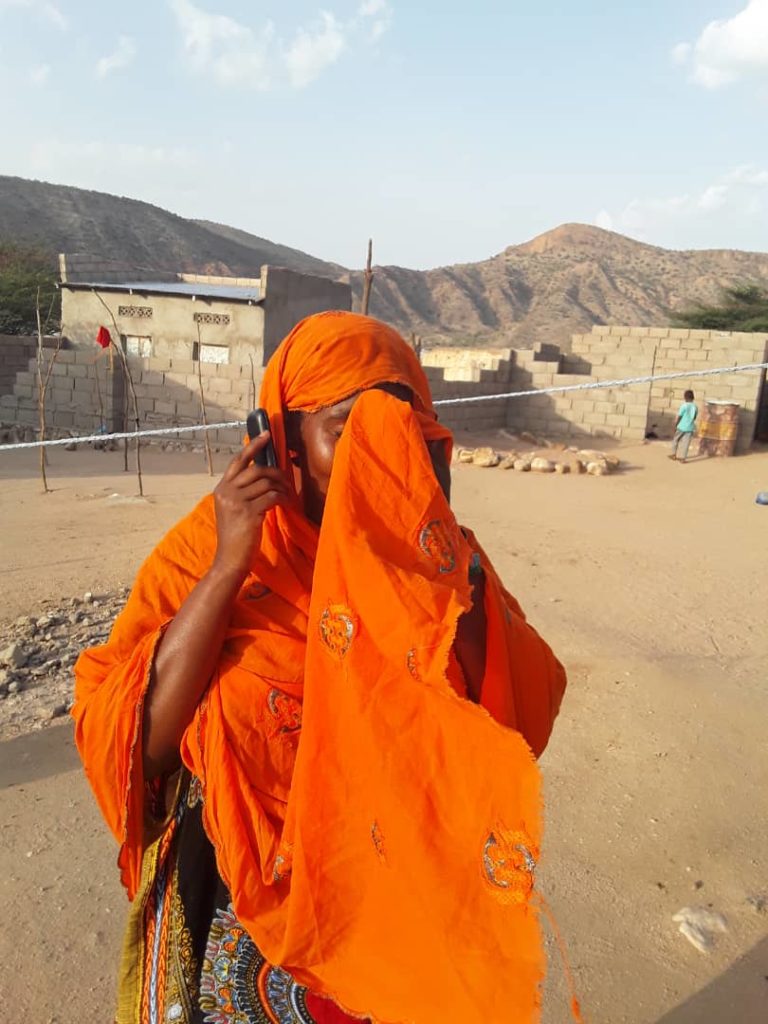 Sahra sobs after hearing her step mothers voice for the first time in 18 years.

Teams from SRCS Zeyla office started a search after Lula provided the name of her husband. Unfortunately, they found out he had passed on six years ago in their home village Abdulkadir. Sahra Warsame, one of their children still lived there and met up with team. She was asked if she knew a woman by the name Lula and she started crying.

“We did not know if Lula was dead or alive. I thought we had lost her forever since it has been 18 years that we heard of her” Sarah said sobbing.

The two connected during a phone call provided by the SRCS team. Phone numbers were exchanged for continuity of family contact. 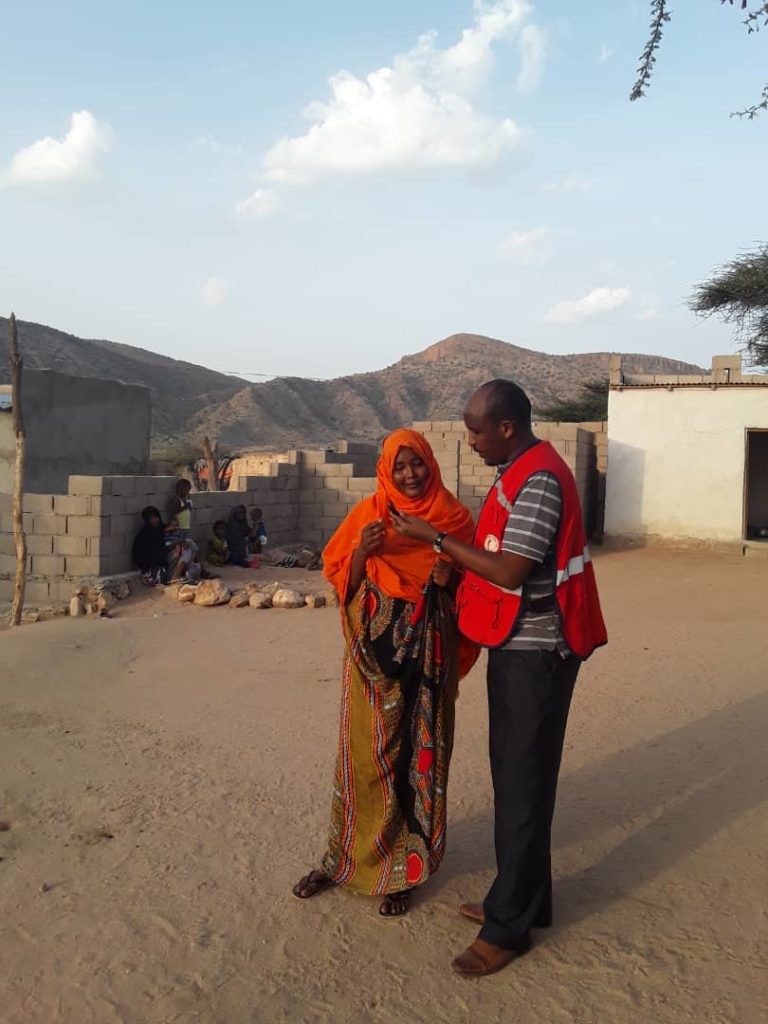 Restoring family link field officer, Mohamed Awale assists Sarah Warsame get in touch with her step mother, Lula Mohamed who has been missing for 18 years.

“I have been separated from my family for 18 years since the Somali conflict” Lula added.

The ICRC and SRCS work together through the Restoring Family Link network to locate people and put them in contact with their relatives and reunite families separated due to disasters, migration, armed conflict and other forms of violence.