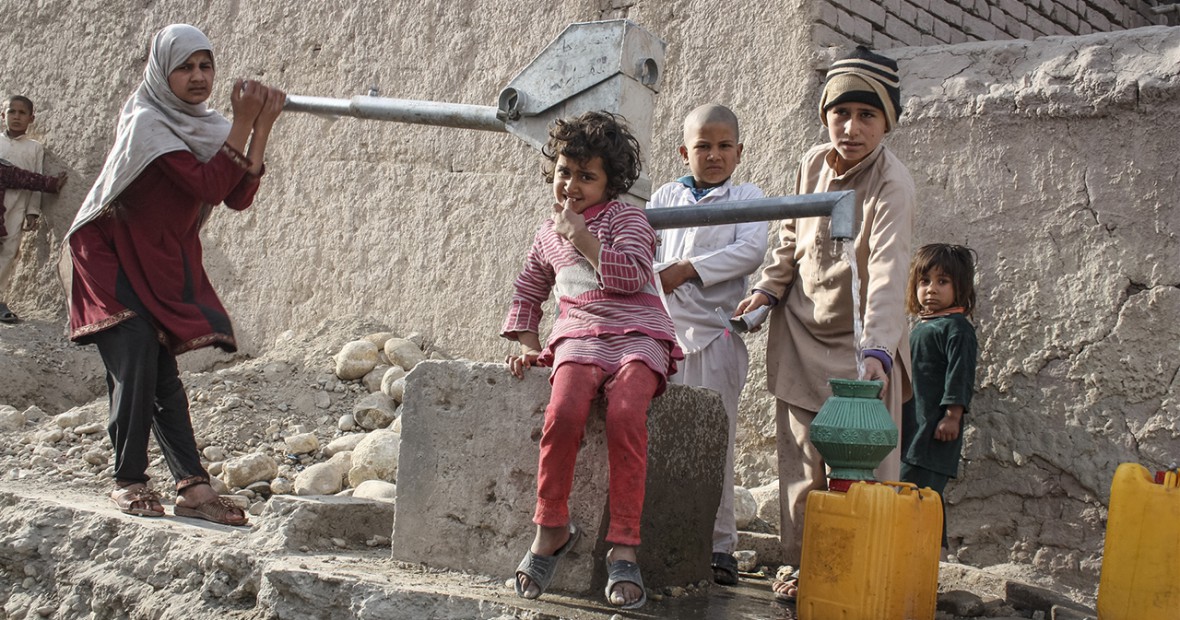 The Director of Operations at the International Committee of the Red Cross (ICRC), Dominik Stillhart, has expressed concern at the growing number of civilian casualties in the ongoing conflict in Afghanistan. He said this was especially troubling at a time when funding commitments to support humanitarian work in the country were decreasing.

“We are deeply worried by the increased number of attacks in the past few weeks and the heavy toll they have taken on the Afghan population,” said Mr Stillhart during a visit to the country. The indiscriminate nature of an attack on 18 April in Jalalabad, which killed at least 33 people and injured more than 100, including many civilians, represents an alarming trend.

“Humanitarian needs in Afghanistan are not diminishing. They are growing. We see the fighting is increasing in intensity,” said the ICRC’s Director of Operations. The ICRC helped 345 wounded reach health facilities from remote areas and across battle lines in the first three months of 2015. This is an increase of 19% compared with the same period last year.

“It is simply vital, at this time, that donors maintain their commitment to the most vulnerable in Afghanistan,” said Mr Stillhart. So far, the ICRC’s appeal for its 2015 humanitarian activities in Afghanistan has only received 35% of the required funding.

During his visit, Mr Stillhart met senior Afghan officials and discussed a number of issues relating to detention, health and assistance provided to displaced people. He also met the President of the Afghan Red Crescent Society (ARCS) Fatima Gailani and discussed the country’s humanitarian challenges and the continued cooperation between ICRC and ARCS.

Between January and March 2015, the ICRC:

For more information, view our latest Facts and Figures on our action in Afghanistan