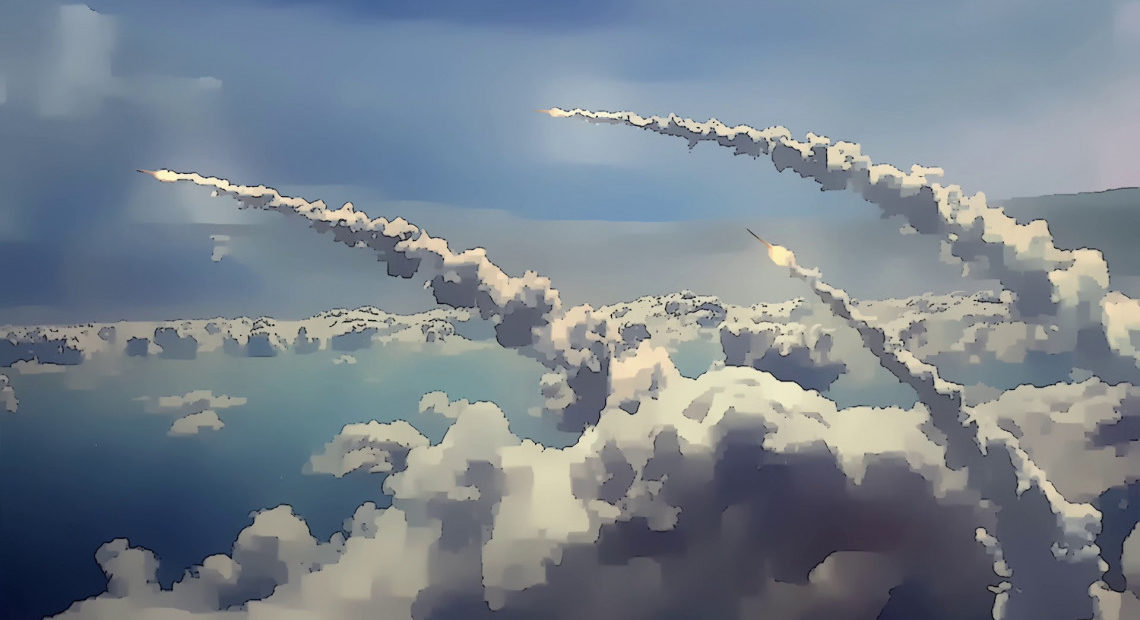 Geneva/New York (ICRC/IFRC) – The International Red Cross and Red Crescent Movement welcomes the entry into force today of the first instrument of international humanitarian law to include provisions to help address the catastrophic humanitarian consequences of using and testing nuclear weapons.

The Treaty on the Prohibition of Nuclear Weapons (TPNW) explicitly and unequivocally prohibits the use, threat of use, development, production, testing and stockpiling of nuclear weapons, and it obliges all States Parties to not assist, encourage or induce anyone in any way to engage in any activity prohibited by the Treaty.

“Today is a victory for humanity. This Treaty – the result of more than 75 years of work – sends a clear signal that nuclear weapons are unacceptable from a moral, humanitarian, and now a legal point of view. It sets in motion even higher legal barriers and an even greater stigmatization of nuclear warheads than already exists. It allows us to imagine a world free from these inhumane weapons as an achievable goal,” said Peter Maurer, President of the International Committee of the Red Cross (ICRC).

Red Cross and Red Crescent leaders celebrate the entry into force of the TPNW and salute all 51 states(1) whose backing of the Treaty makes clear their refusal to accept nuclear weapons as an inevitable part of the international security architecture. They invite other world leaders, including those of nuclear-armed states, to follow suit and join the path toward a world free of nuclear weapons, in line with long-standing international obligations, notably those under the Nuclear Non-Proliferation Treaty.

Francesco Rocca, President of the International Federation of Red Cross and Red Crescent Societies (IFRC), said: “The entry into force of this instrument of international humanitarian law comes as a welcome and powerful reminder that despite current global tensions, we can overcome even our biggest and most entrenched challenges, in the true spirit of multilateralism. This capacity to effectively unite and coordinate our action should be called upon as we grapple with other global, deadly challenges.”

The Treaty obliges states to provide assistance, including medical care, rehabilitation and psychological support, to victims under their jurisdiction without discrimination, and ensure their socio-economic inclusion. It also requires states to clear areas contaminated by nuclear use or testing.

“The Treaty is a ground-breaking step to address the legacy of destruction caused by these weapons. The compelling evidence of the suffering and devastation caused by nuclear weapons, and the threat their use may pose to humanity’s survival, makes attempts to justify their use or mere existence increasingly indefensible. It is extremely doubtful that these weapons could ever be used in line with international humanitarian law,” Mr. Maurer said.

The Treaty enters into force as the world witnesses what happens when a public health system is overwhelmed by patients. The needs created by a nuclear detonation would render any meaningful health response impossible. No health system, no government, and no aid organization is capable of adequately responding to the health and other assistance needs that a nuclear blast would bring.

States Parties, which will have their first meeting in the course of 2021, must now ensure that the Treaty’s provisions are faithfully implemented and promote its adherence.

“The Treaty presents each of us with a really simple question: Do we want nuclear weapons to be banned or not? We are ready, together with our Red Cross Red Crescent National Societies, to intensify our efforts to achieve the broadest possible adherence to the Treaty and insist on its vision of collective security. The entry into force of the Nuclear Ban Treaty is the beginning, not the end, of our efforts,” Francesco Rocca said.

Read more: Nuclear Weapons and their Humanitarian Consequences – Special Edition of the Review Launched in Delhi