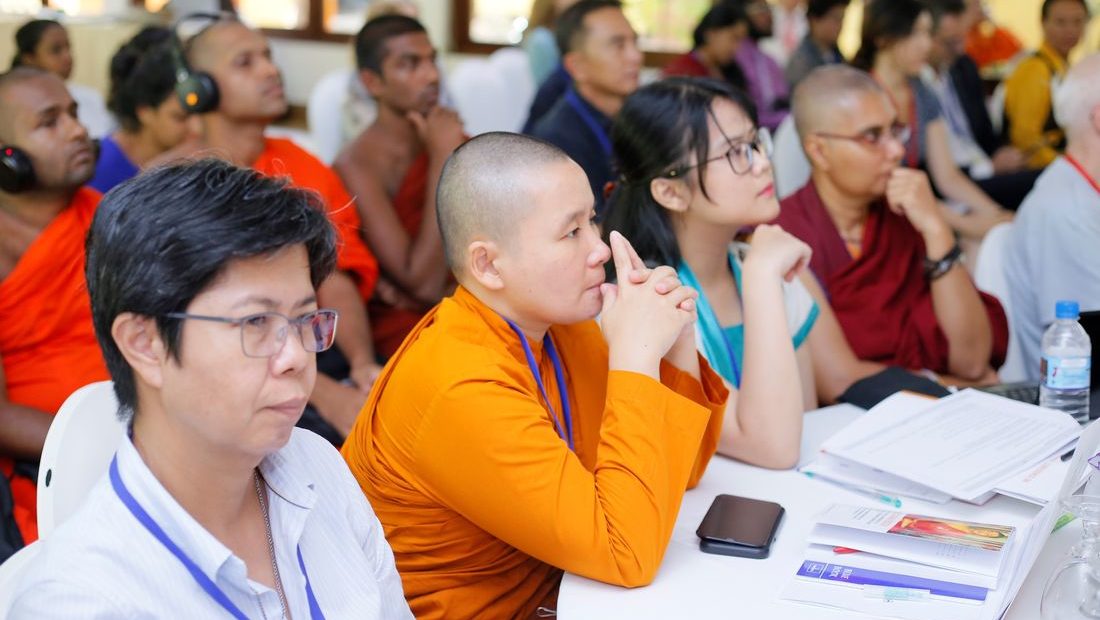 This year the ICRC launched an updated Commentary on the Third Geneva Convention, which regulates the treatment of prisoners of war. ©ICRC

This year the International Committee of the Red Cross (ICRC) launched an updated Commentary on the Third Geneva Convention which regulates the treatment of prisoners of war (POW). The four Geneva Conventions and their Additional Protocols are the core treaties of International Humanitarian Law (IHL), otherwise known as “the law of war” or “the law of armed conflict”, a set of rules which protect the lives and dignity of persons who do not, or no longer, participate in hostilities, and impose limits on the means and methods of warfare.

Developments since the Second World War, not least the advent of new technologies and fields of law, has led to significant changes in how IHL is applied to address contemporary challenges. This new commentary is part of a major ICRC project to update commentaries on all the Geneva Conventions and their Additional Protocols, and provide up-to-date interpretations in this regard. In order to do this, the ICRC has drawn on its own extensive experience of assisting and protecting prisoners of war, as well as mobilizing international experts.

Strictly speaking, the legal status of “prisoner of war” (POW) only applies to those detained during international armed conflicts. These include, among others, members of armed forces, those who accompany them and inhabitants of non-occupied territory who spontaneously take up arms to resist invaders. According to the Third Geneva Convention, detention of POWs is not a form of punishment but intended simply to remove them from further participation in hostilities, and they cannot be prosecuted unless they have committed war crimes. POWs must be treated humanely in all circumstances, and are protected against any act of violence, as well as against intimidation, insults, and public curiosity. Minimum conditions of detention are defined concerning accommodation, food, clothing, hygiene and medical care, and after the war POWs must be released and repatriated without delay.

Though most contemporary conflicts are non-international conflicts, and full POW status and immunity from prosecution do not therefore apply, Article 3 common to the 1949 Geneva Conventions and Additional Protocol II nevertheless provides that persons deprived of liberty due to non-international armed conflict must be treated humanely in all circumstances. In particular, they are protected against murder, torture and cruel, humiliating or degrading treatment.

While ratification of the Geneva Conventions is a relatively recent phenomenon, warfare has always been subject to certain principles and customs, and IHL has its roots in the rules of ancient civilizations and religions. The teachings of Buddhism are highly relevant in this regard, and the ICRC arranged an international conference on Reducing Suffering During Conflict: The Interface Between Buddhism and IHL in Sri Lanka in September 2019.

Although Buddhism actively discourages war, it does not shy away from it, and the literature provides much guidance relevant to wars fought at the time of the Buddha and thereafter. While Buddhist texts, the ethical teachings of which are generally broad in nature, do not have detailed provisions on how to treat prisoners of war, it is not difficult to develop a Buddhist perspective on the issue, and a set of good practices on how to treat them humanely, compassionately and with dignity. Indeed, with its strong and active commitment to peace and the wellbeing of others, Buddhism makes a strong case for looking after POWs both on humanitarian grounds and as a strategic measure towards prevention of further conflicts.

When a person endowed with strength

They call that the supreme patience…

One who repays an angry man with anger

Thereby makes things worse for himself.

Not repaying an angry man with anger,

One wins a battle hard to win.

(The Connected Discourses of the Buddha, Translated by Bhikkhu Bodhi, Wisdom Publications, Boston, 2000, 322)

In one of the Jataka stories (no. 23, Bhojājānīya-jātaka), a horse instrumental in winning a war for its master advises the latter not to kill his enemies – altogether seven rulers who had been brought to him as captives – but to spare them. As exemplified in such instances, the Buddhist position is that victors in wars should be magnanimous towards vanquished enemies under their control. Apart from the general ethical principle not to take revenge, these stories underscore a form of ethical behavior that is challenging and hard to practice. While those with an undisciplined or untrained mind might sometimes be inclined to treat enemies harshly, and punish or ill-treat them when in a position to do so, Buddhism encourages people to be morally stronger and transcend these baser impulses, the reason being that it is friendliness and kindness, not enmity, that sustains life and makes life worth living. In challenging circumstances such as wars, Buddhists should be prepared to go the extra mile “against the stream” (paṭisotagāmi) if they are to succeed in their practice, which includes showing kindness, compassion and generosity towards captured enemy combatants.

Similarly, the Dhammapada v.137 says that “He who inflicts violence on those who are unarmed” will experience much suffering as a karmic result, implying that violence towards the defenseless is particularly bad. POWs and detainees of all kinds are of course particularly vulnerable given that they are in the power of opposing forces, and Buddhist ideas on how to treat prisoners in general, whether in times of war or peace, are also relevant.

For example, the Sumaṅgala Jātaka (no.420) says that a king should not impose punishment on offenders when he is emotionally disturbed since such action is likely to result in unethical excesses. The ethical policy adopted by a king is well illustrated when the king considers: “If excessively angry, the lord should not prescribe punishment unfairly and in an unbefitting manner, heaping many sufferings upon another.” (Jat. III. 441). Meanwhile, in the Ratnāvalī (“The Precious Garland” or Ratnamālā) of the Buddhist philosopher Nāgārjuna, advises a king that criminals should be treated thus, very much in line with IHL:

Otherwise, complying with existing rules of law (loka vajja) is important for all Buddhists, including full-time monastics: “I ask you, o monks, to act according to [the law and order of] the king” (anujānāmi bhikkhave rājūnaṃ anuvattitum, Vin. I. 138). This presumably includes universally ratified treaties such as the Geneva Conventions which aim to minimize suffering during war.

Buddhism advocates boundless loving kindness to all beings, including prisoners of war. When it comes to refraining from harm and practicing loving kindness, Buddhism takes all living beings in one cluster because “all tremble at the rod, all fear death; comparing others with oneself, one should neither strike nor cause to strike” (Dhammapada v.129).

Besides the philosophical and ethical reasons given for the purpose of constructing our public moral behavior, this idea of comparing others with oneself is one of the most potent ethical insights in the teachings of the Buddha, and its psychological and emotional thrust provides the impetus to treat other living beings humanely and compassionately.

Reflecting further on affinities shared by all human beings which could serve as a basis for them to be compassionate toward one another, we might extend the metaphor of “prisoner of war” to encompass all human beings, or all living beings for that matter for, according to the teaching of the Buddha, all unenlightened beings are in a constant struggle with their own inner enemies. Driven by their own defilements, they are often in conflict with themselves, and are imprisoned in the endless cycle of birth and death – saṁsāra. In this sense, both the victor and the vanquished are prisoners of war subject to suffering who deserve each other’s loving kindness and compassion. Here again “comparing others with oneself, one should neither strike nor cause to strike”.