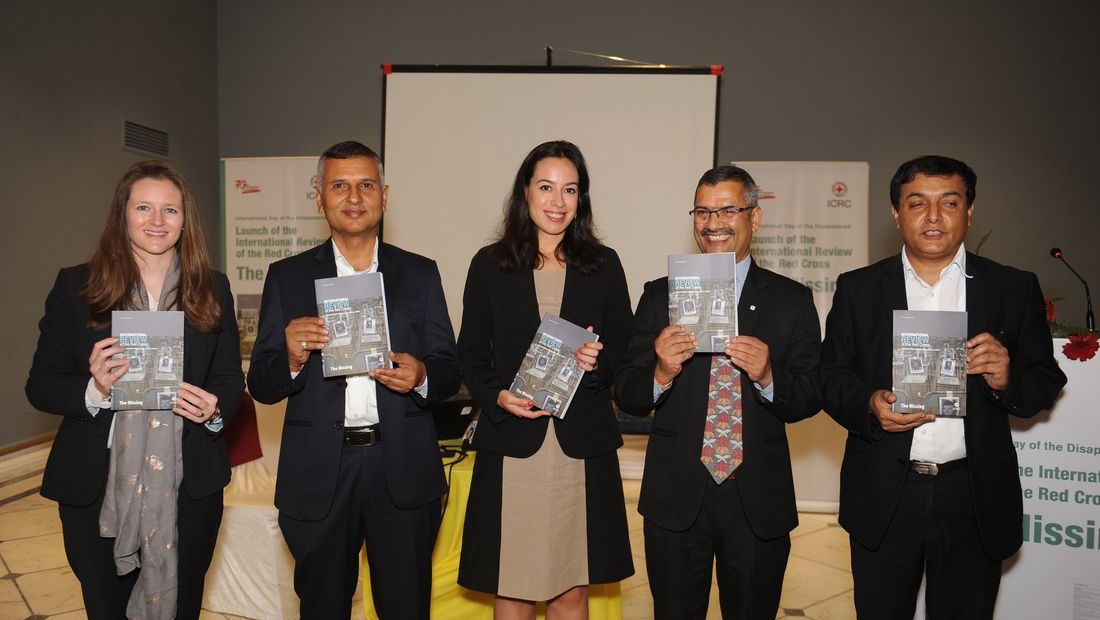 Long after the end of a conflict, families continue to search for their missing loved ones. They need to know the fate and whereabouts of their family members and this need is linked to their own well-being. The International Day of the Disappeared – August 30 – is marked globally to draw attention to those who went missing as well as those who are waiting for answers.

This year, the ICRC commemorated the International Day of the Disappeared in Kathmandu on 29 August by bringing together not only members of the families of missing persons, but also the authorities and stakeholders concerned for a more focused discussion on the issue of disappearance. In Nepal, according to the ICRC records 1,325 people are still unaccounted for because of the decade-long armed conflict from 1996 to 2006. 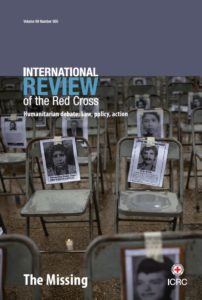 In addition to members of the families of the missing persons, the Red Cross and media, participants included representatives from rights-based organisations, the Commission of Investigation on Enforced Disappeared Persons (CIEDP), the Truth and Reconciliation Commission (TRC), National Human Rights Commissions (NHRC) and Nepal’s National IHL Committee.

In his opening remarks, Krishna Chandra Chalisey, head of communications, ICRC Nepal, spoke about the significance of the day and reiterated the ICRC’s commitment to support the families of the missing. Quoting Peter Maurer, President of the ICRC, Chalisey said, “Some of the most horrific consequences of war are those that we cannot see. When traumas are invisible, they are overlooked, ignored or deprioritised. This is perhaps most starkly evident when it comes to the critical issue of missing persons. Every day people go missing because of conflict, violence, disaster and during migration.”

The latest edition of the International Review of the Red Cross (IRRC) on the theme ‘The Missing’ was launched as part of the commemoration. This edition offers insights and perspectives on the missing through articles covering different contexts around the world, from Latin America to Sri Lanka. Kirsty Welch, regional legal adviser, ICRC New Delhi, said, “The ICRC is often the only organisation capable of collecting valuable first-hand information relating to missing persons, the events surrounding their disappearance, the location of graves, and so on.” 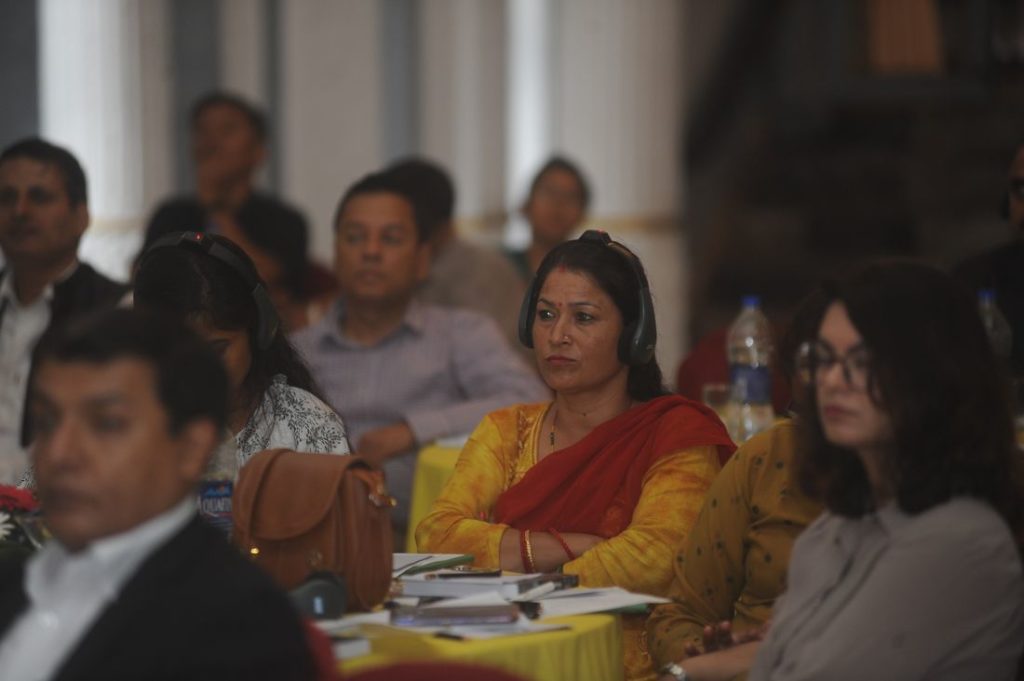 The gathering included members of the families of missing persons. ©ICRC

Speaking on behalf of the families of missing persons, Ram Kumar Bhandari, founder of the National Network of the Families of the Disappeared, urged the Nepal government to take up the sensitive issue of enforced disappearances in a serious manner. He also emphasised on the need for the major political parties to have a stronger will in order to have a meaningful closure of the issue of disappearance. In the absence of such a closure, members of families of missing persons continue to deal with several vulnerabilities and social stigma.