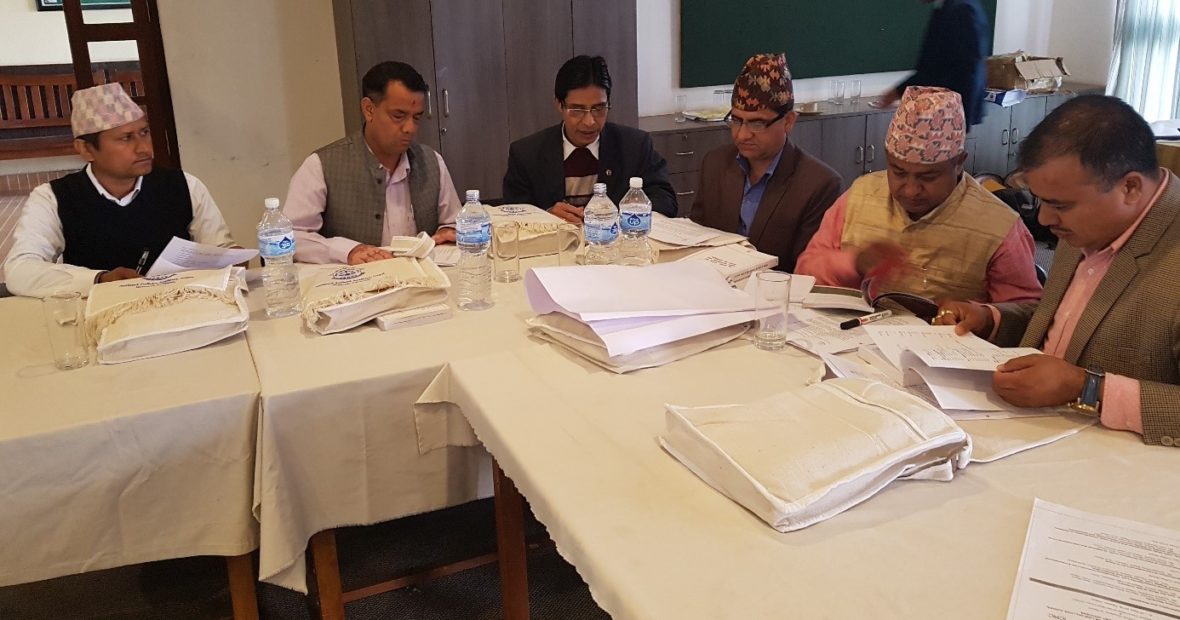 “The NJA is pleased to continue its collaboration with the ICRC in promoting the IHL for the judicial sector in the country. The workshop will contribute to gain better understanding of IHL and its link with international law, human rights law and criminal law. It is of specific importance to Nepal as the country is going through a process of transitional justice.”

The ICRC has been partnering with the NJA since 2016 to reach out to the judiciary in view of the ongoing transitional justice process and relevance of the IHL. So far, seven such workshops have been organised benefitting over 150 judges. The ICRC’s Regional Legal Adviser Kirsty Welch joined the workshop as an expert speaker. 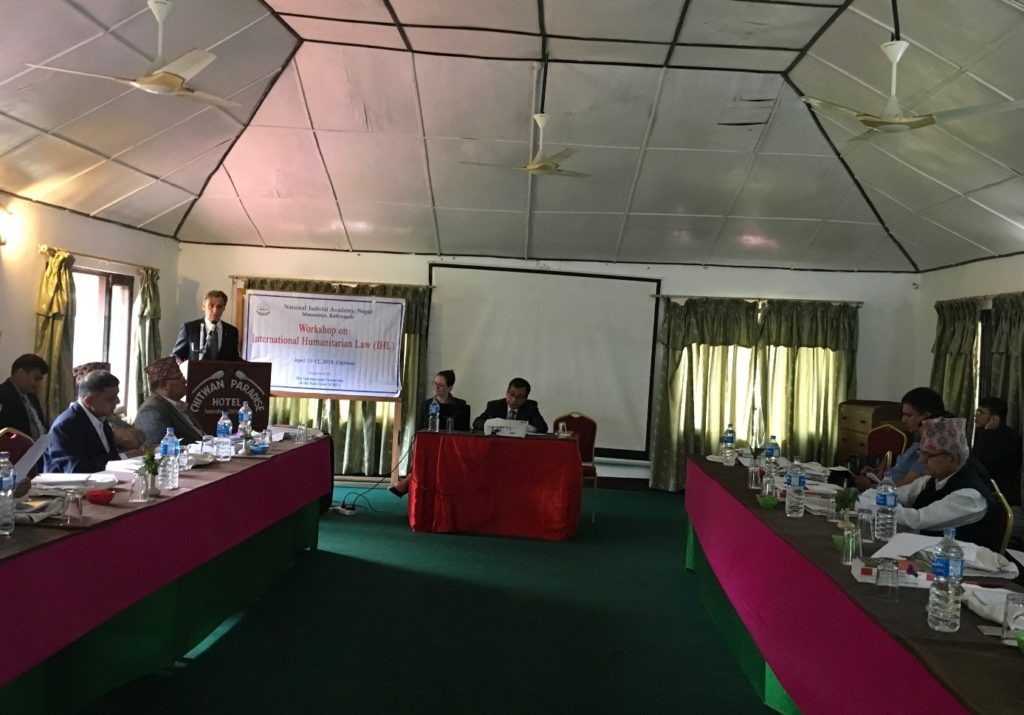 André Paquet, Head of ICRC Mission in Nepal while addressing the workshop said:

“On the 70th anniversary of 1949 Geneva Conventions, the ICRC aims to secure firm re-commitments from States and their societies to the basic rules of the Geneva Conventions and increase universal acceptance and implementation of IHL,” he added.