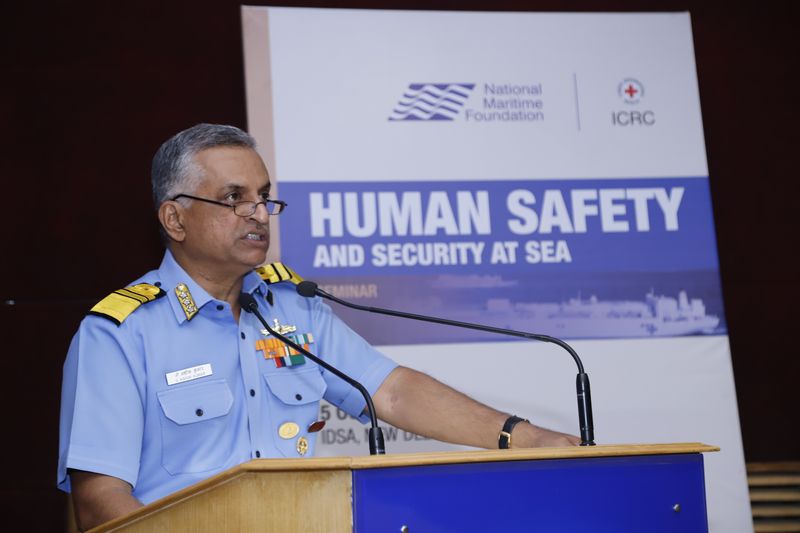 The International Committee of the Red Cross (ICRC) and the National Maritime Foundation (NMF) jointly organised the third annual seminar on ‘Human Safety and Security at Sea’ at the Institute for Defence Studies and Analyses (IDSA) 5 October 2018 in New Delhi. Retired and serving officers of the Indian armed forces and technical experts came together to reflect on various aspects of the international humanitarian law (IHL) at sea.

The panellists concurred that even though sea-borne threats continue to endanger regional and global peace and stability, the subject is not given its due importance. Security issues like piracy, armed robbery, migration, human trafficking and fishermen-related issues are challenges to the maritime environment. Navies and coastguards are often the first responders to some of these challenges and, therefore, need a strong legal framework to deal with such incidents at sea. 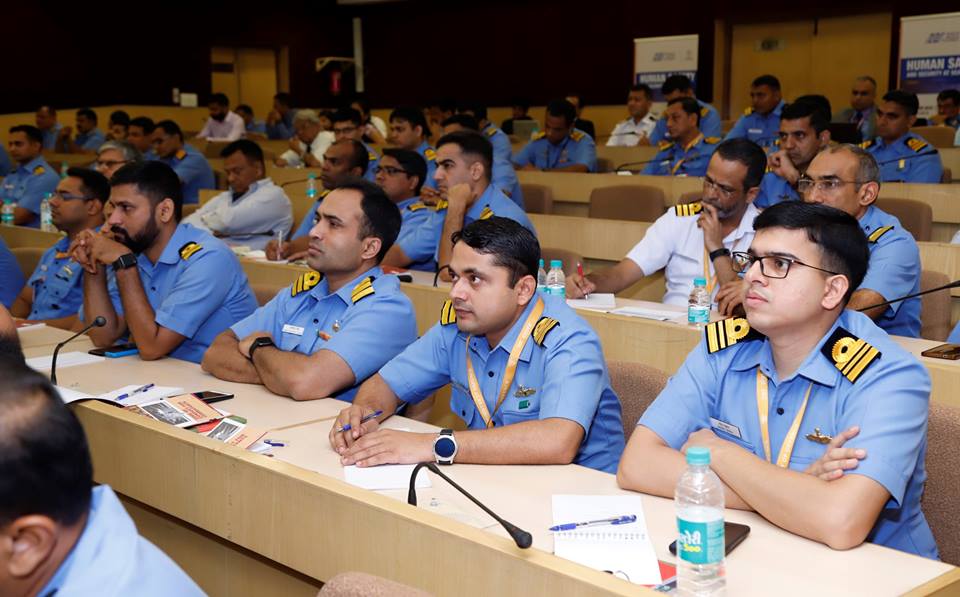 Participants from the Indian Navy and the Indian Coast Guard at the seminar. ©ICRC

Yves Heller, Deputy Head of the Regional Delegation, ICRC, stated that even though migration is not new, global migration has reached unprecedented dimensions owing to violence and war and is the highest since the Second World War. As unsafe mixed migration by sea falls within the realm of peace and security, economic and social development, human rights, refugee rights, migration, organised crime, law of the sea and maritime law, it is important that different policy-making bodies and organisations involved are aware of the linkages between their mandates and of their responsibilities.

Heller stressed that the ICRC being a humanitarian organisation will continue to protect and assist the victims of war and other situations of violence and seek to ensure their respect and dignity. 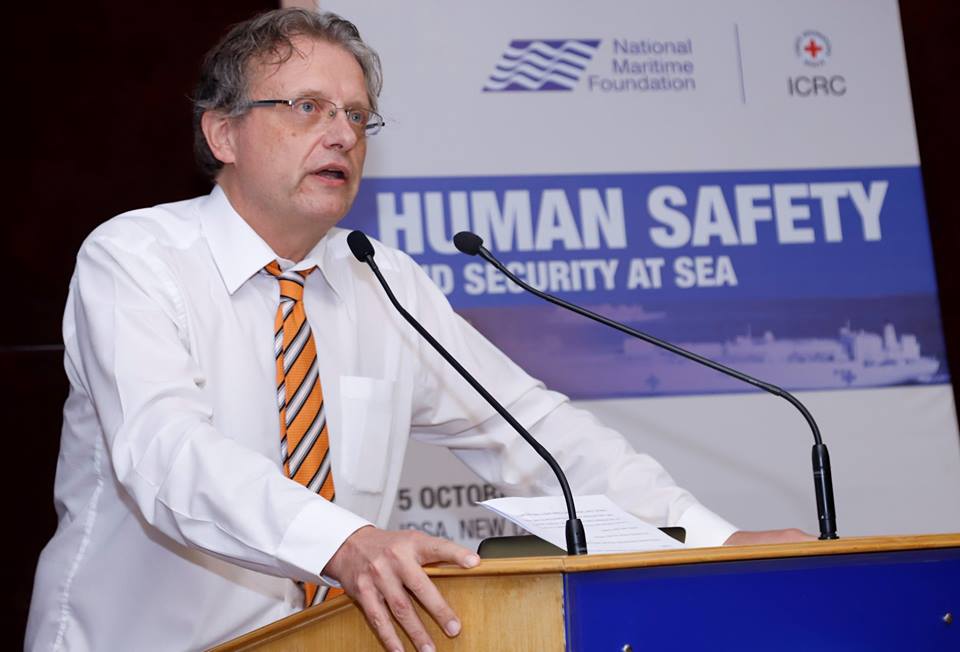 Speaking at the inaugural session, Vice Admiral G Ashok Kumar, Deputy Chief of Naval Staff, stated that the Indian Navy remains committed to human safety and security at sea. He said that it has begun to interact with and build linkages with coastal communities. Vice Admiral Kumar highlighted the fact that the Indian Navy is upholding humanitarian law while fighting piracy by trying the apprehended pirates in courts and repatriating them to their countries.

Michael Odgers, Co-Manager (Australia), RSO, The Bali Process on People Smuggling, Trafficking in Persons and Related Transnational Crimes, spoke about building the capacities of authorities and the coast guards with a view to safeguarding the rights of victims of trafficking.

The panellists also discussed emerging issues around unmanned maritime systems and sovereign immune craft whose ownership and legal status is not clear but which pose threats to global peace. 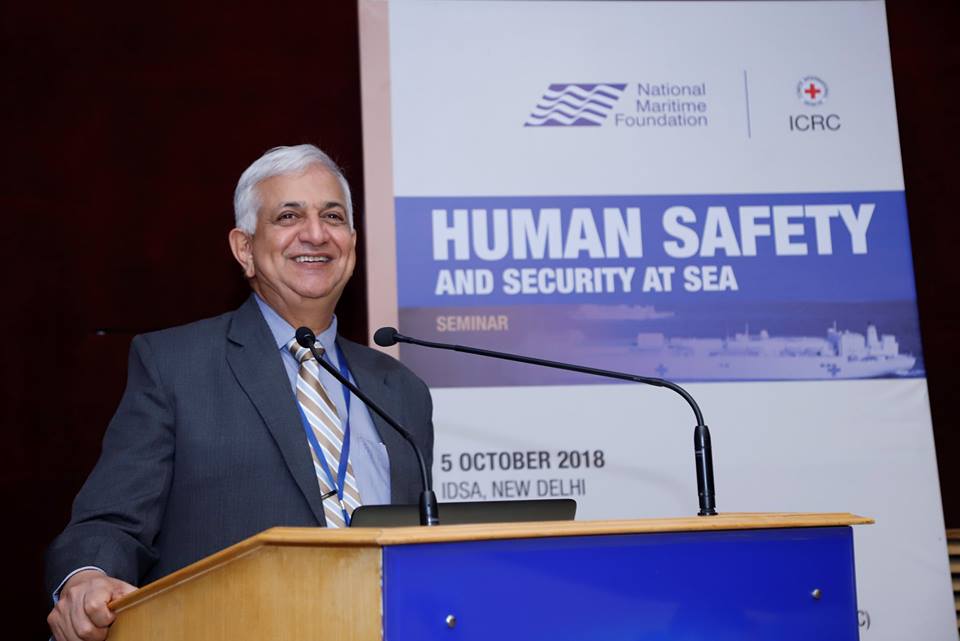 Vice Admiral Pradeep Chauhan (Retd), Director, NMF, said, “IHL is intrinsic not to the uniform or country but to humanity. Hence, this seminar speaks to 6 billion people.”