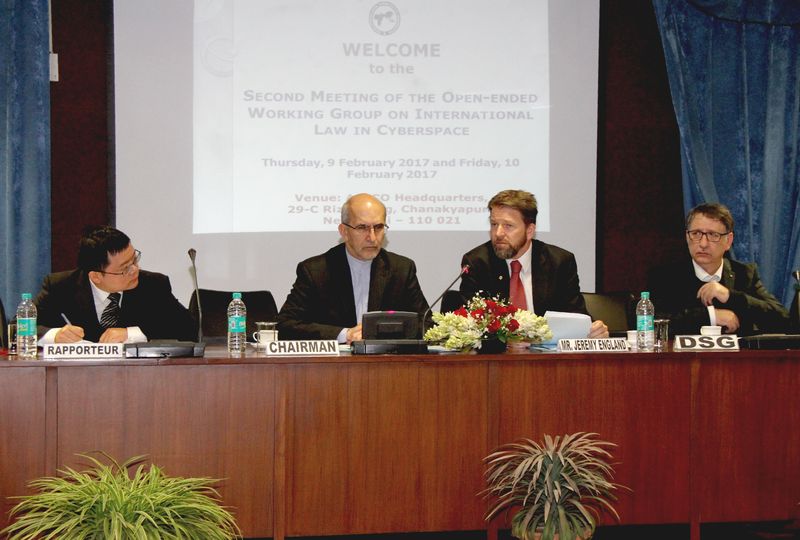 The second meeting of the open-ended Working Group on International Law in Cyberspace was held on 9-10 February, 2017 at the Asian-African Legal Consultative Organisation (AALCO) headquarters in New Delhi. Four key legal areas that were covered at this meeting included State Sovereignty in Cyberspace, Governance in Cyberspace, Cyber Warfare, and Cybercrimes.

Mr Jeremy England, Head of the ICRC regional delegation in New Delhi, addressed the session on Cyber Warfare and underscored the significance of carrying out reviews to ensure that new and existing weapons comply with law, including International Humanitarian Law (IHL). He averred, “Use of new technologies in armed conflict has sparked intense debate on the implications for security, its conformity with legal provisions and impact on the humanitarian situation.”

The ICRC’s concern with any new weapon is based on the humanitarian consequences of its use and its compatibility with IHL. As a frontline humanitarian organisation, Mr England added, our presence on the ground in conflict situations causes us to witness the impact of all weapons, old and new, and drives our efforts to call on States to limit their use by clarifying or developing the law.

Below are snapshots of members who attended the meeting (©ICRC, Ashish Bhatia): 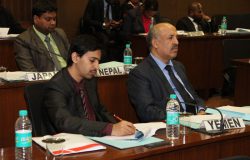 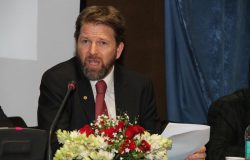 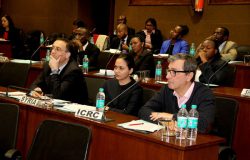 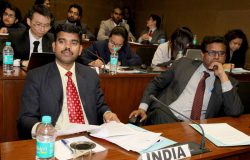 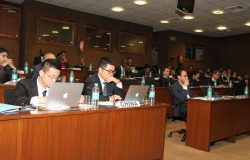 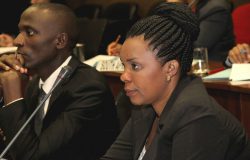