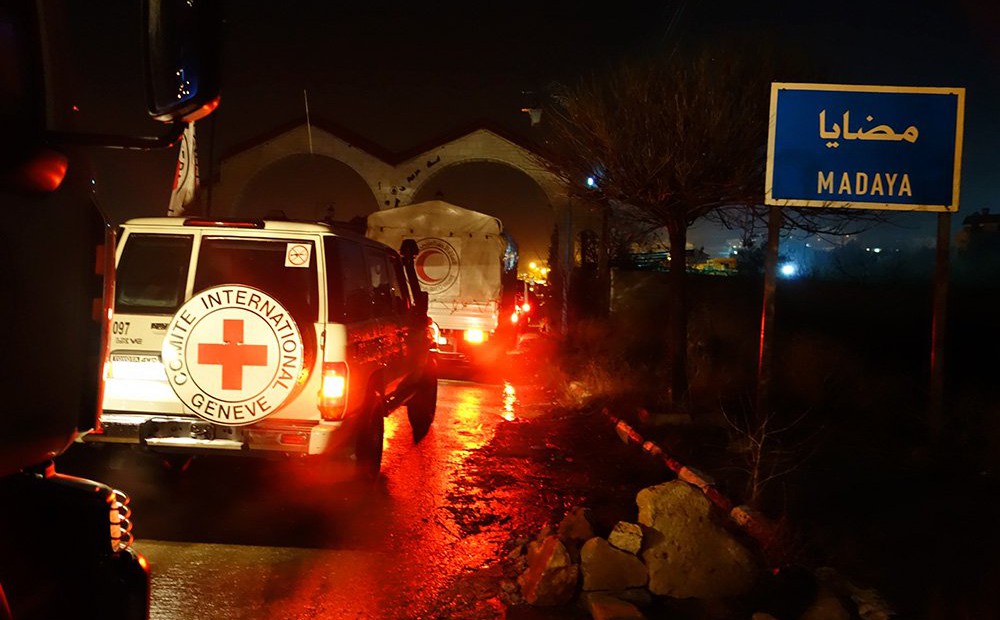 The five-year old armed conflict in Syria has claimed 250,000 lives and caused 13 million to seek humanitarian assistance, while nearly half a million people are living in besieged areas. This was disclosed by Marianne Gasser, the ICRC’s Head of Delegation in Syria.

In an Op-Ed published by the BBC News on its website, Marianne, who shared first-hand impressions following the entry of humanitarian organisations into the besieged town of Madaya, made a strong appeal for a “genuine and sustained effort to alleviate” human suffering occasioned by the conflict. Citing Madaya as an example, Marianne explained that it took several months of “tortuous negotiations” to gain access to the town, “which had been under siege for months.”

She warned the international community that “…Madaya is just one of dozens, if not hundreds, of places in Syria where humanitarian assistance is desperately needed. There is a colossal level of suffering.”

Marianne’s article explained that “from the start, the aid to Madaya, in the south, was linked to the delivery of aid to two towns in the north of the country, Foua and Kefraya. Whereas Madaya is besieged by pro-Syrian government forces, Foua and Kefraya – which are suffering just as much as Madaya – are besieged by opposition groups. 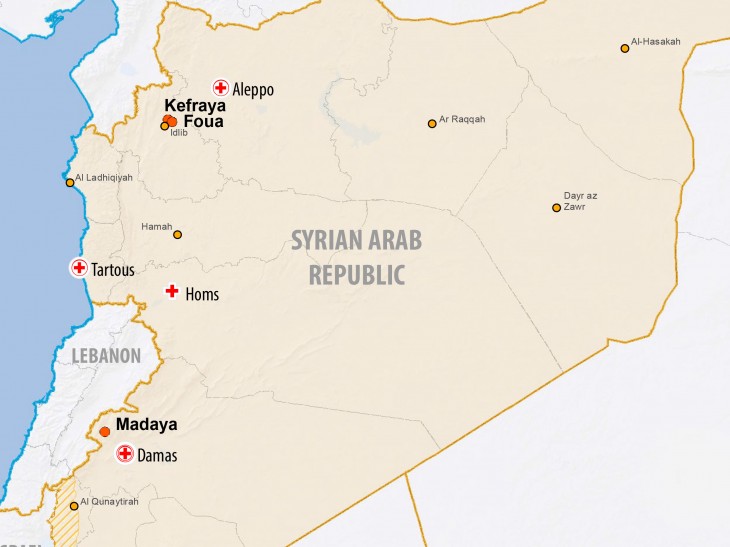 One town could not be given relief without relief going to the others – and at exactly the same time. This system was so strictly followed that when one truck literally got stuck in the mud in the north, the trucks in the south could not move until it was freed. No food could be delivered to one town until it was shown – via photos on WhatsApp – that the same food was being delivered to the other side.” She affirmed that this was not the way to run relief operations.

In the course of the mission, the ICRC’s head of delegation noted the precarious humanitarian condition of those affected by the siege to the town, citing her experience in a makeshift ‘health centre’ in Madaya. In her words, “I was taken to what was euphemistically called the “health centre”. It was, in fact, one room in the basement of a house. Ushered into the semi-darkness, I was met by the sight of limp bodies lying on blue blankets on the floor: elderly people, weak from hunger and illness. There were several children, hollow-faced. I noticed the needle marks on their arms where drips had been administered to try to give them the sustenance they needed to survive.”

Marianne Gasser made a strong appeal to parties to the Syrian conflict and the international community, admonishing them to “speed up negotiations wherever possible; this can save lives. And let us return, again and again to these places, so that we can continue to provide assistance. Be humane. Keep your humanity. Even under the greatest strains of war.”