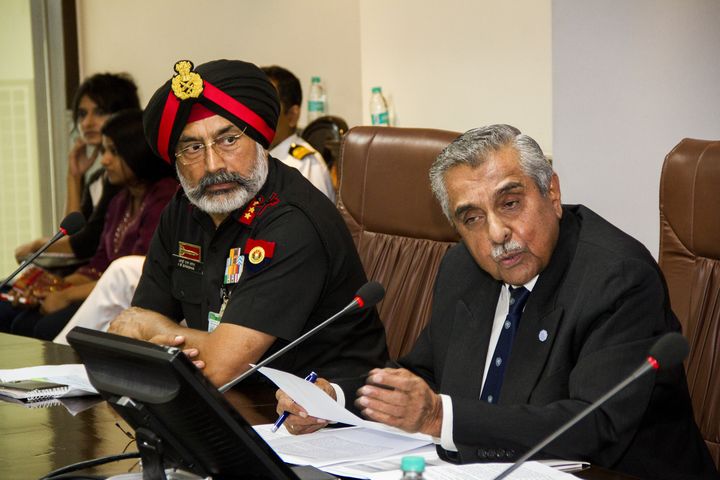 India put its extensive experience in international peacekeeping at the disposal of key regional players when the Centre for United Nations Peacekeeping (CUNPK) of the Indian Army together with the International Committee of the Red Cross (ICRC) organised a two-day regional seminar on “Contemporary Challenges in International Humanitarian Law (IHL) related to UN Peacekeeping Operations” from 9-10 September 2015 in New Delhi.

In what would be the first of such initiatives in the South Asia region, three top Generals of the Indian Army who variously served as UN Force Commanders were part of a pool of facilitators who led discussions and shared their rich experiences with participants. They include Lt. Gen. R.K. Mehta, a former Adviser to the UN Secretary General and Force Commander in Sudan, Lt. Gen. Satish Nambiar and Lt. Gen Chandra Prakash – Force Commanders for UN missions in the former Yugoslavia (UNPROFOR) and DRC (MONUSCO), respectively.

Discussions over two days revolved around challenges faced in UN peacekeeping operations, the role of female members of UN peacekeeping contingents and its impact in mitigating gender-based violence, issues related to rules of engagement (ROEs) and use of force, protection of civilians and children in armed conflicts, the interaction between peacekeeping and the humanitarian space, and other pertinent themes.

Participants were drawn from government representatives, academicians, and representatives of UN organisations, as well as those from Think Tanks such as Centre for Land Warfare Studies (CLAWS) and the Institute of Defense and Strategic Analyses (IDSA).

Here are snapshots (©ICRC, Ashish Bhatia) from the two-day seminar: 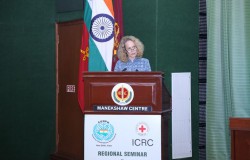 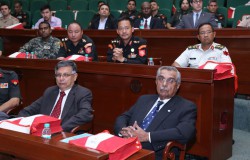 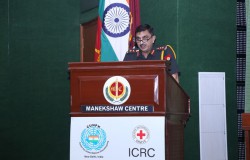 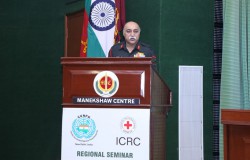 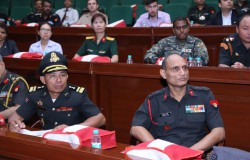 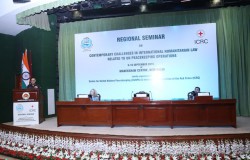 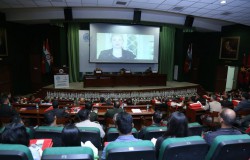 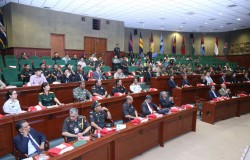 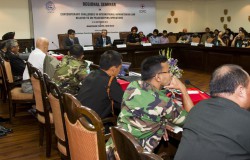 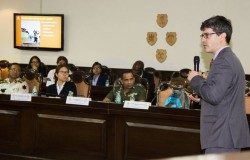 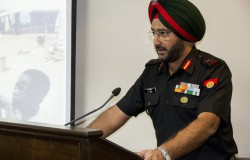 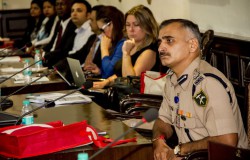 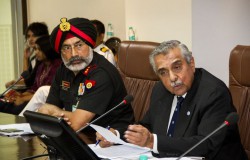 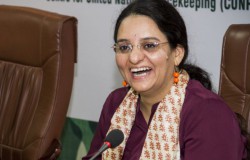 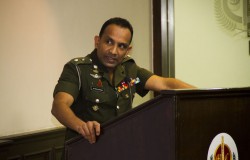 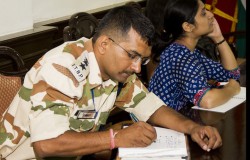 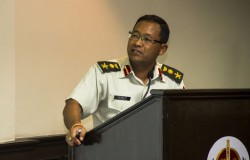 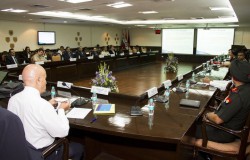 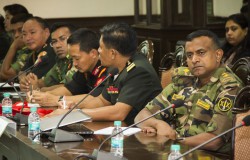 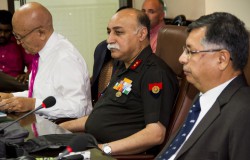 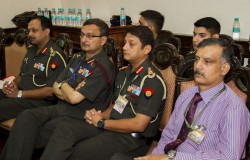 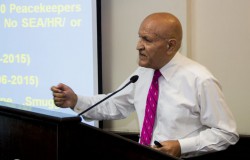 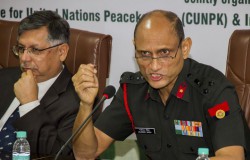 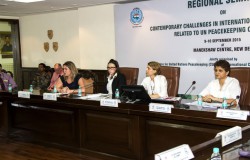 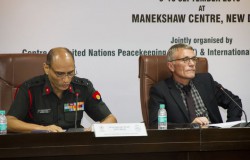 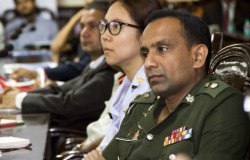