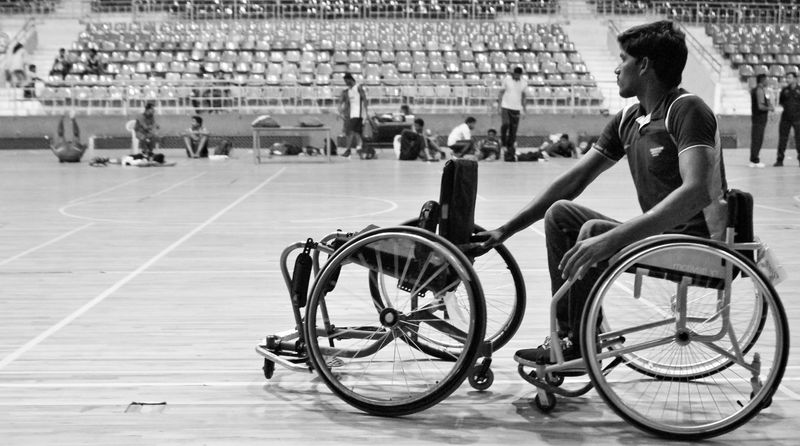 It’s all in the game, they say. But when it comes to disability sports, there is much that lies beyond the game. Sports has the ability to remove the distinction of disability. It can go a long way in ensuring social inclusion for persons with disabilities, bringing them back the mainstream. More importantly, sports can boost their confidence and light up their lives.

Wheelchair basketball, one of the most popular disability sports in the world, is now gaining a foothold in India thanks to the efforts of organisations like the Wheelchair Basketball Federation of India, Choice International, UK, and the ICRC. These organisations, along with some others, recently concluded a month-long initiative to promote disability sports in India through training workshops and discussions. The initiative culminated in the first-ever National Wheelchair Basketball Championship among teams from five states across India.

The workshops and the championship, which ended with the finals in Chennai on 20 December, opened up new doors for the participants. In this photo essay, Ashirbad S Raha of the ICRC captures some moments of the game from the sidelines of the basketball court. The pictures tell a story of courage, determination and endless hope. 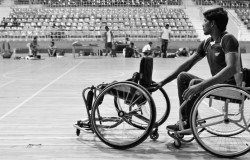 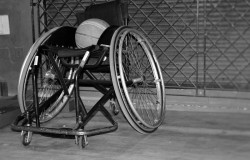 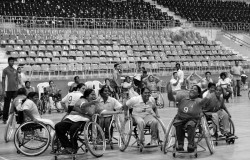 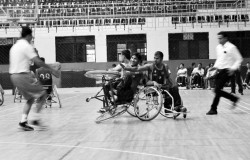 Every time I fall, I rise up stronger ©ICRC / Ashirbad S Raha 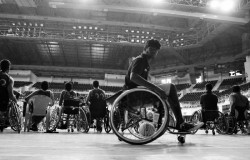 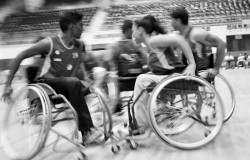 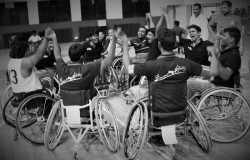 Win some, lose some. It's all in the game ©ICRC / Ashirbad S Raha 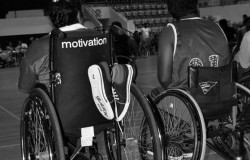 Walk in my shoes some day ©ICRC / Ashirbad S Raha 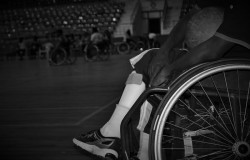 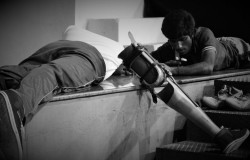 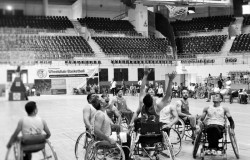