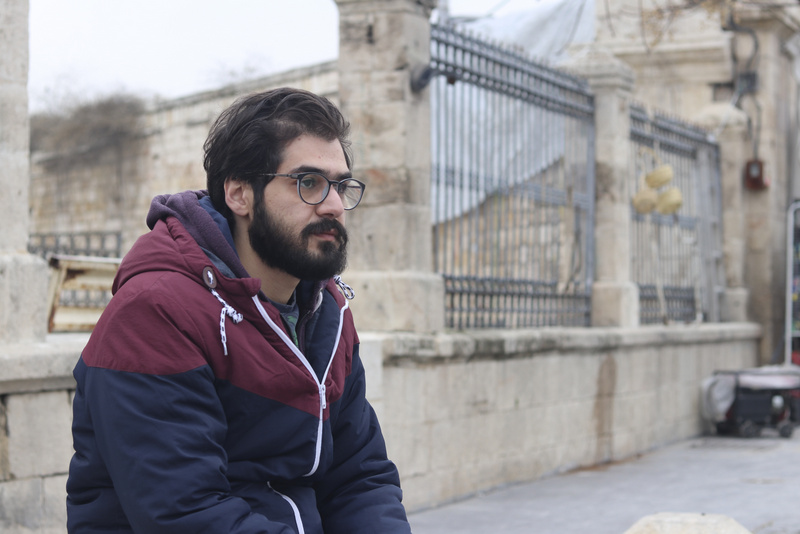 After 10 years of conflict in Syria, thousands of people are missing, hundreds of thousands are dead, and millions of people are displaced. The past 12 months has seen millions more Syrians pushed into deeper hunger and poverty.

For young people especially, this has been a decade of savage loss, marked by missed milestones, stolen futures, immense economic hardship and a profound psychological toll.

In this episode, Intercross brings you part one of a special two-part series, hearing directly from those affected by a decade of brutal and unrelenting conflict, and about the efforts made by the ICRC and our partners over the past decade.

We are introduced to two young Syrians living in Aleppo, Mouna Shawakh and Rami Asfar, who we met when the ICRC surveyed thousands of young Syrians earlier this year, to ask how their lives changed trajectories. What are their most pressing needs? And, crucially, what are their hopes for a more normal future?