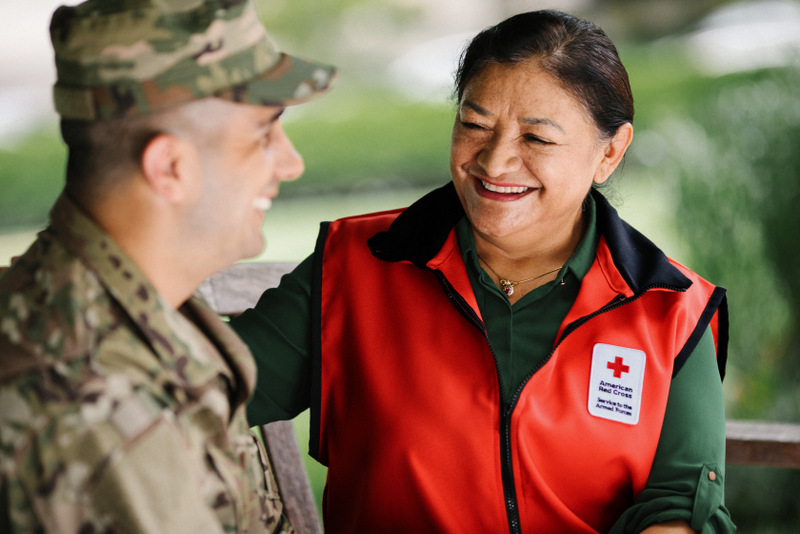 Long after returning home to the US, a staggering number of veterans suffer from untreated depression, PTSD, trauma and other mental health conditions, which in some cases, run deep.

A connection is unclear, but some of these veterans also become incarcerated and must learn to cope with these issues behind bars.

The American Red Cross is seeking to help them through a resiliency program that sends trained facilitators into prisons to provide mental health support to incarcerated veterans.

For this episode, we’ll learn how the American Red Cross supports some of the 180,000 incarcerated military veterans in the US today, building new skills for life in — and outside — of prison.

More Resources for this Episode: