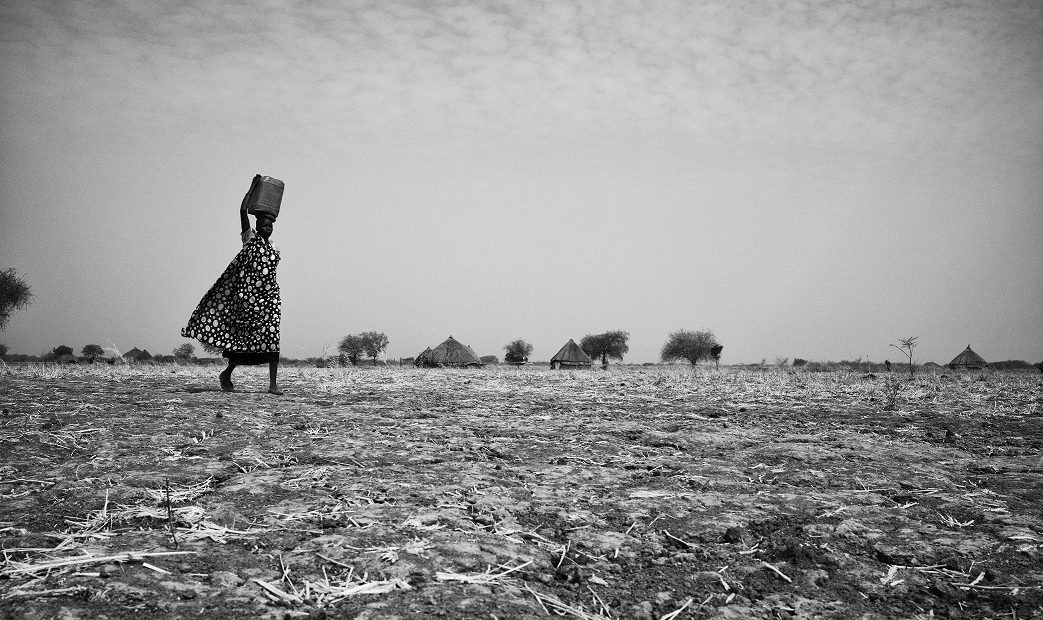 The stakes could not be higher.

Sea levels are rising. Heatwaves, droughts, floods, and wildfires are more frequent, more intense, and threatening the survival of humanity.

In a brand-new episode of Intercross, we hear from our communications colleague in London, Sam Smith, who’s been closely following this story for the past year, writing about the very real human impacts of climate change in a conflict zone.

He starts in Somalia with ICRC’s Abdikarim Abdullahi. Three decades of conflict have weakened the country’s institutions and left some 2.9 million people internally displaced. Somalia is ranked as one of the most vulnerable countries to climate change when it comes to its ability to improve resilience. The recurrent nature of climatic shocks, such as droughts and floods, and the instability created by conflict, meaning herders and pastoralists—several of which share their stories—have little chance to recover and build resilience.

Sam then turns to Mali. Since 2012, armed conflict has profoundly disrupted the lives of Malians, spreading from the north to central regions, causing death, displacement and economic failure. At the same time, Mali is becoming hotter and drier, while the Sahara Desert, which already makes up two thirds of the country, is expanding. He speaks with Dr. Catherine-Lune Grayson, ICRC’s Policy Advisor and author of the recent report, When Rain turns to Dust, to learn why the countries affected by conflict are among those deemed to be the most vulnerable to climate change. They discuss what exactly about insecurity that undermines states ability to help their communities adapt to climate and the main commitments ICRC is hoping to come out of COP26.

More Resources for this Episode: