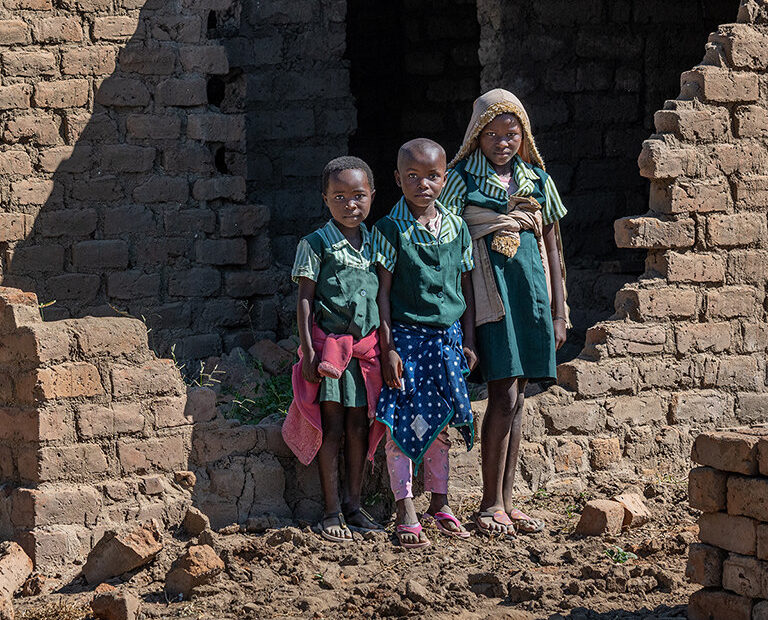 By 2030, it is estimated that up to two-thirds of the world’s extreme poor will live in countries characterized by fragility, conflict, and violence. The global fragility landscape has worsened significantly: There are now more violent conflicts globally than at any time in the past 30 years, and the world is also facing the largest forced displacement crisis ever recorded. As these numbers increase, addressing them becomes even more mission-critical for the World Bank Group, which has been supporting development efforts in such settings countries since its origin in the post-conflict reconstruction of Europe after World War II.

In this episode of the podcast, we have Franck Bousquet, the World Bank’s Senior Director for Fragility, Conflict and Violence, a position he has held since July 2017. As Senior Director, Franck mobilizes expertise and supports operational teams across the Bank in close collaboration with humanitarian-development-peace partners. He’s also led the development of the World Bank Group’s first Strategy for Fragility, Conflict and Violence or FCV. We talk about the ICRC’s engagement with the Bank, the recently released strategy, and the factors that can increase vulnerability to shocks and crises. In addition, we discuss how in contexts that are extremely vulnerable to begin with, COVID 19 has added yet another layer of complexity. Hosted by Niki Clark.