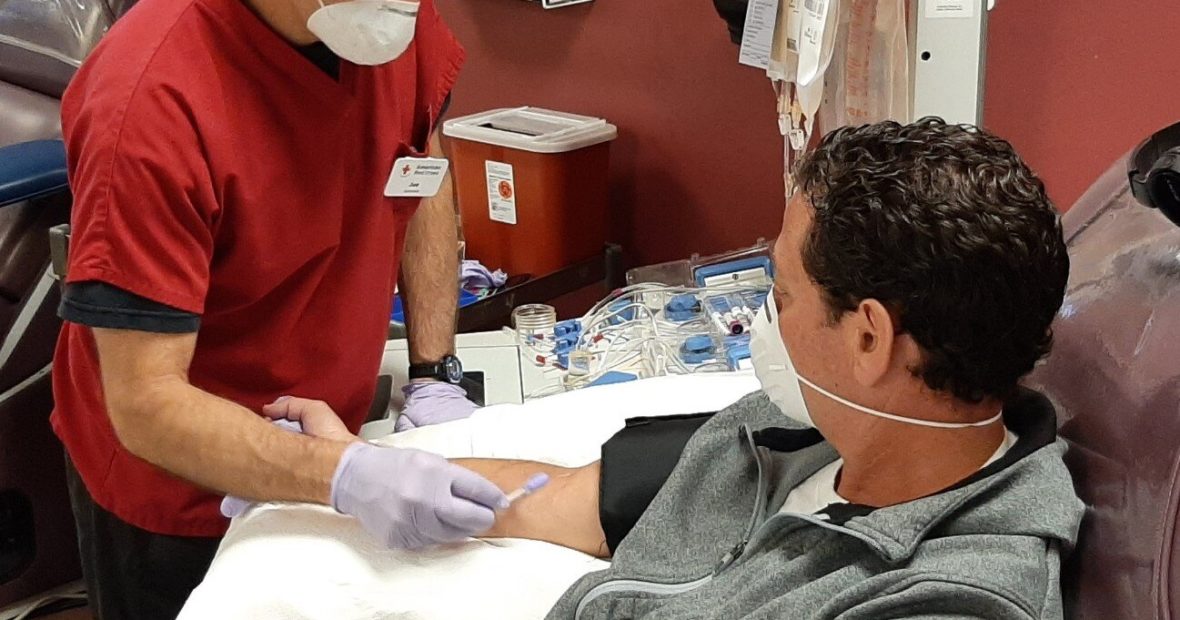 More than 175,000 people in the United States have recovered from COVID19. Once a person recovers, his or her blood contains antibodies in its plasma that can possibly fight the virus. Those antibodies can be obtained from a donor’s blood and given to a severely ill patient via transfusion. The hope is that these antibodies can help patients recover. The use of convalescent plasma—or plasma extracted from those recovering from a certain illness—has a long history, dating back even to the Spanish Flu in 1918 and used more recently in patients with polio, measles, and SARS.

In late March, the U.S. Food and Drug Administration (FDA) announced a new initiative to collect plasma from those who have recovered, partnering with the America Red Cross to help identify prospective donors and manage the distribution of these products to hospitals treating patients in need.

In this special World Red Cross Red Crescent Day episode, we speak with both George Tzagournis, a recent convalescent plasma donor, and Dr. Erin Goodhue, the executive medical director of the American Red Cross. We talk about the process and possibilities behind convalescent plasma in the fight against COVID19. Hosted by Niki Clark.