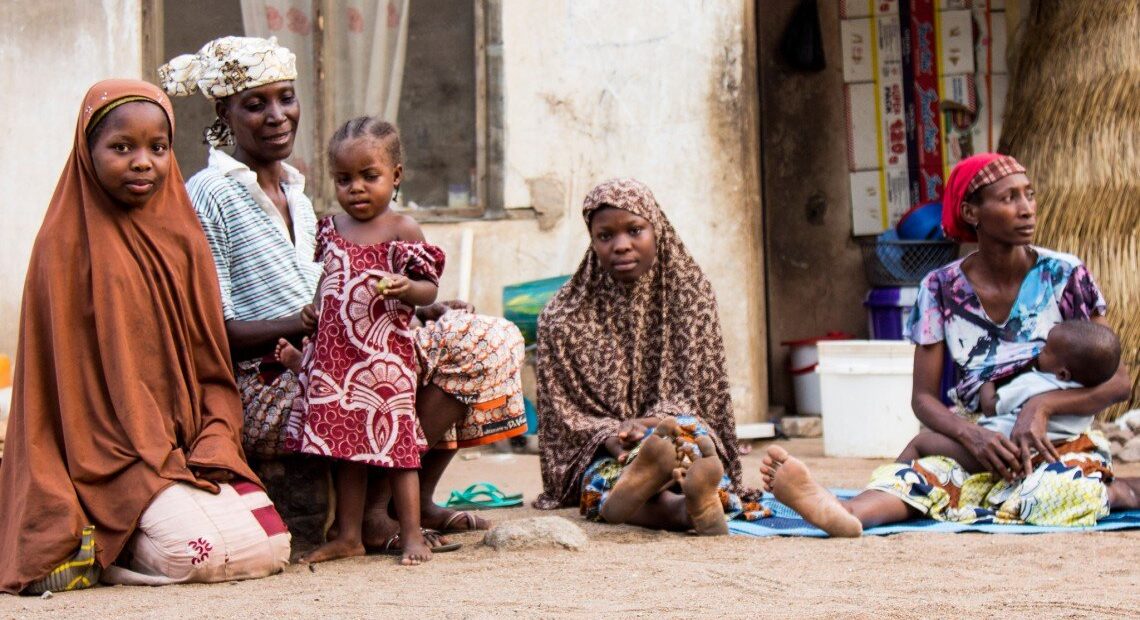 In this episode of Intercross the Podcast, we discuss Lake Chad. Situated in north-west Africa, what is known as the Lake Chad region – Nigeria, Niger, Cameroon, Chad – has been ripped apart by conflict. Civilians are regular subject to direct and/or indiscriminate attacks, including bombings in populated areas, as well as sexual violence, forced recruitment, and abductions. Over 2.4 million people have been forced to flee their homes, while millions more are in need of food, water, shelter and access to health care. We are joined by Patrick Youssef, ICRC’s Deputy Regional Director of Africa and discuss the region’s chronic fragility and the impact on communities after a decade of violence. In addition, we chat about the shortage of health care workers (1.3% of the world’s total) on a continent that experiences 25% of the global disease burden. Patrick first joined the ICRC in 2005 and has worked in contexts as varied as Chad, Iraq and Guantanamo Bay. He was the deputy head of operations for the Near and Middle East covering Yemen, Iran and the Gulf Cooperation Council. In his current role, he manages ICRC operations in the Maghreb, the Sahel region, the Lake Chad Basin, and West Africa. Hosted by Niki Clark.