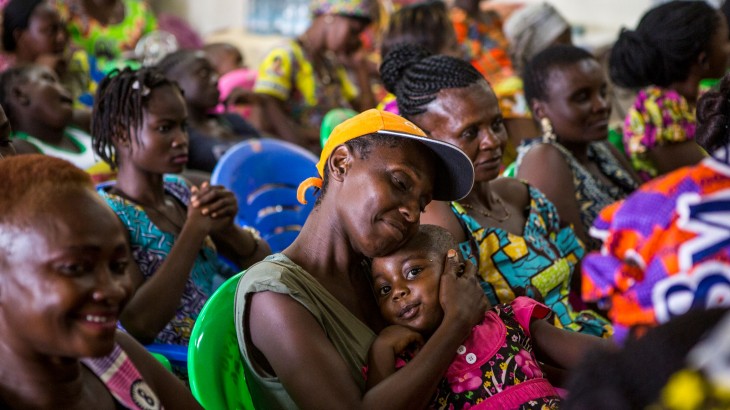 Since September 1, the ongoing fighting between armed groups has forced large numbers of people in Birao, in the north-east of the Central African Republic, to flee their homes. More than 25,000 people – almost the entire population of the town – were forced to flee empty-handed in a matter of hours to makeshift camps, leaving behind homes that have either been ransacked or burnt down. In addition to conflict it faces, the Central African Republic is identified as the most at-risk country in terms of population growth and climate vulnerability. In this episode of the podcast, we have Valérie Petitpierre, the ICRC Head of Delegation in the Central African Republic since 2018. She has worked in the ICRC since 2004 in such varied contexts as Israel and the Occupied Territories, Sudan, Sri Lanka, and Yemen. We are also joined by Alejandra Portillo-Tayor, ICRC’s Policy Associate. Hosted by Niki Clark.