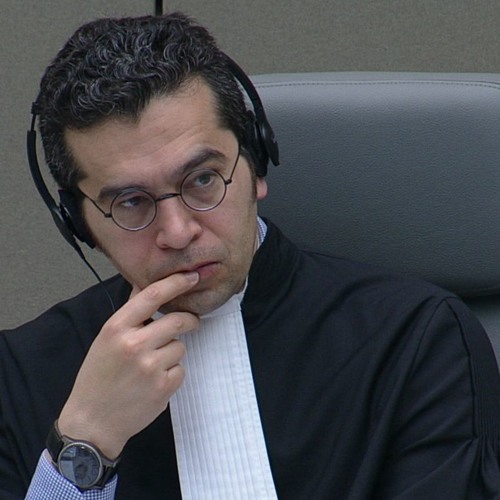 In this episode of Intercross the Podcast, we’re excited to host the third iteration in our new cultural series where we explore the intersection of conflict and culture. In this episode, we sit down with Hirad Abtahi. Since 2004, he has headed the Legal and Enforcement Unit of the Presidency of the International Criminal Court and has some twenty years of experience in international criminal justice. In addition, Hirad is a HUGE Star Wars fan. He recently published an article in the Huffington Post called This is not the Jedi Way: Exploring International Humanitarian Law through Star Wars.

In the second part of the conversation, Hirad discusses the role that culture plays in our perception on war, and how the basic tenets of the rules of war can be find in not just film, but also comic books and television. Hosted by Austin Shangraw.