The 8th of March is the day we celebrate women. What is it like to be a woman in Israel and the occupied territories, one of the modern Middle East longest conflicts? Protracted conflicts affect societies and women who live in them in different ways, some visible and others not so. One of the realities on the surface of the Israeli-Palestinian conflict is how close people live from each other and how much separates them.There are walls and fences, political divides, occupation, violence, and blame. There is fear.

Gaza economy is suffocating and its most essential services on the verge of collapse. Almost half of the population is unemployed and the percentage increases dramatically when it comes to women. Gaza women show incredible level of resilience and resourcefulness in this crisis. Ratibeh owns a restaurant: “Getting a license was not easy, but I took up the challenge and succeeded. Now, it is next to impossible to keep this business afloat in the current situation. Even the few people who have jobs avoid spending money on lunch.” 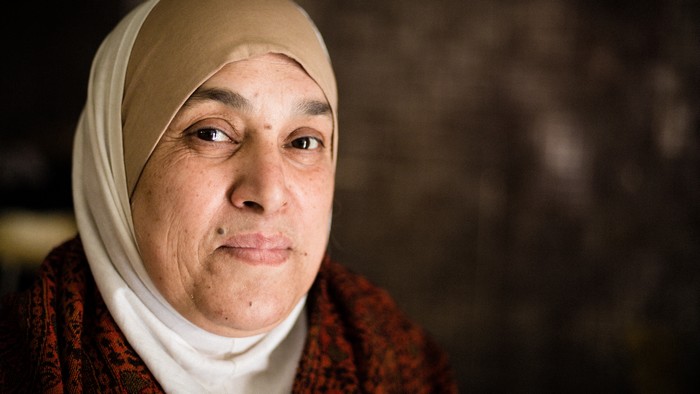 Going out of Gaza into a nearby Israeli kibbutz could be only a fifteen minutes’ drive, if it was not for the impenetrable wall that separates them. It feels like landing on a different planet. Neat rows of middle class houses are surrounded by lush vegetation and the ambiance is of peace and quiet. Until you notice bomb shelters scattered around the place. “It feels like paradise”, says Tammy, a local resident, “but a paradise that can quickly turn into hell when the rocket alert siren goes off. I have lived here all my life, but this is not something you can get used to. With time, it only gets worse. This tension becomes part of you – wired into the back of your head.” 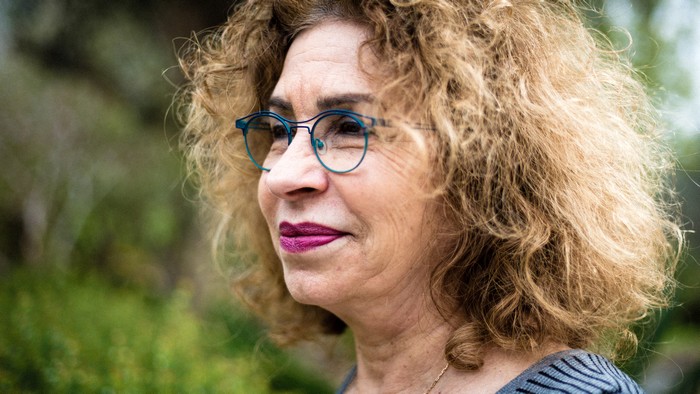 In the West Bank, you enter yet another dimension of this complex reality. The intricate system of checkpoints, permits, off limit roads affects every single thing people do, from running a business to attending a birthday party. Hana lives in Hebron together with her sister. Because of their age and medical condition, the two women have trouble walking. Since access to their neighborhood was forbidden for cars and visitors, they spend their days alone in the house: “We just sit here. There are days we don’t even have anything to say to each other”, says Hana. 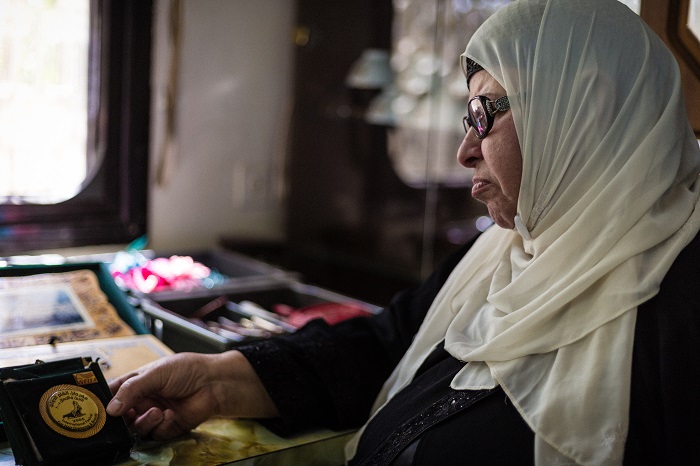 Hana, Hebron, looking at one of the prizes she won as a hair and make-up artist, in a regional competition. Photo: Alyona Synenko/ICRC

The three women, who live so close, will never have a chance to see or talk to each other. Yet, when talking about what it means to be a woman in this part of the world today, they say similar things. The challenge of becoming what you want, of making it in the world run by men, making a living, raising a child, fulfilling a dream. Very much separates them. Their experiences and realities surrounding them are different and incomparable. Yet they have things in common. One of them is the right to have a future. To be able to live their lives in dignity and free of fear. 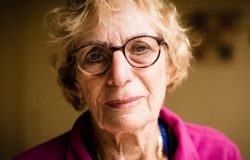 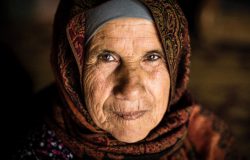 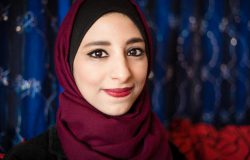 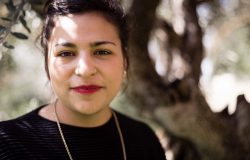 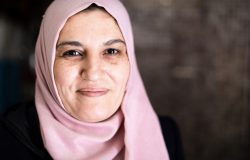 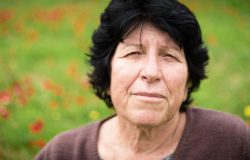 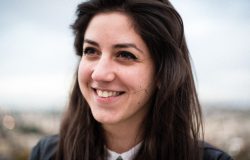 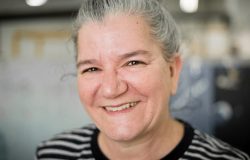 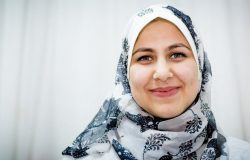 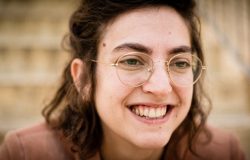 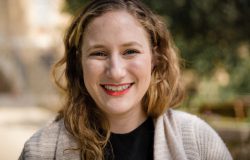 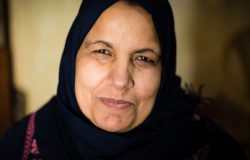 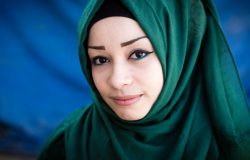 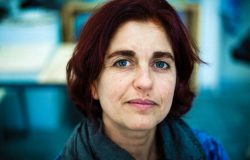 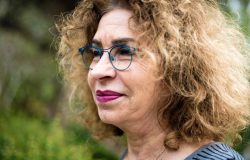