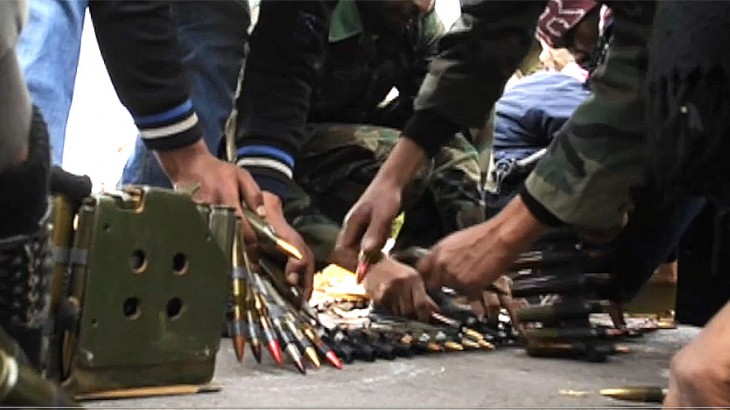 Geneva (ICRC) – The vice-president of the International Committee of the Red Cross (ICRC) has appealed for States around the world to cease the supply of arms and ammunition to parties to armed conflict who violate international humanitarian law (IHL). Speaking at the second Conference of State Parties of the Arms Trade Treaty (ATT) in Geneva, Christine Beerli said there were ‘insufficient controls’ on the transfer of conventional weapons.