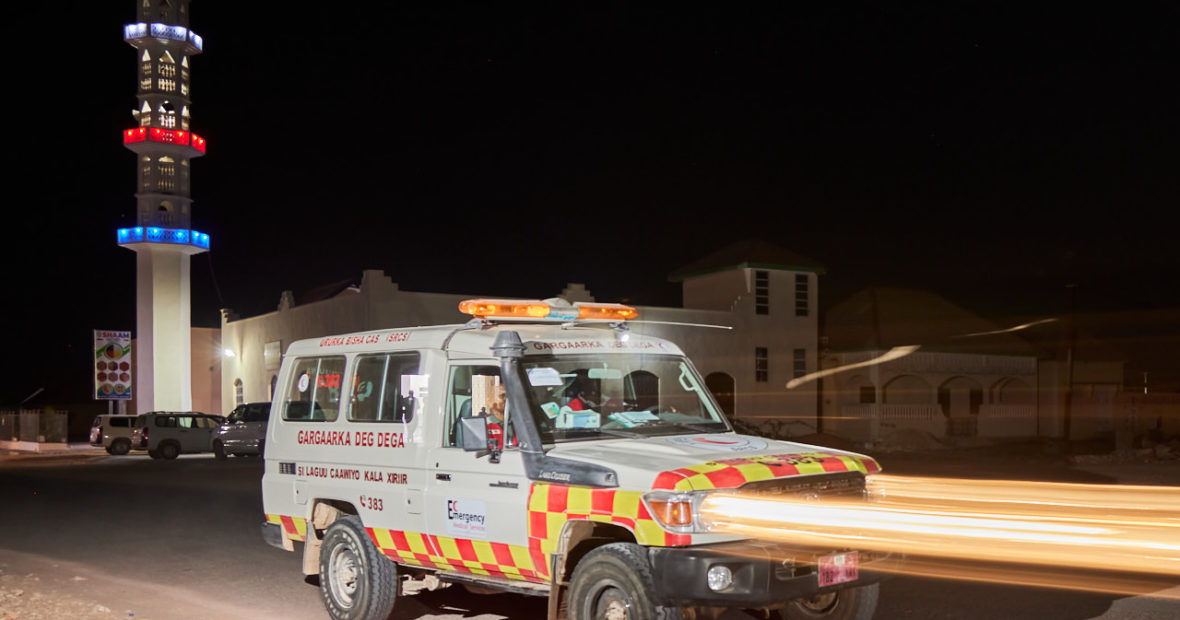 For residents in Galkacyo and its surroundings , access to healthcare services just got a lot easier. Call 383 and the Somali Red Crescent Society (SRCS) ambulance service will respond. What sets the service apart from other ambulance responders is that Bisha Cas, SRCS’ popular name in the local language, offers the service free of charge.

“We are pleased to expand the service to Galkacyo, an area that has seen its fair share of clan conflict and other medical emergencies,” says SRCS president Yusuf Hassan Mohamed.

“We hope this will get people closer to medical help they need.” 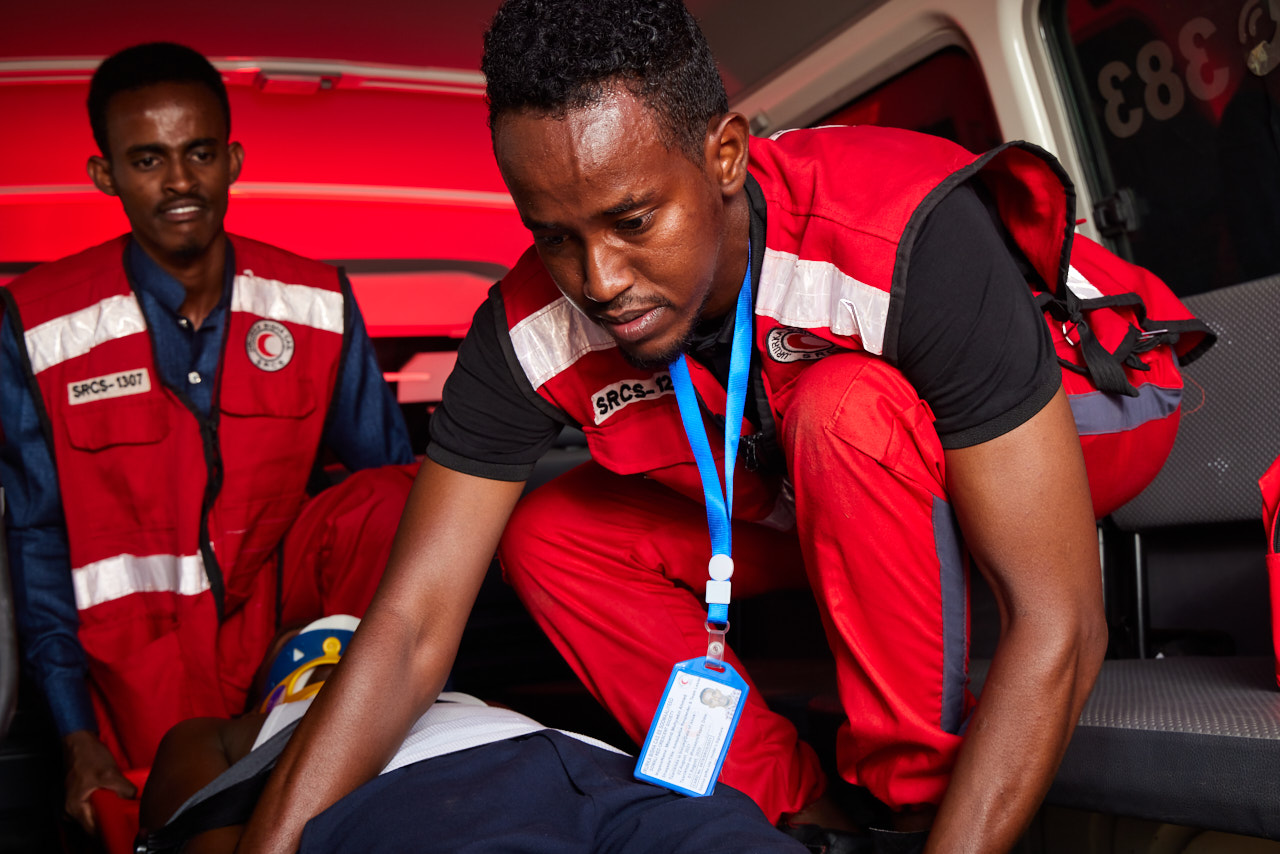 The service is operational 24 hours a day, seven days a week, and is supported by the International Committee of the Red Cross (ICRC) as part of its first aid and pre-hospital care program in Somalia. The emergency ambulance service was first launched in Mogadishu last year, with a call dispatch center and a fleet of ambulances and motorcycles. The Galkacyo ambulance team is comprised of a dispatched office and has two ambulance drivers, five responders and eight volunteers as back up. 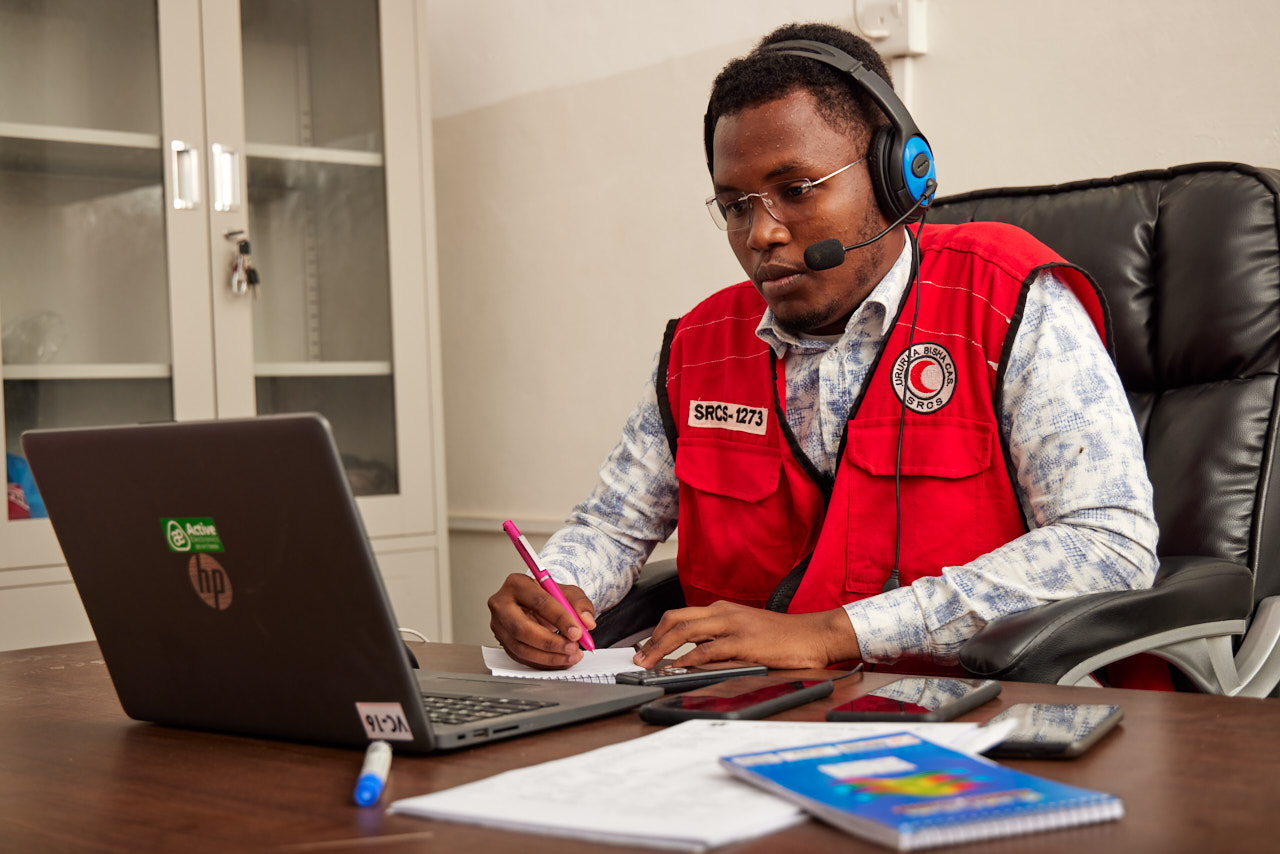 “The team in Galkacyo has been trained and is already responding to the emergency calls that come in. We went live this month and we received 20 calls a day on average,“ says ICRC’s Sandrine Richli who is in charge of the program in Somalia. 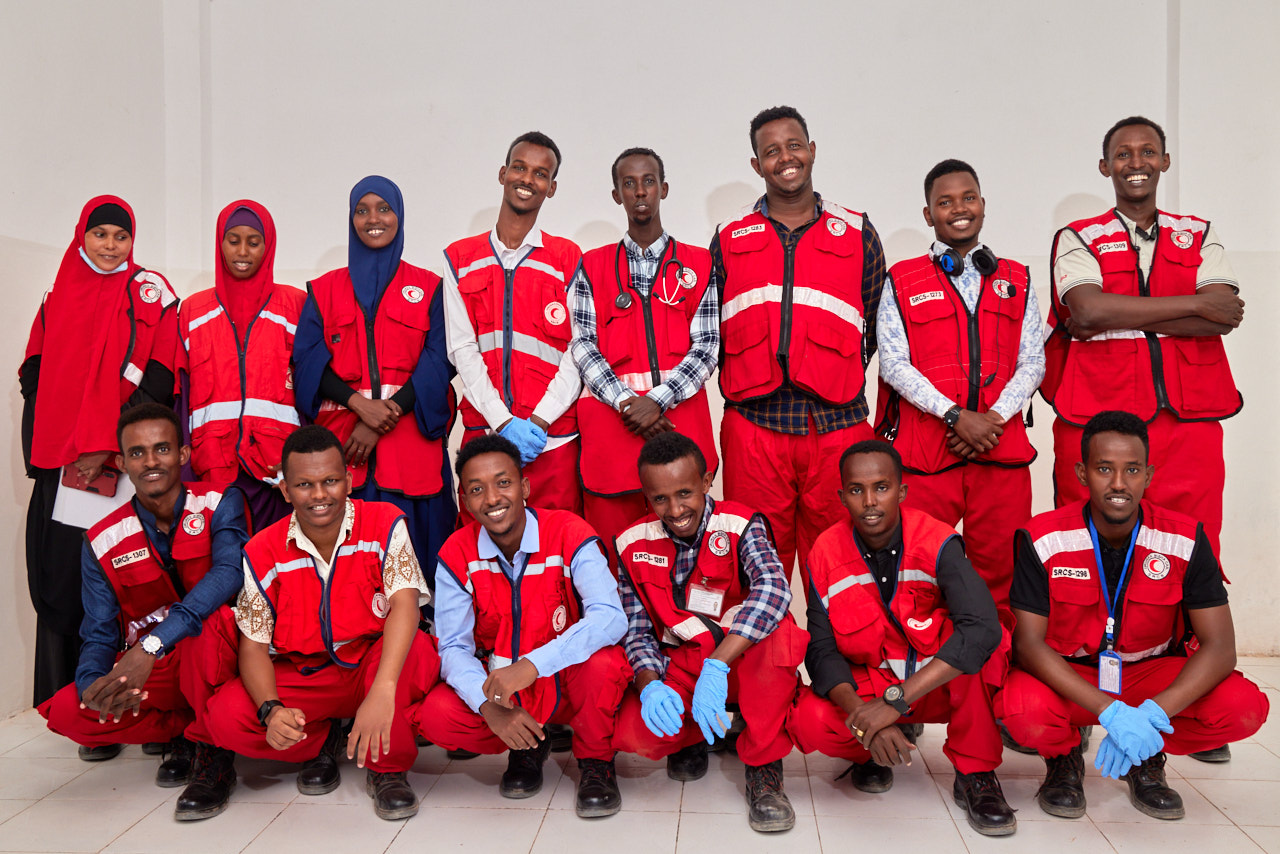 Although the team is not big compared to Mogadishu Somalia’s restive capital Mogadishu, the team leader in Galkacyo, Maryam Mohamud, is confident of her team’s capacity to serve the area and the possibility to scale up in the future.

“I want to tell the people living in this region, as the SRCS emergency services team, we are always ready to provide the service. And there is a responder on the line 24 hours a day. The short emergency number is 383 and you can call us anytime,” says Mohamud.

The Galkacyo ambulance team office is in the town’s SRCS branch and is set conveniently close to the society’s clinic and physical rehabilitation center.