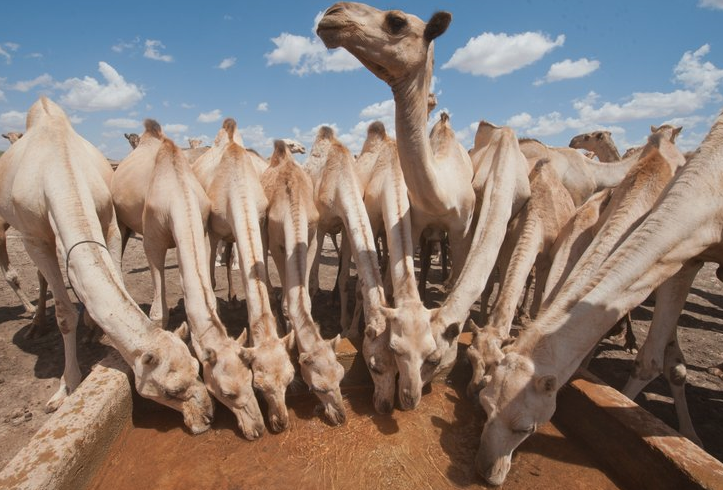 As the saying goes “when the well is dry, they know the worth of water”. In Somalia, they don’t have to wait until wells dry up to know it. In a country heavily dependent on agriculture and livestock, the reliance on consistent rainy seasons has traditionally marked the destinies of Somali men, women and children. When climatic shocks affect the regularity and timeliness of the water cycles, lives are inexorably affected: too little of it crops will die and herds will be decimated; too much of it and we’ll see much of the same. Somalis have traditionally managed to cater for these fluctuations but after almost three decades of relentless armed conflict and violence, coping mechanisms have been weakened whilst the infrastructure which previously helped to store and distribute water in times of drought or channel it in times of floods has been largely destroyed or rendered inoperative.

The ICRC tries to alleviate some of the effects of erratic weather patterns compounded by the prolonged conflict and violence. The severe drought stemming from a series consecutive failed rainy seasons, which peaked in 2017, has fueled a humanitarian crisis of a phenomenal scale, as livelihoods have been swept away, food availability dramatically diminished and millions of people have been displaced from their homes. National and regional authorities, donors and humanitarian partners have mobilized in a collective effort to try to respond to this crisis: the ICRC, together with the Somali Red Crescent Society (SRCS), has been at the forefront of this response. In an integrated response including health, nutrition and emergency assistance interventions, the activities carried out by our Water and Habitat teams have been key. Hygiene promotion campaigns, treating water sources, installing pumps, drilling and repairing boreholes, constructing water harvest structures or improving and increasing water storage and distribution capacities have helped limit the impact of this severe drought to over 1.2 million people.

If droughts nurture humanitarian crises so do floods: in Somalia both phenomena ironically traditionally coexist and if 2017 witnessed severe water scarcity, the closing months of 2016 saw important floods in parts of the country. This was the case of the town of Beletweyene where 70,000 people were affected by the overflowing of the Shebelle River, a lifeline to the region which at times, such as this one, can also be the culprit of large scale disruption and hardship. In parallel to the emergency assistance to those affected, a key priority for the ICRC and SRCS teams was to avoid the spread of water-borne diseases thus focusing efforts in guaranteeing the availability of clean, potable water.

Not all the work, however, has centered in responding to natural disasters compounded by man-made crises. As you will discover in our water newsletter, the ICRC in Somalia wears two hats: an emergency response one, but also a livelihood and resilience strengthening one. The latter aims to improve sustainable and longer term water storage and distribution infrastructure, promote irrigation schemes in support of better agricultural practices, rehabilitate canals and river embankments, repair and construct social infrastructure such as clinics and hospitals.

Behind each humanitarian crisis there are millions of individual tragedies endured by people who, even when the wells are full, know what water’s worth, and as such value and look after it as the most precious of assets. 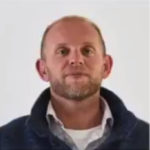