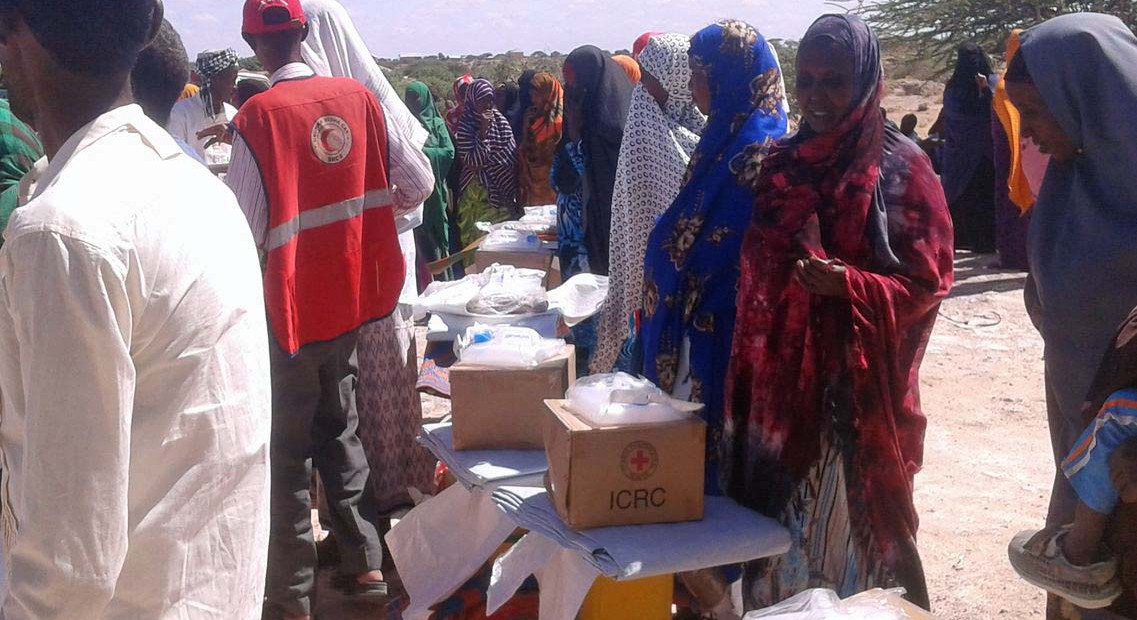 Armed clashes in Galkayo town in central Somalia left 21 people dead and 151 injured. More than 70,000 people, mostly women and children, were also displaced by the fighting, according to conservative estimates.

Galkayo has existed as a divided city due to longstanding local tensions. Fighting between armed forces from Puntland administration in the north and the recently formed Galmadug Interim Administration authorities in the south broke out in late November and early December forcing thousands of residents to seek refuge in nearby villages and internally displaced people’s (IDP) settlements in Galkayo’s northern and southern outskirts. 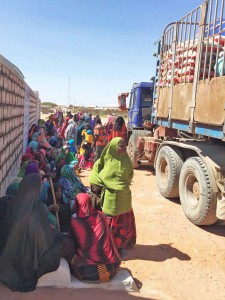 Both sides of the conflict guaranteed safe passage to trucks delivering relief to the affected families.

This allowed the International Committee of the Red Cross (ICRC) with the help of the Somali Red Crescent Society (SRCS) to reach 55,000 worst affected people in the north and south of Galkayo. The ICRC and SRCS delivered the much-needed assistance in mid-December, including food, water and essential household items.

Urgent medical supplies to assist doctors treating the wounded including civilian victims were also donated to two hospitals in Galkayo’s north and south.

While the fighting has since stopped and some displaced people are returning to their homes, the situation in Galkayo remains fragile. Continued access to those in need will be critical to any new assistance efforts. The ICRC together with SRCS continue to monitor the situation. 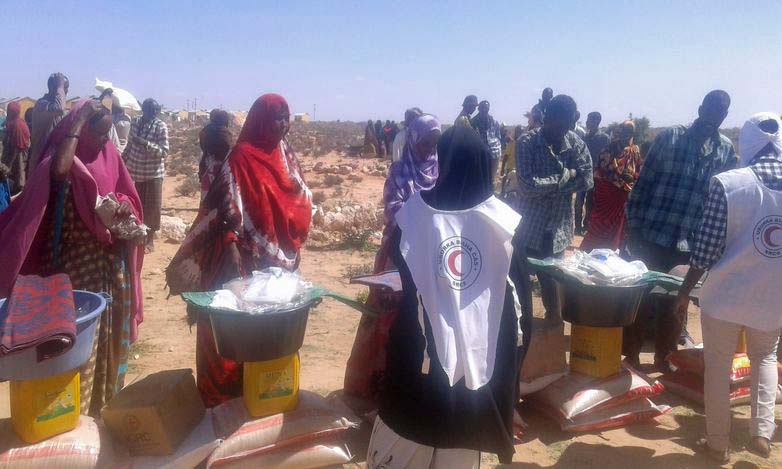