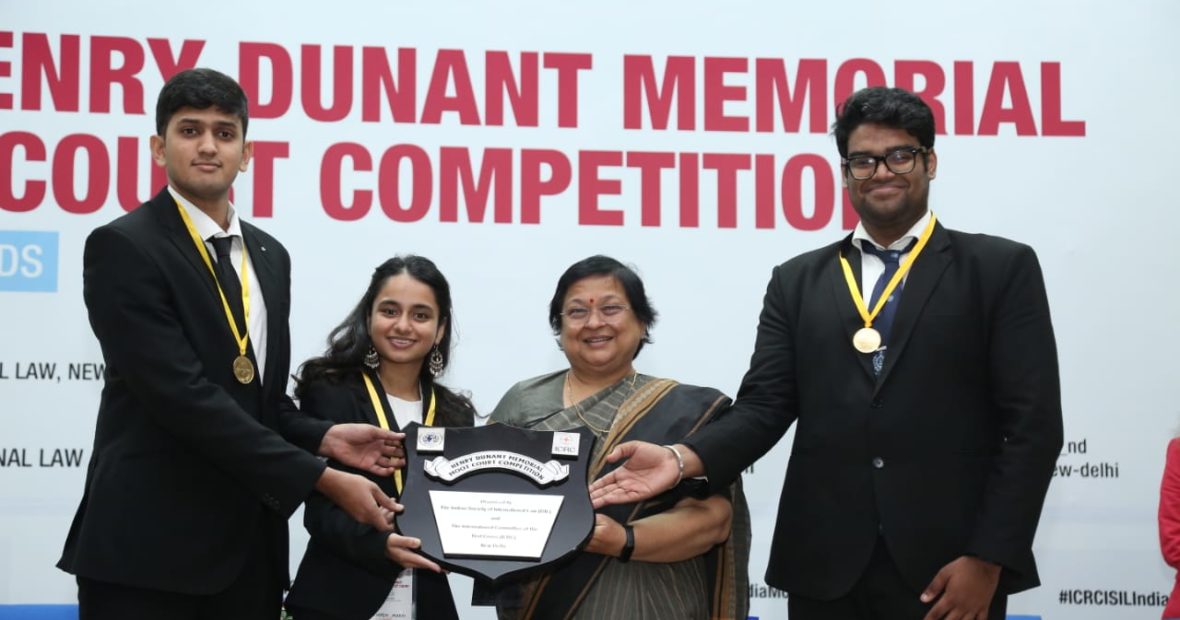 A total of 27 teams from all over India competed over three days for the prestigious title. Both the finalist teams will now advance to the regional rounds of the competition for South Asia, scheduled to be held in December in Kathmandu, Nepal.

During the valedictory session, Hon’ble Justice Gita Mittal, former Chief Justice of the High Court of Jammu and Kashmir, commended students for their hard work and perseverance during the Competition. She emphasized that the key to learning for all participants must be “the ability to marshal the facts, read the law and mould your facts to bring them within the four corners of the law and advance your argument.”

In his remarks, Dr V.D. Sharma, former Additional Secretary, Ministry of External Affairs, highlighted the students’ outstanding oratory and argumentation skills. He congratulated the teams and pointed out that such a platform makes law students better lawyers.

Khooshi Mukhi, Atharva Shinde and Arjun Kapoor from Maharashtra National Law University made up the winning team and were visibly excited about the next step, the regional rounds in Nepal. The Gujarat National Law University team consisted of Sashank Saravanan, Kushagra Yadav and Kanan Shivhare. They said competing allowed them to enhance their career prospects and discuss international humanitarian law.

“We still have not processed the part where we got to the finals in the first place. And the opponent teams were also exceptional. It has been an exceptional experience,” said Khooshi Mukhi, from Maharashtra National Law University.

Vinai Singh, Deputy Director and Assistant Professor, Indian Society of International Law (ISIL), discussed how the ISIL and ICRC are working together over the years to organize the Moot Court Competition and increase IHL awareness.

In his remarks, Mr Pravin H Parekh, President of ISIL, congratulated participants for their high level of competition. Dr Anupam Jha, Treasurer of ISIL, provided the vote of thanks and acknowledged the contributions of ISIL volunteers. On behalf of the ICRC, Dr Deepali Gaur reaffirmed the importance of strengthening the collaborative partnership of over two decades between the ISIL and the ICRC and its commitment to “return every year to take forward that legacy.” Talking about the spirit of the competition and how it has evolved over the years, she said, “the principle objective of the competition has been to promote and develop awareness and interest in IHL among law students, but another aim, of course, is to use IHL to further academic excellence in the student community and to develop your advocacy skills in an environment of friendly competition. Let’s keep the spirit of healthy mooting alive where we continue to debate, argue, challenge and learn from each other.” 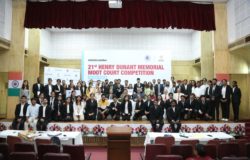 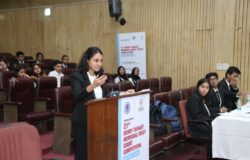 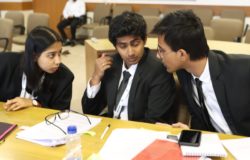 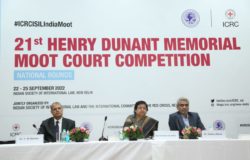 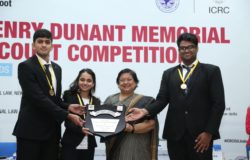 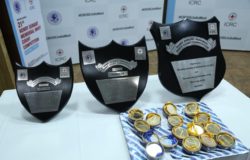 As part of its efforts to improve awareness of IHL among law students throughout India, the ICRC’s Regional Delegation in New Delhi initiated the Competition in 2001, making it one of the most popular and long-standing competitions on international humanitarian law among law students in South Asia.