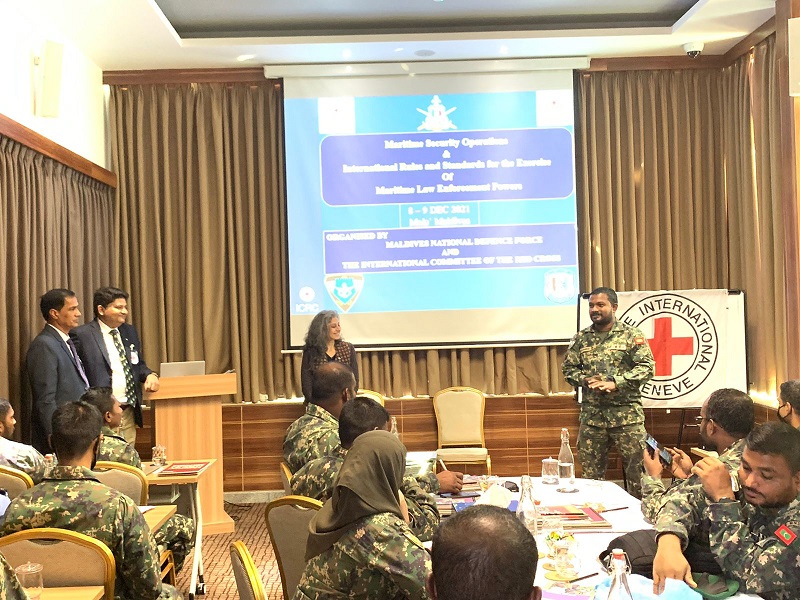 In December, the regional delegation of the International Committee of the Red Cross (ICRC), New Delhi, in collaboration with the Maldives National Defence Force (MNDF), conducted a two-day workshop on Maritime Security Operations and International Rules and Standards for the Exercise of Maritime Law Enforcement Powers in Hulumalé, the Maldives, after nearly two years due to the restrictions brought on by the pandemic. 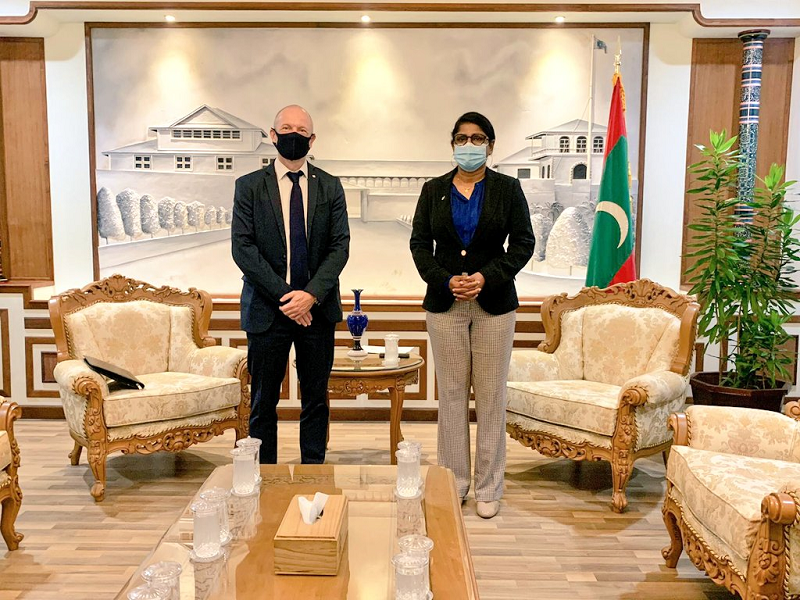 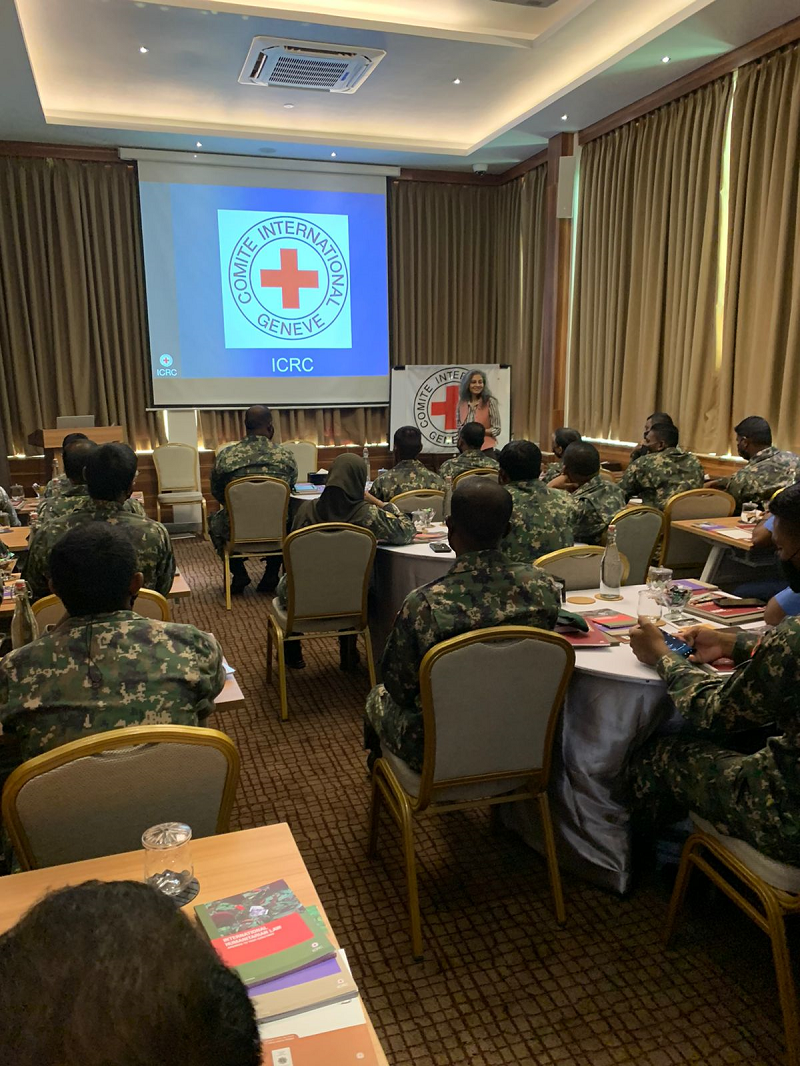 The Workshop aimed to create an understanding of maritime security issues, emphasizing international conventions and other relevant principles. It also highlighted the rules applicable in naval operations and the exercise of police powers in arrest, search, seizure, and detention.

The interactive sessions held over two days covered the scope of maritime security, international treaties and conventions, including the nature of the environment, the law enforcement paradigm under human rights law, maritime zones and their implications for law enforcement operations as well as other related issues like piracy, trafficking, migration, fisheries and use of force and firearms at sea. 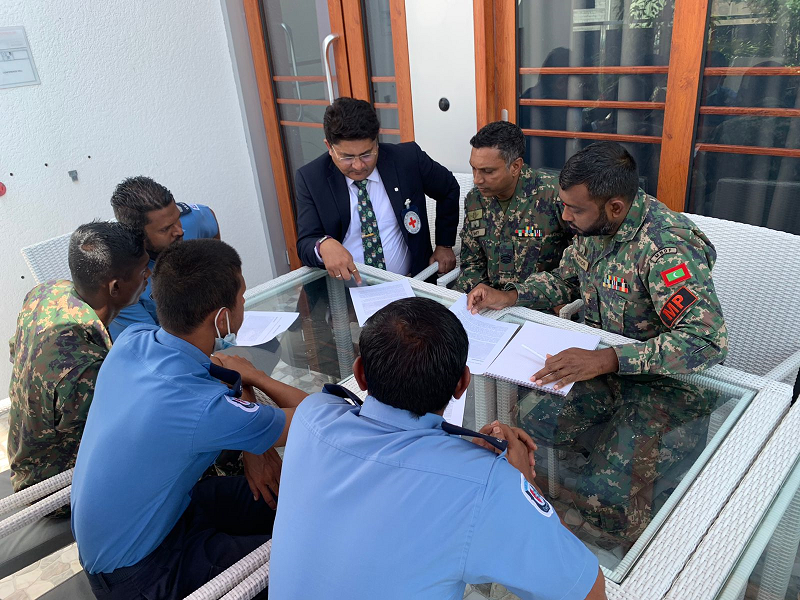 The ICRC facilitators included those present during the workshop as well as those who joined online both from the regional delegation as well as Dhaka and Bangkok to support the workshop.

Participants also had the opportunity to discuss humanitarian forensics applicable to the management of the dead at sea and the best practices that can guide the work of first responders.

They worked on case studies, which were followed by group presentations making for interactive sessions and rich discussions. 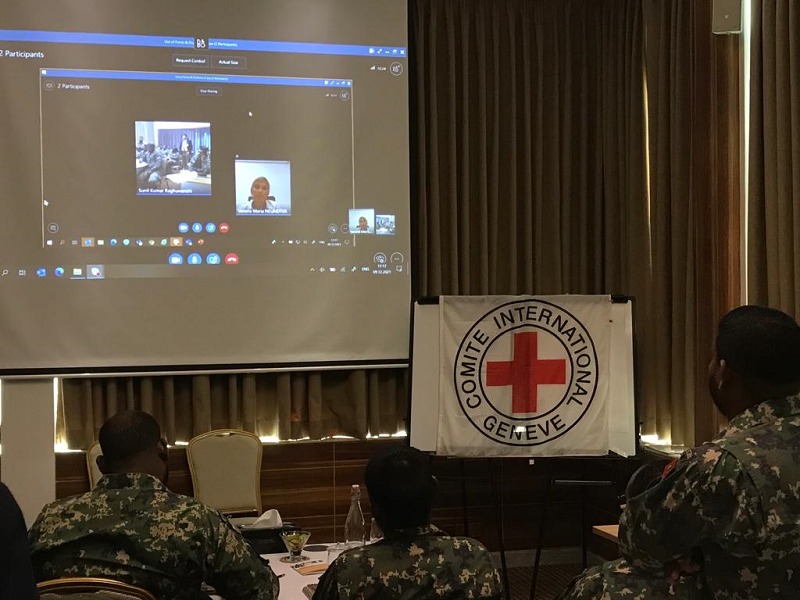 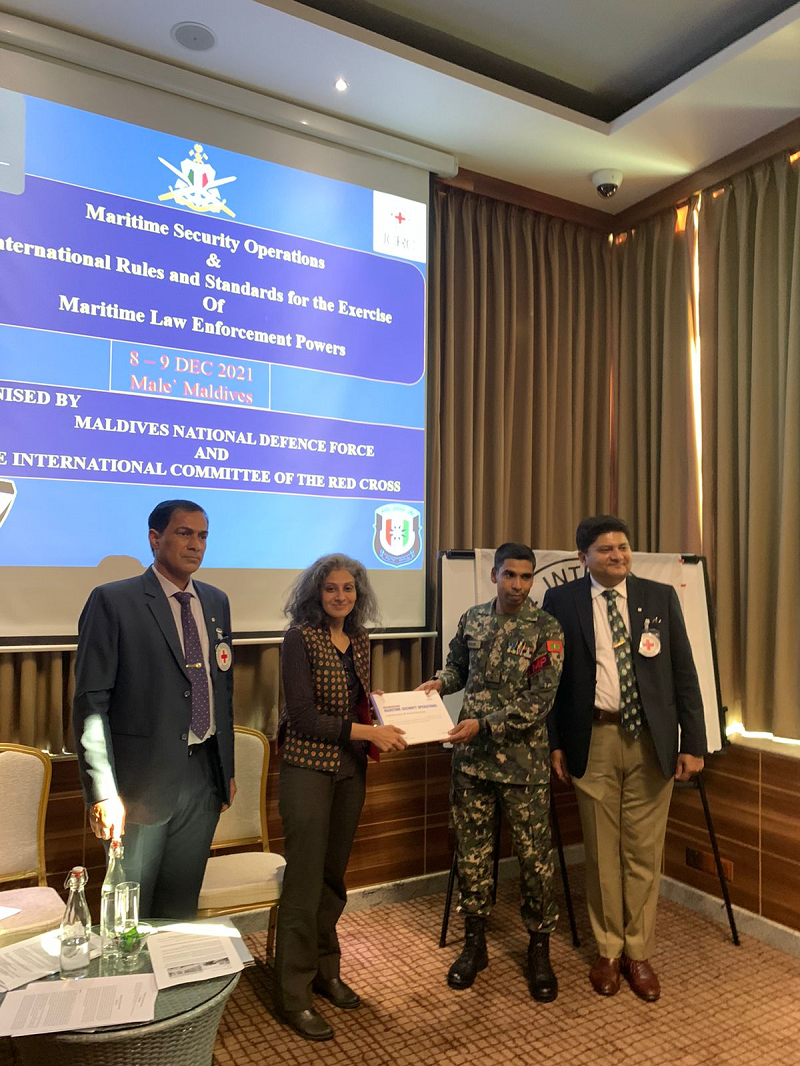 The Workshop also provided an opportunity for the ICRC and MNDF to find common areas of interest and share views and experiences on humanitarian perspectives in the maritime domain. 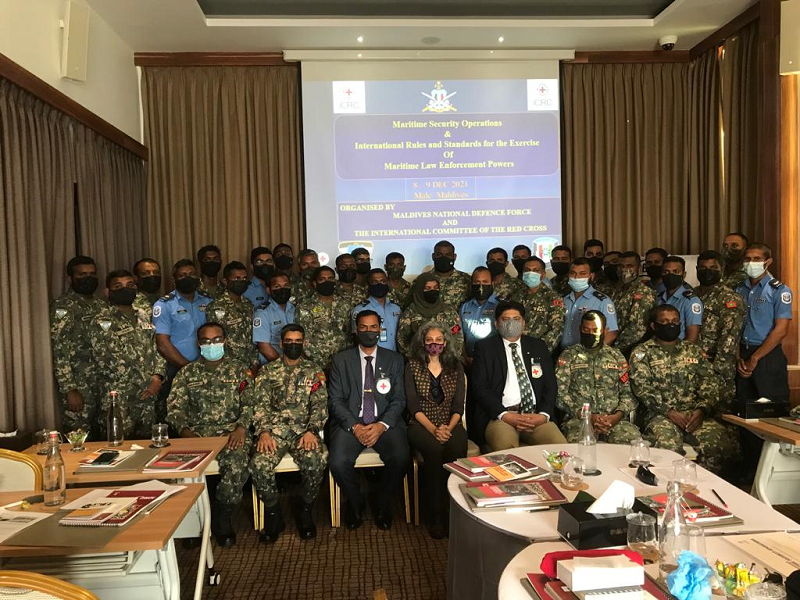 The ICRC team, including the Head of the Delegation, Jan Miskoc, also held a meeting with Mariya Didi, Minister of Defence, the Maldives, who thanked the ICRC for conducting the Workshop. 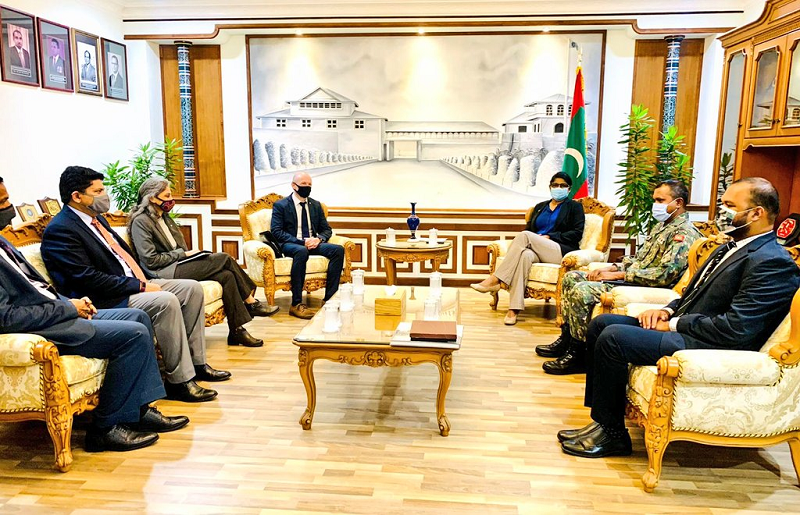