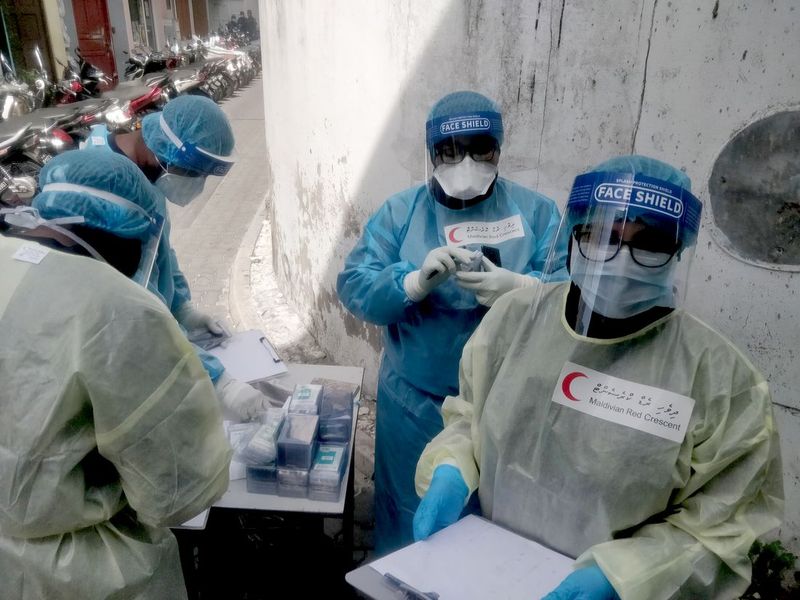 On its 12th anniversary, the ICRC offers its heartfelt compliments to the Maldivian Red Crescent (MRC), one of our closest partners in the region. Marked by their untiring commitment toward the welfare of people and their fruitful partnerships within the Red Cross Red Crescent Movement and beyond, the MRC’s journey showcases the organization’s distinguished service to cater to the needs of the communities facing humanitarian challenges.

The MRC`s success has been manifested by their desire to be omnipresent to peoples need, how they have been able to partner and collaborate with the relevant public authorities and agencies across other sectors through our auxiliary role to create a positive impact, and most importantly, how they have been able to build trusted relationships within communities to impartially, neutrally, and independently provide humanitarian services. 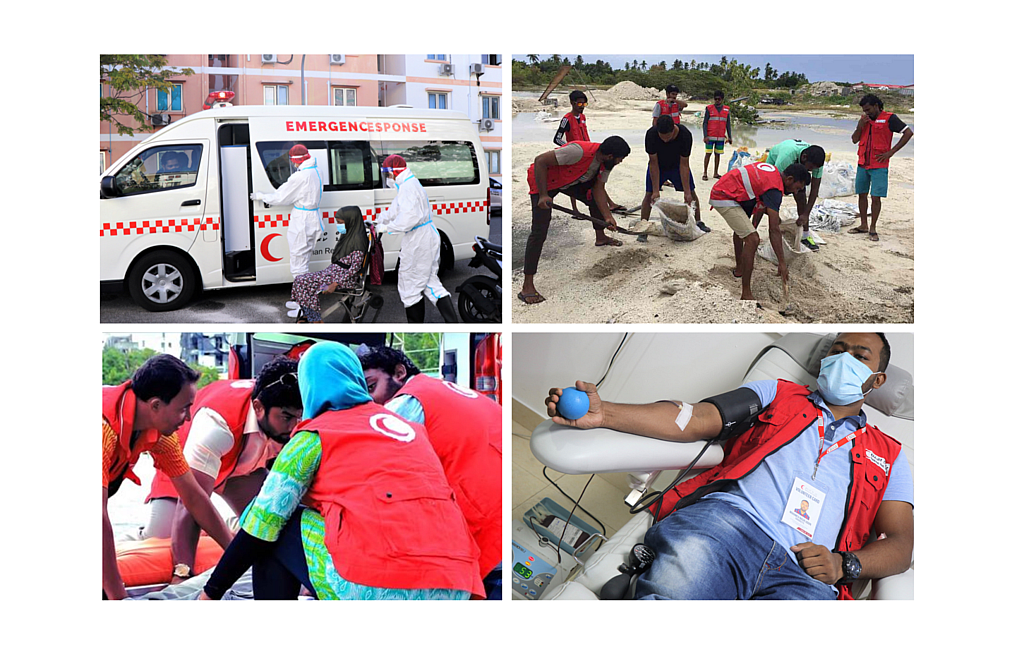 Throughout the MRC’s journey, it has received the unwavering support of the broader Red Cross Red Crescent Movement. The International Federation of Red Cross and Red Crescent Societies (IFRC) and the International Committee of the Red Cross (ICRC) have always supported the National Societies. The ICRC will continue to back the MRC in capacity building issues and support other initiatives.

Through its mandate to provide humanitarian services and prevent and alleviate human suffering, the Maldivian Red Crescent works as an independent auxiliary organization. It has ten branches and the corresponding 20 Units across the scattered island nation. Over the past twelve years, the MRC has actively worked in disaster management, emergency preparedness and response, health and wellbeing, social inclusion, and youth development.

The ICRC considers MRC as its primary partner and works in close consultation in almost all affairs. In all these years, the support from the ICRC has been persistent, including advocacy. The ICRC has also conducted several training/workshops for the participation of influential interlocutors, including the minister of health, law, and security forces.