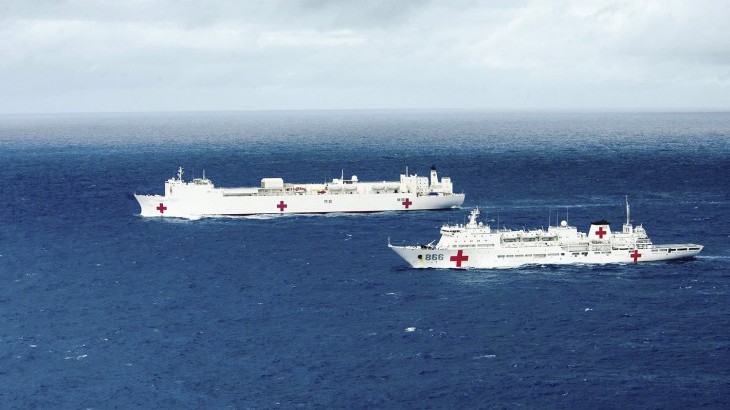 On 4 May 2017, on the occasion of the online launch of the Updated Commentary on the Second Geneva Convention, a panel of experts will discuss the Commentary’s main findings at the ICRC Humanitarium in Geneva. This livestreamed event will discuss how international humanitarian law (IHL) protects wounded, sick and shipwrecked members of the armed forces in case of an armed conflict at sea. The event is part of the Conference Cycle on “Generating Respect for the Law”, which aims at addressing the importance of IHL and prevention efforts.

Since their adoption in 1949, the Geneva Conventions have been subjected to testing and undergone significant changes in how they are applied and interpreted in practice. In order to expose these developments and provide up-to-date interpretations of the law, the ICRC and a team of experts embarked upon a major project to renew the Commentaries on the Conventions. The Updated Commentary on the First Geneva Convention was presented last year. The new publication deals with issues important to anyone engaging with IHL applicable to naval warfare (See flyer).

The event will be livestreamed from this page.

• Peter Maurer, President of the ICRC