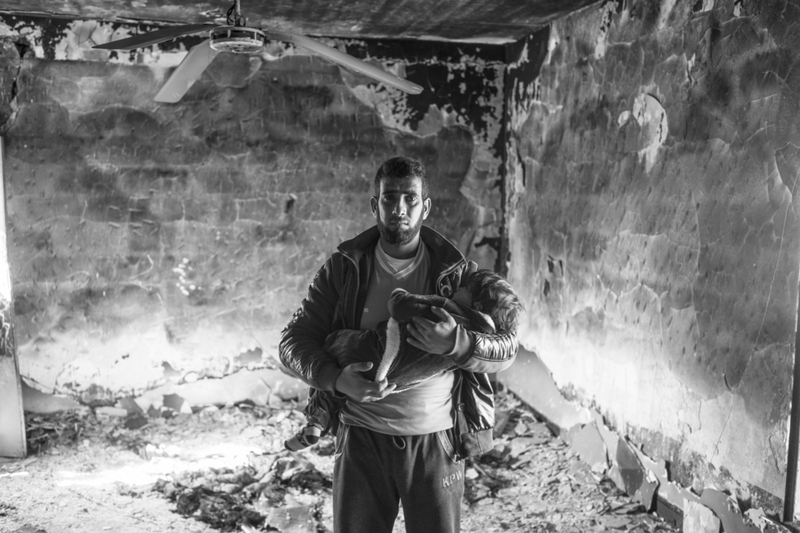 Balasim survived a violent attack near Hawijah in which two people, including the mother of the young boy he is holding, were killed after stepping on a mine. Moises Saman/Magnum Photos for ICRC

For nearly 20 years, Spanish-American photojournalist Moises Saman has traveled the world documenting some of the worst that humanity has both endured and inflicted. From conflict in Afghanistan to the earthquake in Haiti, Saman’s lens has captured the humanity behind the headlines.

In February, he joined our team in Iraq and traveled through Anbar and Salahaddin provinces. Among the places he visited was Lake Habbaniya  —  once a deluxe resort for well-heeled Iraqis on holiday, now a defacto squat with 4,000 families living in a crumbling six-story hotel. He also visited with people who had recently returned to their villages after having fled the violence, and what they found in its wake.

In this interview to the ICRC, Saman shares his impressions about working in Iraq for over a decade, and what he saw during his last visit. 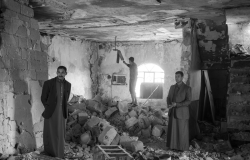 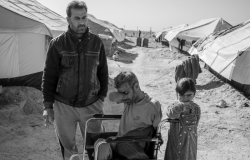 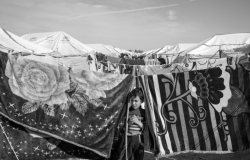 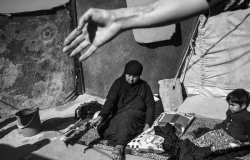 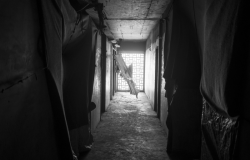 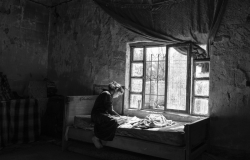 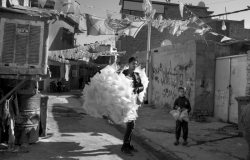