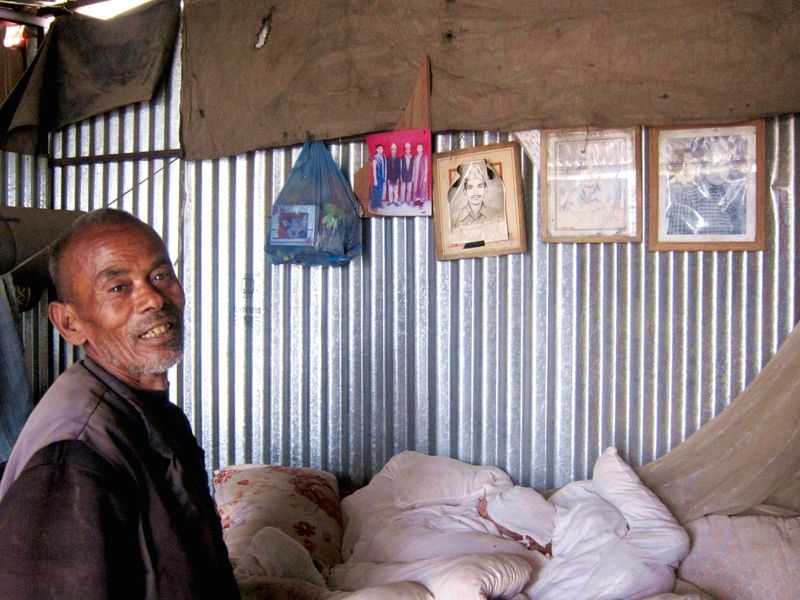 The temporary settlement in the middle of the lush green wheat fields near Khwopa College in Bhaktapur district houses forty two families of the Newari community who lost their homes in the earthquake. “Most of these families lost some of their members in the quake. Though they did not know each other earlier, they have now been living together for a year like one big family,” says Usha Karki, as she is greeted by the residents. Usha, who works at the Nepal Red Cross Society, earlier helped as an NRCS volunteer in Bhaktapur district for its water and sanitation project after the earthquake.

These families initially camped at the Khwopa College for a few months before they had to move to the shelter as the academic session resumed. The NRCS installed water tanks and provided hygiene kits to each family that lives here. Solar panels were also installed on the premises. “The Red Cross constructed 150 toilets in Bhaktapur district alone and installed 63 water tanks,” informs Usha.

While a handful of women go about their knitting work every day, the others work in nearby fields to make a living. The duo of Ram Sainju and Lakshman Sainju is unmistakable. The identical twins – who came to the Khwopa relief camp from Jela town – point to old photographs and the few other belongings they managed to recover from the rubble of their house. “We were able to survive with the help of relief material provided earlier. Now these memories also give us comfort in moments of despair,” says Ram.

Here are some pictures from Bhaktapur district and the Khwopa relief camp (©ICRC, Tanvi): 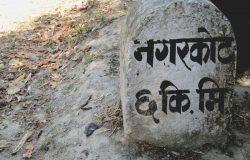 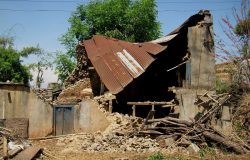 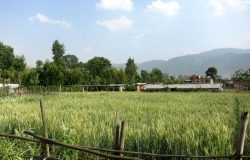 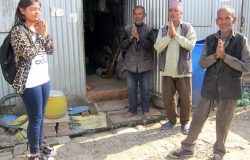 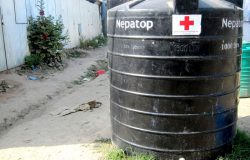 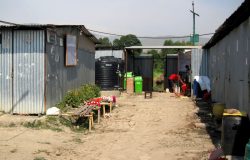 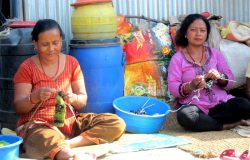 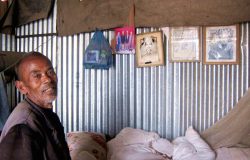 The Red Cross Movement also helped people get back in touch with their loved ones who became untraceable after the quake. The ICRC’s Restoring Family Links (RFL) website launched a Nepal Earthquake page which made it possible for thousands of people to mark themselves ‘alive’ or their family members as ‘missing’ after the tragedy. 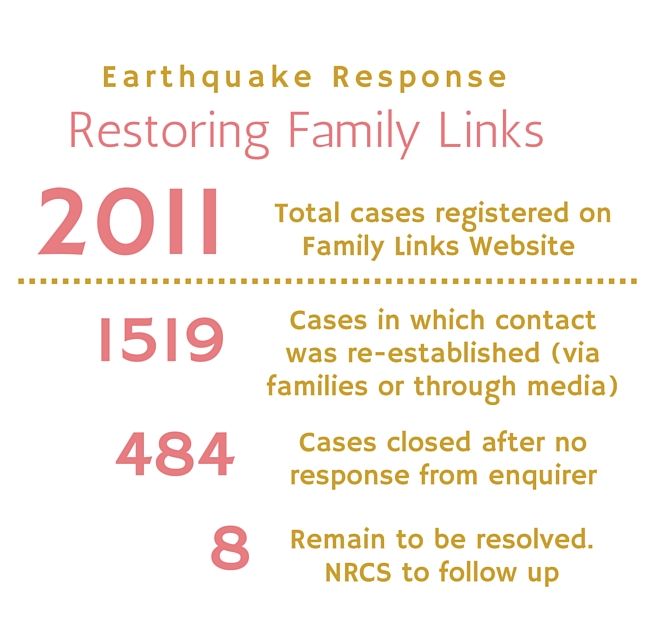