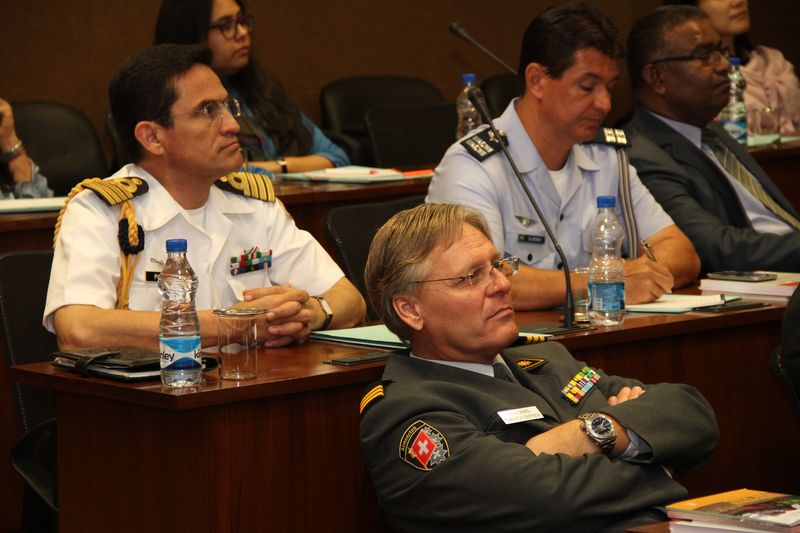 Serving as well as retired military officers participated in the seminar. ©ICRC, A Bhatia

Why are some aspects of the laws of war observed while some others are not? What determines the actions of State and non-state actors in this regard? Which law — Domestic Law, International Human Rights Law or International Humanitarian Law — is applicable in which context? What constitutes an ‘international armed conflict’ and how is this classification carried out?

These were some of the questions deliberated upon at the one-day seminar jointly organised by the International Committee of the Red Cross (ICRC) and the Asian-African Legal Consultative Organisation (AALCO). Held at the AALCO Secretariat on 9 November 2015, this was the first such programme for military attaches based in New Delhi.

The welcome remarks by Professor Rahmat Mohamad, Secretary General AALCO, and the Head of the ICRC Regional Delegation in New Delhi Mary Werntz set the tone for the discussions. Participants were introduced to the role and mandate of the ICRC through a presentation by Adebayo Olowo-Ake, Communications Coordinator, ICRC New Delhi delegation.

Richard Desgagné, Regional Legal Adviser, ICRC Beijing, took the sessions on vital themes, including “IHL and the Conduct of Hostilities” and “Non State Armed Groups and Violations of IHL,” while Can Akdogan, Coordinator Armed and Security Forces, ICRC New Delhi delegation, gave a presentation on “Direct Participation in Hostilities.”

A very important and pertinent topic — Use of Explosive Weapons in Populated Areas — was elaborated upon by Thomas de Saint Maurice, Legal Adviser, ICRC Geneva (via videoconference). Rene Boeckli, Deputy Head of the ICRC Regional Delegation in New Delhi, delivered the closing remarks.

Snapshots from the one-day event (©ICRC, A Bhatia): 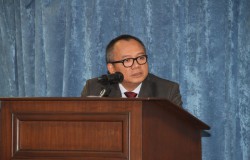 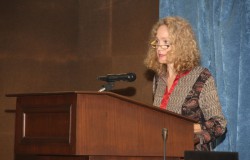 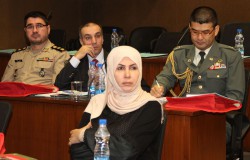 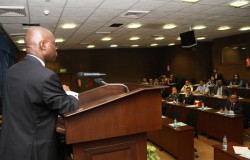 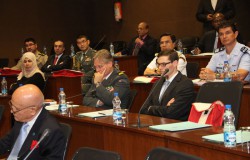 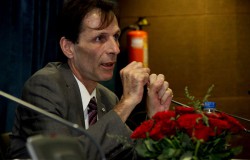 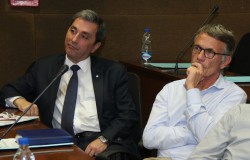 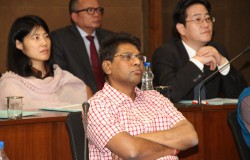 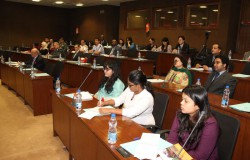 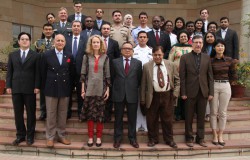