As the world marks the International Day of UN peacekeepers today, not many would be aware that India holds the distinction of being one of the top three peacekeeping troop contributing countries in the world — more than 2,00,000 troops sent over the past 60 years.

The ICRC supports in the training of UN peacekeepers in International Humanitarian Law (IHL) and the ICRC regional delegation for New Delhi, Bhutan and the Maldives works in close cooperation with Indian Army’s Centre for UN Peacekeeping (CUNPK).

The country has participated in 50 missions to date and at present, around 8,000 Indian troops are deployed on five peacekeeping missions. As many as 160 Indian Peacekeepers have sacrificed their lives on various missions so far.

For over a decade, the ICRC has been conducting two-day structured IHL dissemination programme for all Indian Army contingents assigned for UN missions as part of their pre-embarkation training. The ICRC has carried out IHL dissemination for more than 10,000 officers and soldiers in India.

In 2014, the ICRC New Delhi delegation conducted IHL courses for the 6 Infantry Battalion Group proceeding to DRC, Lebanon and South Sudan as peacekeeping contingents and trained over 800 officers and troops of the Indian Army.

A glimpse of the trainings and IHL dissemination programmes conducted by the ICRC in India over the last one year: 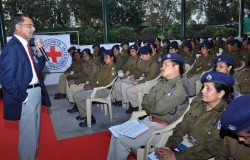 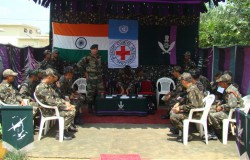 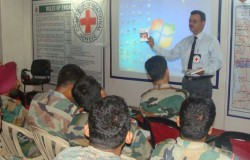 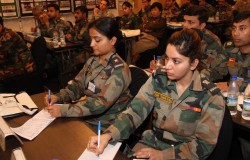 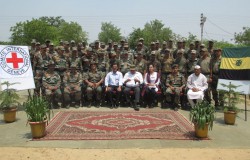 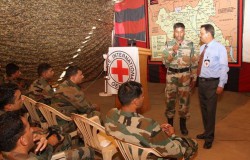 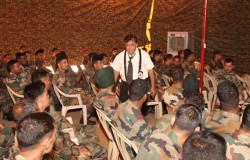 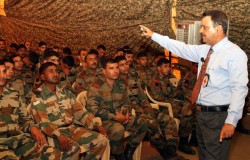