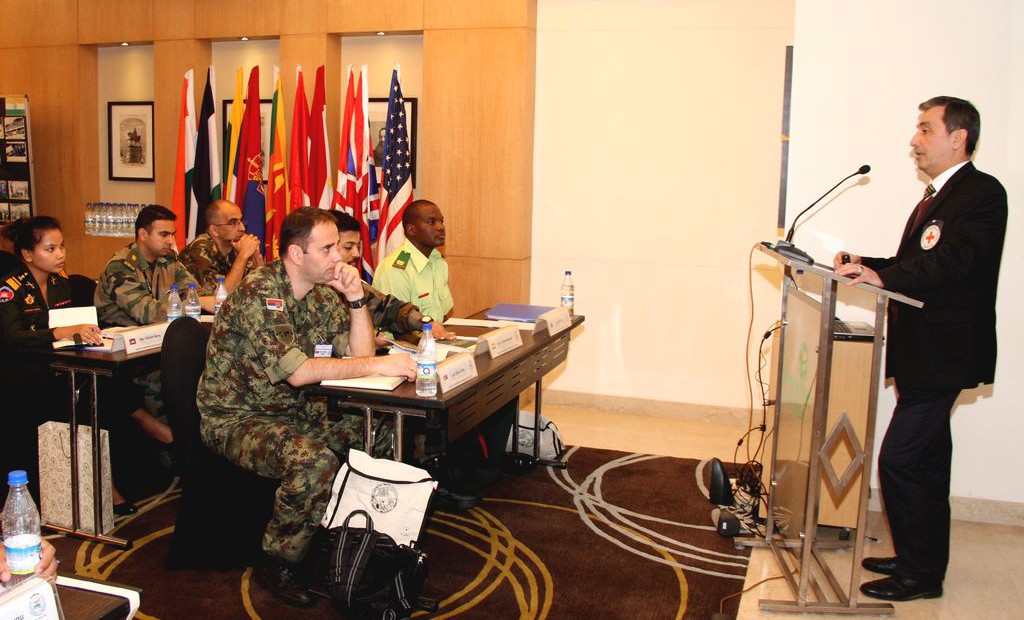 Can Akdogan, Regional Armed and Security Forces Delegate of the ICRC, New Delhi, interacts with officers from India and other countries ahead of their UN peacekeeping duties. ©ICRC, Ashish Bhatia

A total of 53 Armed and Security Forces Officers from India and other foreign countries proceeding on UN Peacekeeping missions attended a lecture given by the ICRC on the Role, Mandate and Activities of the International Committee of the Red Cross. It took place in New Delhi on 10 February 2015 and the participants were drawn from 19 different countries (including 9 female officers).

Below are pictures from the day 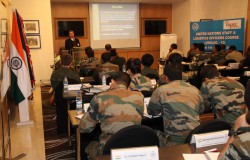 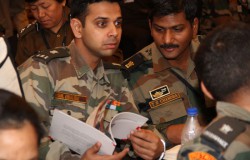 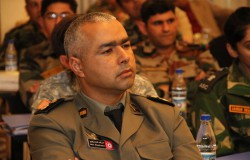 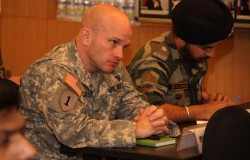 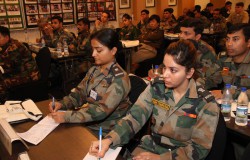 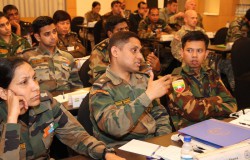 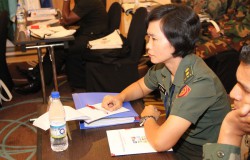 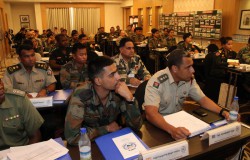 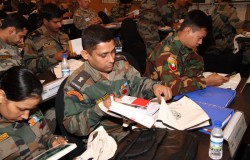