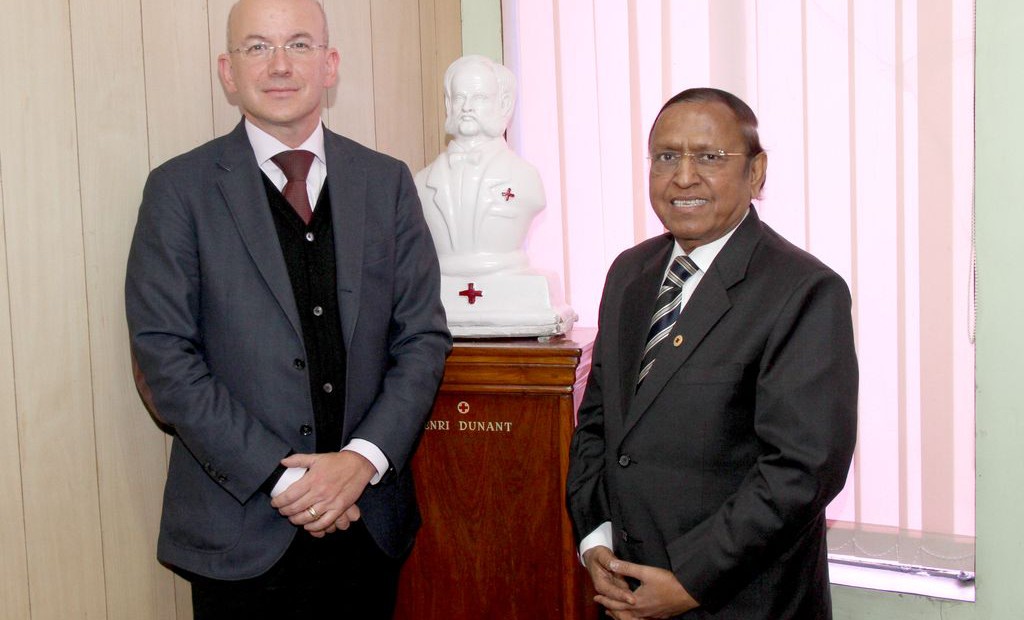 The Director-General of the ICRC, Mr. Yves Daccord, accompanied by Ms. Mary Werntz, Head of the ICRC’s Regional Delegation based in New Delhi, paid an official visit to the Indian Red Cross Society (IRCS) National Headquarters on 16 January 2015 during his recent mission to India.

Mr. Daccord was received by Dr. S. P. Agarwal, the Secretary-General of the IRCS and treated to a reception attended by its key staff members, as well as Mr. Simon Missiri, Head of the South Asia Regional Delegation of the International Federation of the Red Cross and representatives of the Canadian and Belgian Red Cross Societies.

The IRCS gave a presentation on its activities, highlighting its achievements for 2014, especially on ICRC-supported programmes. Dr. Agarwal further spoke about the priorities of the IRCS in its cooperation with the ICRC. He informed the DG that the implementation rate of IRCS activities supported by the ICRC has grown to between 80-90% today and appreciated the role and support of Ms Mary Werntz, the Head of Regional Delegation, New Delhi in achieving this growth.

Dr. Agarwal also added that the IRCS would like greater collaboration with the ICRC in the provisioning of clean water and improved sanitation in some of its areas of operations where these are in great need. He asserted that these are areas in which the Red Cross Movement can make significant impact in India.

In his response, Mr. Daccord expressed his appreciation to the IRCS for the warm welcome accorded to him. He informed the audience that today, beneficiaries of humanitarian aid increasingly demand faster response to their plight and better services as well. He averred that this places enormous responsibility on the International Red Cross Movement to further improve its overall response capacity and explore the use of other platforms and forge new partnerships through which humanitarian aid can be better delivered. 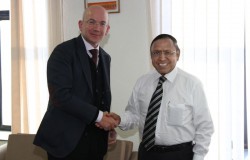 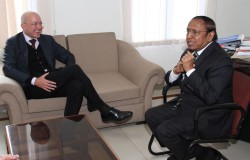 Yves Daccord in a meeting with Dr S P Agarwal 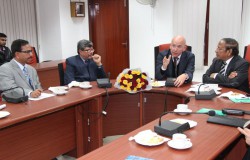 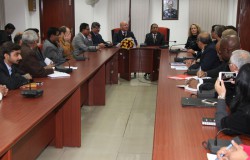 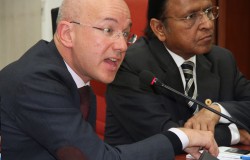 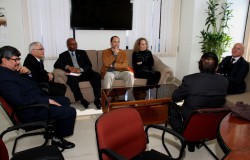 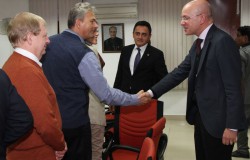